Charles Alton “Chuck” Mayotte, Jr., 38, of Bonnyvale Road and a lifelong resident of the Brattleboro area, died unexpectedly Saturday, January 26, 2019 at his home.

Chuck was born in Brattleboro on December 30, 1980, the son of Charles and Teresa Marie (Wetherell) Mayotte. He was raised and educated in Brattleboro and was a graduate of BUHS, Class of 1998.

At the time of his passing he was employed as Foreman for Mayotte Tree Service and General Maintenance, working with his father in the family business for the past 15 years. Previously he had been employed at Perkins Home Center in West Chesterfield, NH.

Chuck was an avid Boston Red Sox and New England Patriots fan. Of his other pastimes and interests, he enjoyed deep sea fishing, snowmobiling, the outdoors, his Ranger pup and time shared with his family, especially his children.

Survivors include his father and step-mother, Charles and Sue (Watson) Mayotte of Guilford; his three children, daughter, Isabella Mayotte and sons, Alex and Ethan Mayotte; two sisters, Dana Castor of Hinsdale and Jennifer Sprague of Dover, N.H.; and one brother, Adam Mayotte of Brattleboro.

He was predeceased by his mother (1996) and a son, Brady Mayotte (2008), and his maternal and paternal grandparents. 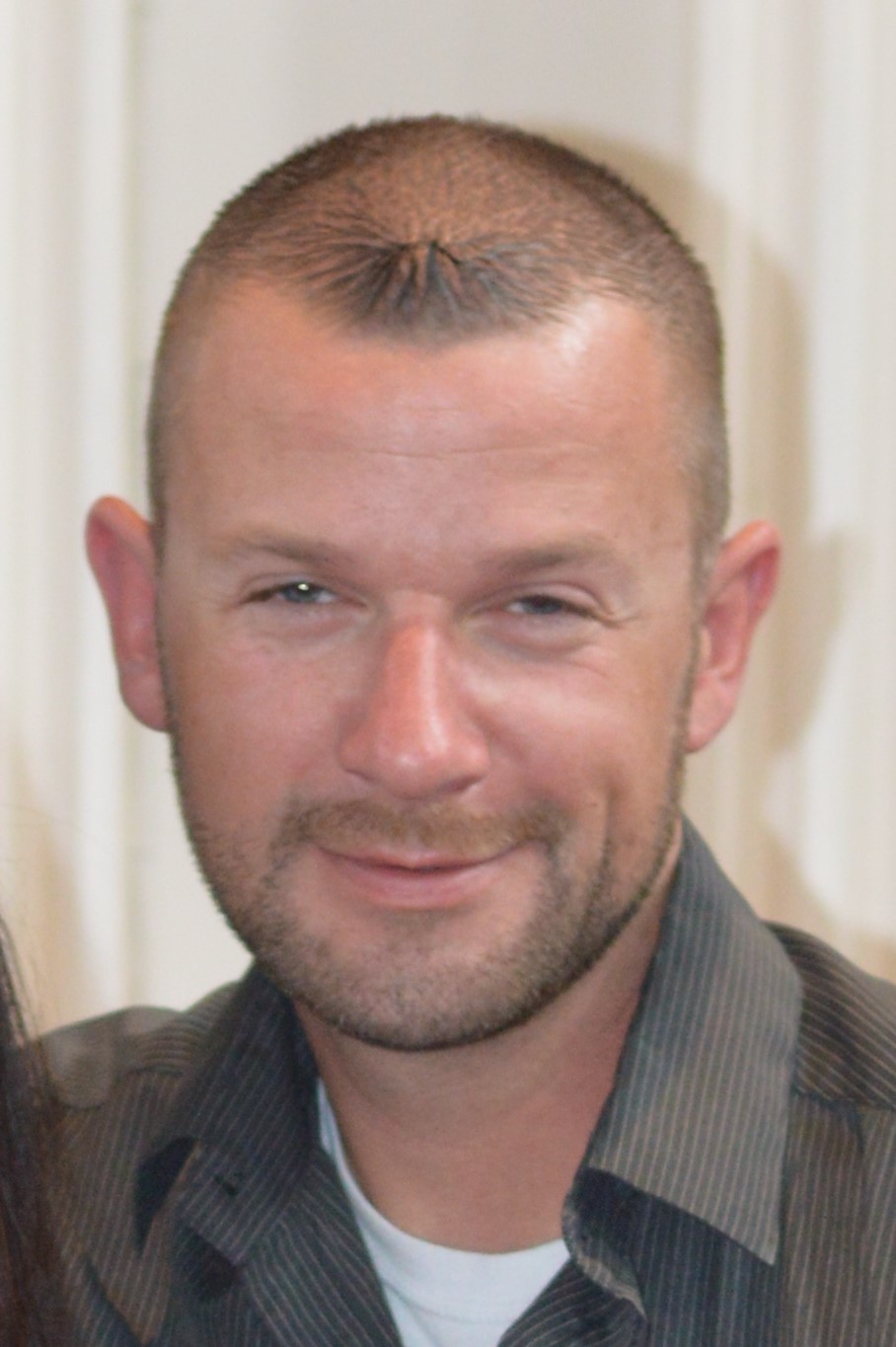 In lieu of flowers, memorial contributions can be made to a fund the family has established for the benefit of Chuck’s three children. Checks may be sent to the Charles A. Mayotte Memorial Fund, River Valley Credit Union, c/o Jennifer Ogden, PO Box 8366, Brattleboro, VT 05304.

To sign an online guestbook with messages of e-condolence to the family please visit www.atamaniuk.com.