CHITTENDEN – Robert Elick “Bob” Bearor, 82, passed away peacefully at home on  February 21, surrounded by his family.

Bob was born in Panton, the 6th of the eight children of the late Agnes (Widner) and Nathaniel Edward Bearor.  He attended Middlebury High School through the tenth grade and worked for Middlebury College and the F. O. Dutton Lumber Company before founding his own enterprise at age 18. The Overland Mail Stage ran mail and a myriad of commodities throughout Vermont and New York for 61 years.  In 2004, the U.S. Postal Service honored Bob with its Iron Man Award in recognition of his 50 years of three trips daily hauling the mail without missing a single run.

In 1962, Bob married Christine (Teenie) Carol Crosby and six years later they moved into barely more than a barn in Teenie’s hometown of Chittenden.  The barn soon became a warm and welcoming residence where Bob & Teenie raised their two children. It also became the focal point of a 15-acre farm. Teenie’s desire to do something at home when the kids were small led to the establishment of Teenie’s Tiny Poultry Farm in 1971, where the Bearors raised chickens, ducks and turkeys.

Bob got a kick out of his “REB” initials, in his younger days living up to being a bit of a rebel – often making his mother’s heart skip a beat. One night on a dare he rode his Harley into the Cove Point Dance Hall in Leicester, revved the bike in a circle around the dance floor – and left a mark that was still there when the building burned down several years later.

Aside from his family, Bob took great pleasure in hunting, fishing, classic cars and motorcycles. His father was an avid fisherman and being in a wheelchair did nothing to dull his love of the sport.  Determined to find an easy way for others like his father to angle at leisure, the Bearors built a sizeable pond. Nathaniel didn’t live to see it, but in 1982 Bob and Teenie began opening the pond to handicapped and seniors for an annual fishing derby.  Participation has grown from about 30 that first year to 300 or more in recent years.

Bob was also very much a man of his town. Often referred to as the unofficial “Mayor of Chittenden,” his 45 years as a Selectman are thought to be the longest anyone has served in that capacity. He often filled in as Road Commissioner as well. He was the Service Unit Representative of the local chapter of the Salvation Army and served for many years on the Board of the Rutland County Agricultural Society, the entity that manages the Vermont State Fair. Through the Chittenden Fund for the Less Fortunate, he quietly helped numerous local residents over the years yet was always quick to thank his friends and the people of Chittenden for helping him to accomplish what he did.

Last Spring, a room at the Chittenden Town Office was renamed the Robert E. Bearor Meeting Room, dedicated to him for his many years of service.  The dedication was accompanied by a House Concurrent Resolution signed by the Speaker of the Vermont House and the President of the Senate citing Bob’s “exemplary civic service …(which has been) … broad in scope and greatly benefited the Town of Chittenden.”

Well known for his handlebar moustache and speaking his mind, Bob was a legend in his own time who touched many lives. He will be greatly missed.

In lieu of flowers, memorial contributions may be made to the Chittenden Fund for the Less Fortunate, c/o CCA, PO Box 36, Chittenden, VT 05737.

Arrangements are with the Clifford Funeral Home.  There will be no calling hours. A Celebration of Bob’s Life will be held at the farm this Spring.

In addition to Teenie, Bob is survived by their two children and their families -- by son Dr. Robert Nathan Bearor, his wife Beth and grandsons Brogan and Cannon of Georgia; and by daughter Christine  Dewyea and her husband Kevin of Barre; grandson Nathan Coolidge; and granddaughter Erin Dewyea, her husband Dustin Brown and great grandson Henry “Frankie” Brown.

Other survivors include brother-in-law John Crosby of Chittenden,  sister Margaret Reed of Addison, sister-in-law Betty Bearor of Leicester, sister-in-law Sharon Crosby of Rutland, and sister-in-law Sheila Carter of Rutland.  Bob was pre-deceased by sisters Alice Paige, Elizabeth Cyr and June Dwyer and by brothers Paul, Francis and Nathaniel Jr. He was also predeceased by grandson Brady James Bearor and by brother-in-law Ronald “Fritz” Crosby. His favorite four-legged companion – English bulldog Boss Hogg – died in 2009. Bob’s ashes, with those of Boss Hogg, will be laid to rest in a small mausoleum on the farm. 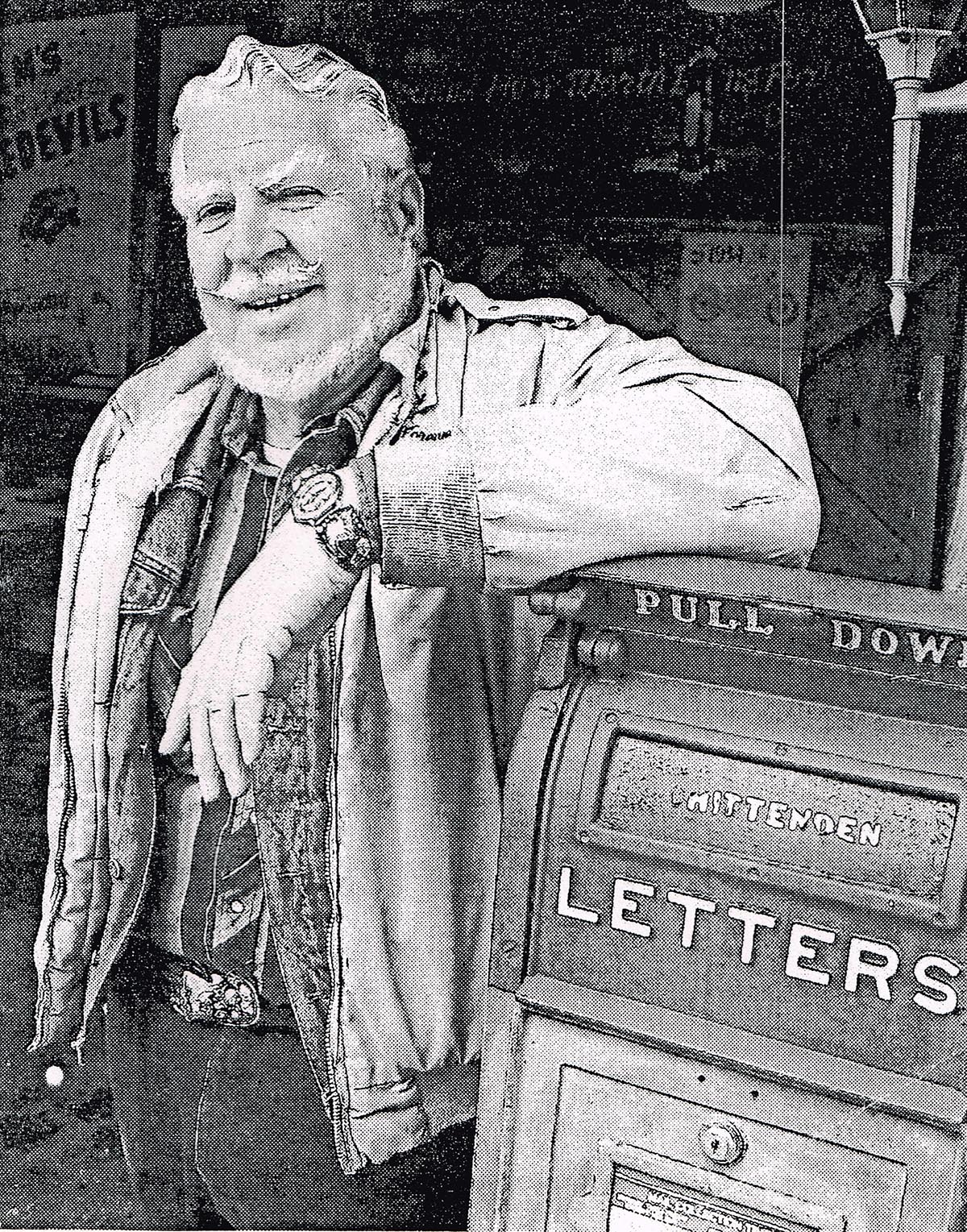 A Celebration of Bob’s Life will be held at the farm this Spring.