Teresa M. Randall, 86, of Ridge Street passed peacefully with her children by her side on Friday, March 1, 2019 at the Central Vermont Medical Center in Berlin following a brief illness.

She was born on June 26, 1932, in Wisbech, Cambridgeshire, England, the daughter of George and Edith (Smith) Barnard. She attended the Church of England Graded School and graduated from Wisbech High School for Girls.

She and her family lived in many places throughout the world as she followed her husband’s Air Force career. Together they moved with their family to her husband’s home state of Vermont in 1971.

Teresa was a well-known employee and volunteer for the Vermont State House. From 1972 to 1984, Teresa worked at the State House Cafeteria. In 1985, she was chosen by Governor Madeleine Kunin to be her receptionist. In December of 1985 she became the Assistant Sergeant at Arms. In July 1993, she was appointed by Governor Howard Dean and became Vermont’s first woman Sergeant at Arms, where she served until her retirement in 1996. After her husband’s death, she served as a part-time doorkeeper during the legislative session from 1999-2011. She also served as a Tour Guide in the State House and volunteered in the Gift Shop.

Teresa had a deep love for her family, as well as for the extended family of dear friends that she made throughout her life. She loved travel, music, and animals. Her grace and kindness will be missed by those whose lives she touched.

Memberships include: Friends of the Vermont State House, RSVP, MSAC, and VRSEA.

Memorial contributions may be made to the Vermont Veterans Memorial Cemetery, the Friends of the Vermont State House, or the Guiding Eyes For the Blind.

The family would like to express their sincere appreciation to the staff of the Central Vermont Medical Center for the care that Teresa received.

Those wishing to express online condolences may do so at www.guareandsons.com.

Survivors include her children, Debra Crowther and her husband Charles of East Montpelier, and Dale Randall and his wife Lisa (Mitiguy) of Colchester.  She also leaves a granddaughter, Paige Randall of New York, a special niece, Christine Leenders of the Netherlands, and several other nieces and nephews. 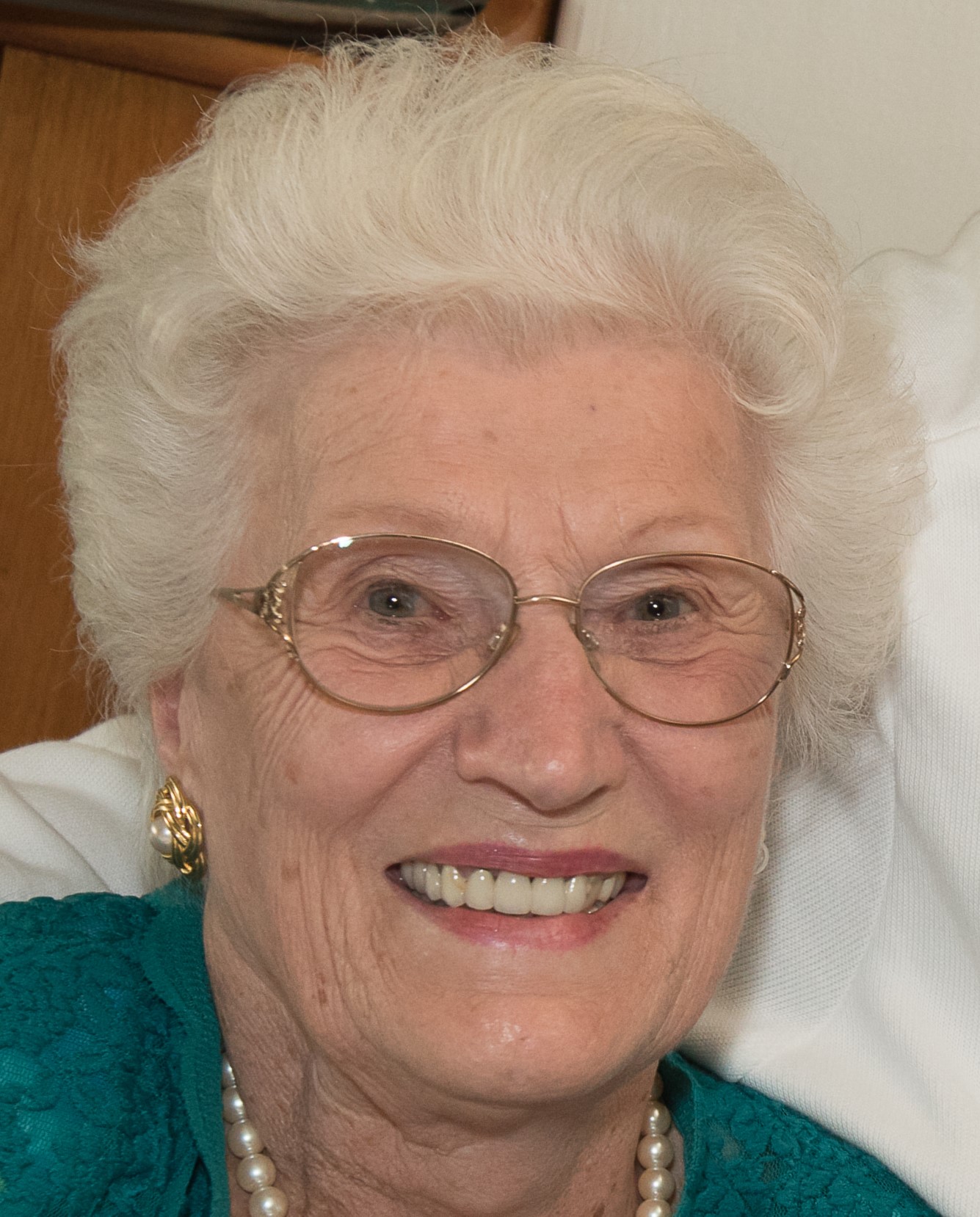