Worcester, Vermont -- Mary Genevieve “Jimmy” Hagedorn died by choice on April 16, 2019, at the Worcester home of her daughter Francette Cerulli and son-in-law Mick Eckart. They were by her side.

Born February 26, 1921, daughter of Odetta Schettig and William Gerald Buck in Wilkinsburg, PA, Mary was the eighth of eleven children.

After graduating from Wilkinsburg High School during the Great Depression, Mary earned a full scholarship to either college or secretarial school. She chose to attend Grace Martin’s Secretarial School in Pittsburgh so she could help support her family.

Mary’s happiest years were as a single woman when she lived in a garden apartment for 25 years in Lake Hiawatha, NJ. In September 2018, at the age of 97, she chose to move in with her Vermont family and stop driving.

When her youngest child began kindergarten, Mary discovered the joy of the outdoors and began a long career introducing others to the wilderness. In New Jersey, starting in the late 1960s, Mary scouted and helped lead hikes for the Essex County Dept. of Parks. She was later employed by Frost Valley YMCA of New York to lead hikes, bike rides, and cross-country ski trips, and to organize canoeing expeditions ranging from La Verendrye Provincial Park in Canada to Okefenokee Swamp and the Suwanee River in Georgia.

Mary loved to travel. She visited most of the 50 states in her lifetime, and Scandinavia and Alaska through Elderhostel. With her daughter Toni-Lee she spent six weeks in Europe, one of the highlights of her long life. Mary was pleased to know that part of her would continue to travel on after her death: her pacemaker will be refurbished and sent to a Third World country.

In her later years Mary ushered at theaters in the Morristown area, near her home. She drove safely until she was almost 98, and would often drive ‘the youngsters’ in their 70s home after dark.

Mary’s family wishes to thank Central Vermont Home Health and Hospice for their excellent and reassuring palliative support during Mary’s final journey, and especially Emily Byrne, DNP, FNP-BC, for believing and supporting Mary’s lucid explanation of why she wanted to exit life when she did.

Mary was pre-deceased by all of her siblings, and by her daughter Toni-Lee Capossela in November of 2017. 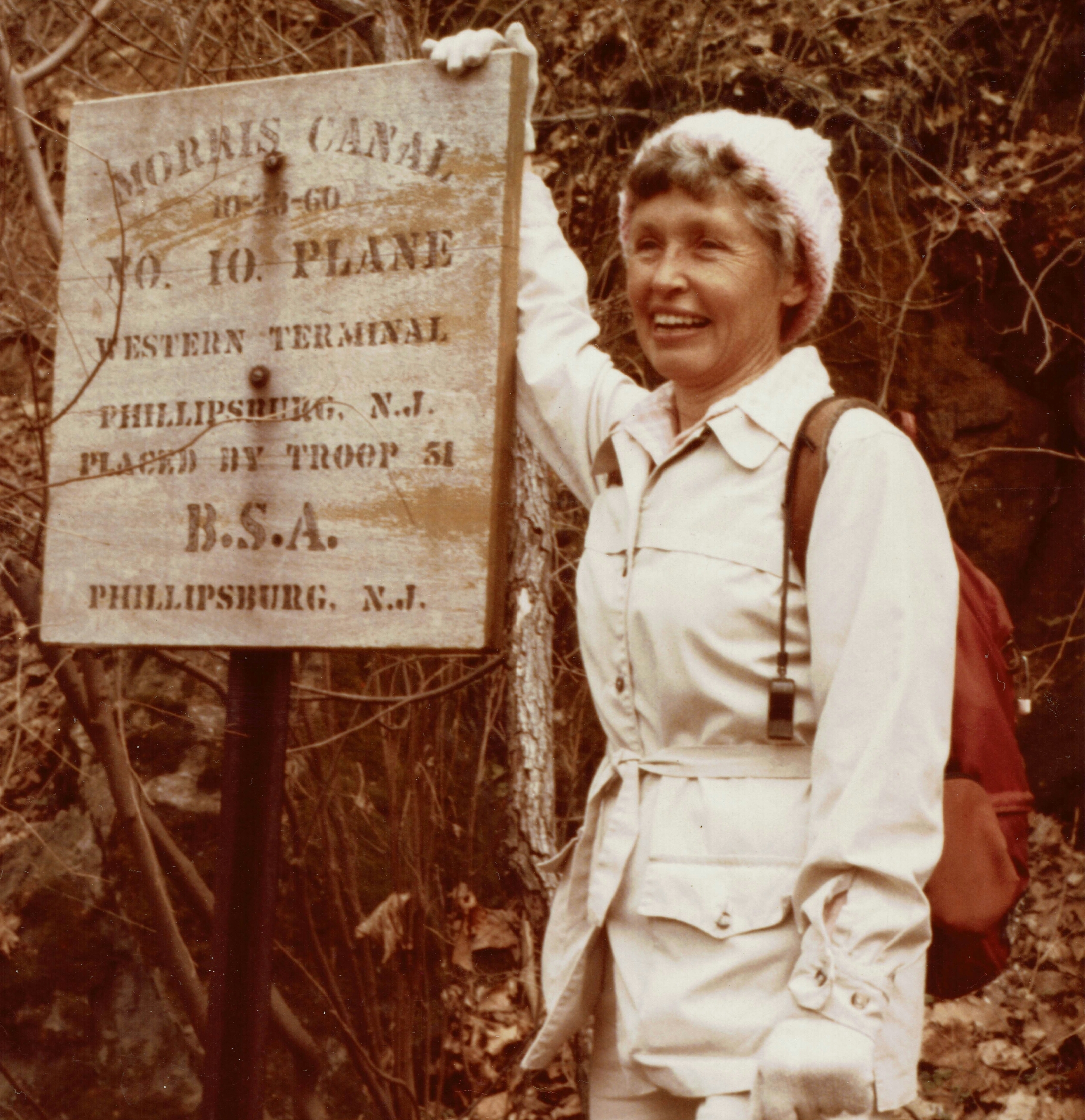 There are no calling hours. Mary does not want a service for herself, but she regretted that programs at her small neighborhood branch library in New Jersey were being slowly reduced over the years for lack of funding. So she requests that any donations in her memory be sent specifically to the Lake Hiawatha Public Library branch at 68 Nokomis Avenue, Lake Hiawatha, NJ 07034.