In the early morning hours of Tuesday, March 26th, our beloved Margo took her final gentle breath and was reunited with her beloved mother and Memere in Heaven. Marguerite Marie Goodrow... who many knew affectionately as Margo, was born on January 22nd, 1959 in Queens, NY to Gerald and Anne-Marie Bilodeau.

Margo grew up in Winooski, where she attended St. Francis Xavier School, and later Rice Memorial High School. After high school, Margo received her bachelor’s degree in social work from the University of Vermont, upon which she worked in group homes for the special needs community. Little did she know the impact that her social work would have in her later life. She worked for many years as an underwriter for Pomerleau Insurance in Burlington before meeting her soon to be husband Lloyd Goodrow, fell in love and married on September 19, 1992 at St. Francis Xavier Church in Winooski. On August 14, 1994 Margo gave birth to her beautiful son Daniel Joseph Goodrow. As a new mother of a baby born with Down syndrome, Margo knew that her priority was to give her son the best head start possible, and she left work to dedicate her life to her beautiful son. Her happiest moments were raising Daniel, and took amazing glee in celebrating her first Mother’s Day with a brunch at the Putney Inn and introducing Daniel to his first cow!

The next day, Margo received the horrifying news of being diagnosed with breast cancer, which she attacked with fervor because she wanted to be alive to raise her son. The type of person who would never take an aspirin or cold medicine, Margo was truly stoic in taking chemotherapy that ravaged her for many years until she finally achieved a 20 year remission. Even in her suffering, Margo was a passionate advocate for Daniel... and inspired Daniel to be a passionate advocate for others. She attended Special Olympics events... was thrilled to go to the national Special Olympics games with Daniel in 2010 and was his biggest cheerleader. In 2015, cancer raised its ugly head again, in the form of breast cancer of the bones. Once again, she was on chemotherapy, and after 26 weeks of one treatment or another, her body needed a rest before she could resume her chemo. During that rest period, the cancer began to overpower her body until she was too unhealthy for future chemotherapy, and she was placed in hospice status where she remained until her passing.

Margo’s careers included Howard Services, Pomerleau Insurance and Parent to Parent, an organization that supported parents of children with special needs. She loved all of her work, but especially enjoyed her years working at Vermont Student Assistance until her retirement due to disability.

We would like to express appreciation to Margo’s care providers over the years, including Dr. Dennis Sanders, her medical team members of University of Vermont Health, as well as the wonderful compassionate providers at the UVM McLure Respite House. Very loving appreciation to the wonderful support team of the visiting nurses (UVM Home Health), who supported Margo’s three months of home care and gave both Margo and Lloyd untiring support. Our family holds a very special place in our hearts for her nurse Kacey, social worker Jeanne, and LNA’s Kelly and Jessie. Our lives were enriched by your compassionate and loving care and the family is eternally grateful.

Margo would have been very surprised at the hundreds of folks who came to pay respects at her wake and the packed church for her funeral. Her life was about doing things for others with no expectation of anything in return. She blessed us all.

If you would wish to make a financial donation in Margo’s memory, please direct them to Team Chittenden, Vermont Special Olympics. 16 Gregory Dr, Ste 2, South Burlington, VT 05403. Please remember Margo in your memorial masses and prayers. 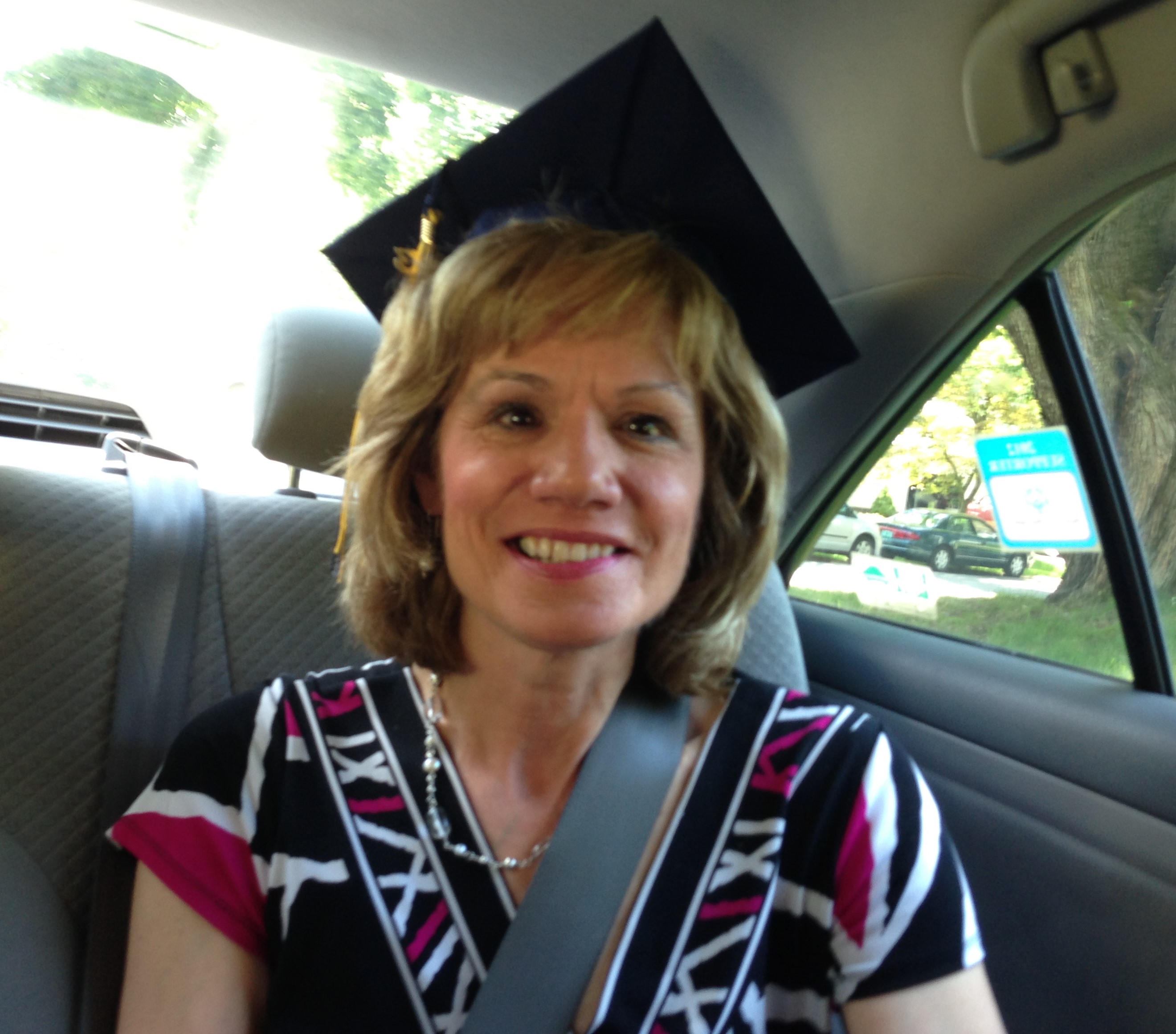