Souphine Phatsoungneune died peacefully at this home on June 4 at 5:45 pm surrounded by family and friends. He was 92 and had lived a long and full life. 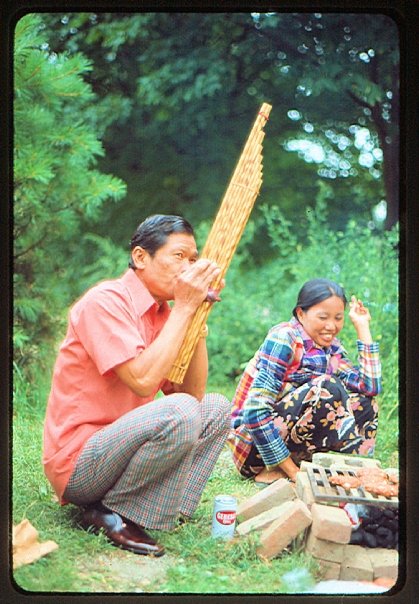 Souphine made sure there was music at every gathering. (Brattleboro, 1981)

Souphine was born in 1927 in Soungneune, Thailand. As a young man, he studied traditional folk singing and opera. Owing to his talents, he soon became a master teacher and traveled throughout northeastern Thailand performing, training opera troupes and teaching singing. He eventually crossed the border and is credited with introducing the Lam Leung Opera form to Laos where he continued to tour extensively. He met his future wife, Phady, at one of his performances and they began raising their family. They fled their home in Paxe, Laos in 1972 to find a better life for their children and, after staying in a refugee camp in Thailand, came to the US in 1980 when Phady was pregnant with their fourth child. Souphine and Phady moved to Brattleboro with their four young children in 1981 and made their home here.

Souphine loved his family and spent most of his time raising and providing for his children. He worked at the Brattleboro Retreat until he was diagnosed with cancer. He fought cancer three different times and survived. He continued to sing and train opera troupes in his spare time and was known throughout the Lao community in New England for his witty, clever and beautiful song lyrics depicting his memories of home and experiences living in the US. As a respected elder in the Lao community in Brattleboro, Souphine officiated at many celebrations and blessing ceremonies.

Between 2001 and 2003, he received Master-Apprenticeship grants from the Vermont Folklife Center to teach his song form and, in 2003, he received a grant from the Vermont Arts Council to create and perform an opera, "Tears of the First Wife". In 2005, together with his wife, Phady, and Phayvanh Luekhamhan he was commissioned by the Vermont Folklife Center to create a bilingual performance of poetry and song, "I Think of This Every Time I Think of Mountains", which was performed in several venues throughout Vermont. The Governor of Vermont named Souphine Vermont's 2009 Heritage Artist in honor of his legacy as a musician in Laos and his contribution to the rich and diverse folk music traditions of Vermont. 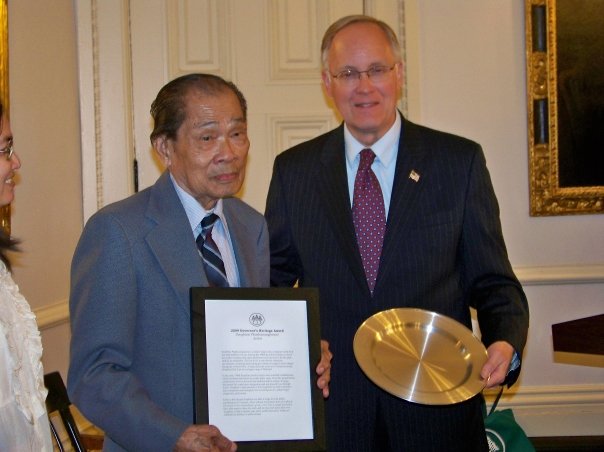 Souphine will be most remembered by friends and family for his compassion, sense of humor and generosity. The Phatsoungneune house has been the hub of the Lao-Thai-American community for almost 30 years. Souphine loved to have a house full of joy, laughter and food and his home became the place everyone wanted to gather. Their door was open all times of day or night for friends and visitors. Everyone who met him respected him and grew to love his kindness and sense of humor. Everyone who came to visit was welcomed as part of the family and for this reason everyone wanted to come back. He was known by all as dad, uncle, grandpa, brother.

Souphine leaves behind his loving wife, Phady; four daughters DokPha, Dok Keo and her husband A; DokEuang and her husband Stephen; and his "baby" DokOi and her husband, Jimmy. Souphine's pride and joy were his grandchildren Meshia (Xayphon); Katrina (MaoKum) and her husband Gabe; and Gabriel (Noutong); and his great grandchild Zoey (KorngNgein). The children will all remember him fondly as their "home improvement supervisor." His family wants everyone to know how much Souphine loved Brattleboro and how happy he was that he made it his home. 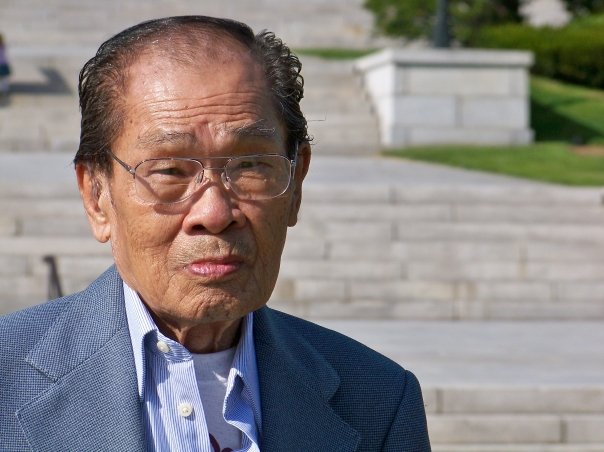