A Celebration of Life honoring Scott Skinner, who died December 15, 2018 from complications from a lung disease, will occur at the Old Labor Hall in Barre, Vermont on June 29, 2019 beginning at 2pm.

Scott was born in northern Pennsylvania, the oldest of four children born to Mary Van Dyne and Osmun Skinner. He spent his early years in Troy, PA where he attended elementary and middle school.  Scott reached the rank of Eagle Scout when he was barely 13, at the time the youngest Eagle Scout in Pennsylvania history. When he was 15, he enrolled at the Lawrenceville School, a boarding school in New Jersey.  He had a difficult transition to the very rigorous academic institution, but Scott always referred to that time as his most important educational experience, and in comparison, college was very easy.

In 1961, Scott enrolled in Dartmouth College, graduating in three years, with a B.A. in history with high honors. Deferring law school, he joined the Peace Corps and spent two years in Nepal teaching English in a very remote village. His love for Nepal led to a close lifelong association with the Nepali people, and he was an active volunteer in the Phulmaya Foundation which built six primary schools in the hills of far eastern Nepal. Throughout his life, he maintained close friendships with his fellow Nepal Peace Corps volunteers, joining them for frequent reunions.

After returning from Nepal, Scott enrolled in Columbia Law School, graduating in 1969. After graduation, he worked in New York City for several years and married Mary Just, a brilliant law student, on March 21, 1970. From the time they met, it was clear that they belonged together, and at the time of his death, they were nearing their 50th year of marriage.

Scott and Mary moved to Montpelier in April 1972, and Scott became the first executive director of the newly created Vermont Public Interest Research Group (VPIRG) and Mary worked at Vermont Legal Aid. At VPIRG, Scott conceived and helped pass legislation that put in place significant hurdles for any future nuclear or coal power plants in Vermont, created the “Tooth Fairy” dental bill which helped low-income Vermont children get badly needed dental care, and protected senior citizens from high-pressure and unnecessary hearing aid sales. Another bill, which did not pass, introduced the concept of “lifeline” electric rates.

In 1975, Scott launched a campaign for the Democratic Party nomination for the U.S. Senate, the first in the nation to center on opposition to nuclear power. It was a grassroots, volunteer campaign in which he won three counties and garnered 47% of the primary vote. Four years later, he ran again, this time winning a hard-fought primary for Vermont Attorney General, but losing in the general election.

In 1980, after practicing law for several years, Scott became executive director of the Vermont affiliate of the American Civil Liberties Union (ACLU) where the central issue was the state’s raid and seizure of the children of a religious community in Island Pond. Scott then joined his friends Pat Biggam and Ron Fox in their Montpelier law practice in what became Biggam, Fox & Skinner until he retired. In retirement, he worked with the Barre Historical Society to renovate and preserve the Old Labor Hall in Barre.

Scott was long rumored to be one of the guiding forces behind a peculiar February event known as the “Hunger Mountain Climb,” at which people climb Mt. Hunger on the third Saturday of February on snowshoes and have a picnic, regardless of weather conditions. The motto of the Climb is “never cancelled, not for snow, ice, extreme cold or televised sports event.” The last event was the 42nd consecutive climb, held February 16, 2019, about two months after Scott's death.  Attendees had travelled from all over Vermont (and the country) to hike in Scott's honor however he had always been a bit cagey about his alleged involvement, preferring to keep the Climb shrouded in mystery.

Scott’s great joy was raising his two sons: Justin, now an immigration lawyer at a nonprofit organization in San Francisco, and Wilson, a middle school teacher, also in San Francisco. They remained very close throughout his life, and as both children and adults, took many trips and had many adventures together including trips to Nepal, climbing Kilimanjaro, and hiking the Inca Trail to Machu Picchu in Peru.

From an early age, Scott loved hiking, first in the Sierra Nevada of California and later in Nepal, but mostly in the mountains of Vermont, New Hampshire and New York. With Mary, he climbed the 68 New England peaks over 4,000 feet, and many of the high peaks of the Adirondacks. At age 65, Scott climbed the 48 White Mountain 4,000 footers in a single calendar year. In Nepal, Scott climbed over 18,000 feet on a number of occasions. His highest hike was to Everest Advance Base Camp in Tibet at 21,150 feet.

Scott and Mary lived in and restored an old farmhouse in Middlesex for over 40 years, and Scott prided himself on growing exceptional garlic which he shared with friends around the country.

Scott was kind, generous, and possessed a great sense of humor.  He liked to say one of his goals in life was to make someone laugh every day and he generally thought that he had succeeded.

In addition to his immediate family, Scott is survived by his sister, Catchy McDowell of Ann Arbor, MI, and his brothers Douglas Skinner of White Oak, PA and Stephen Skinner of Troy, PA. 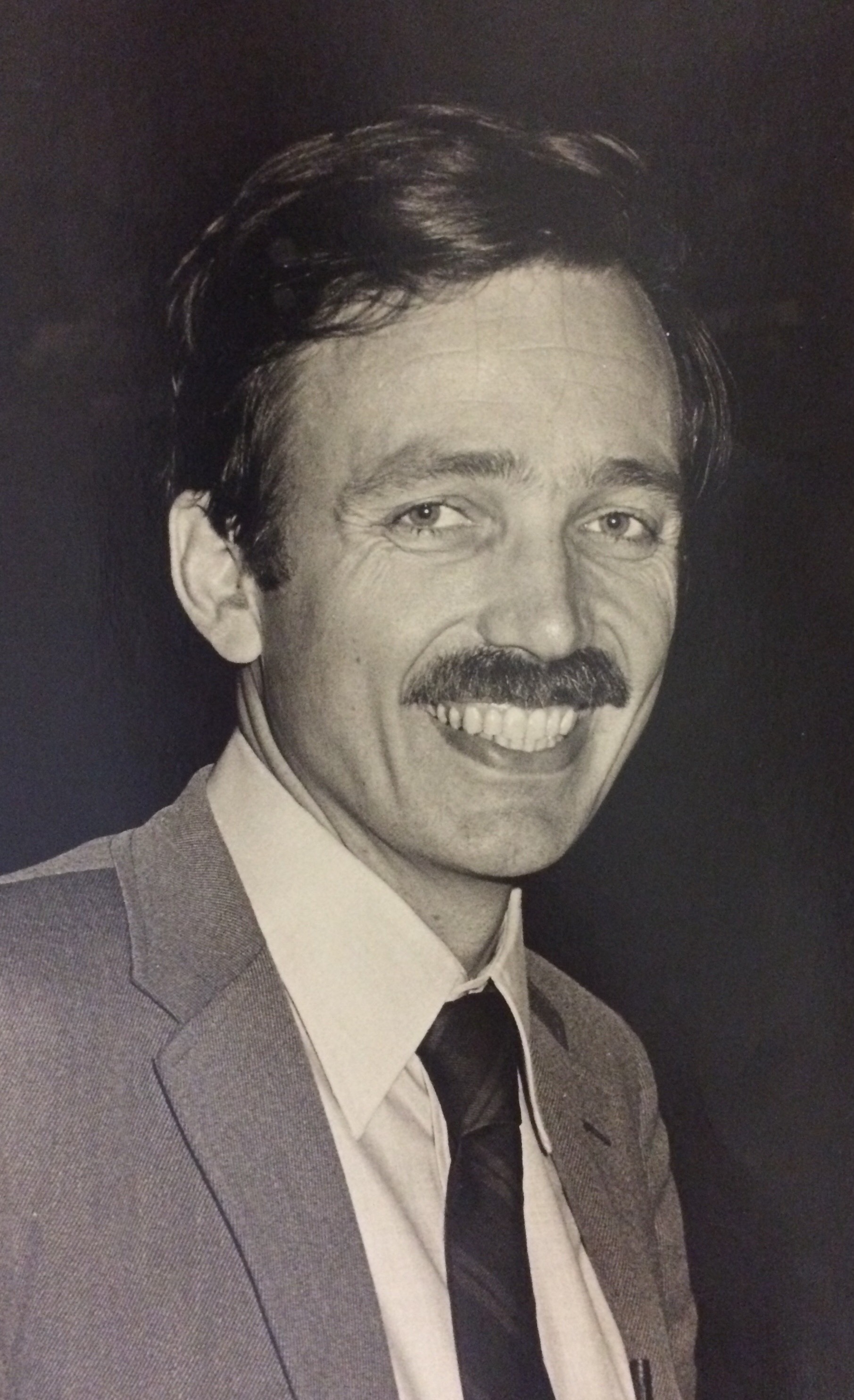 There will be a Celebration of Life honoring Scott Skinner on Saturday, June 29th, 2019 beginning at 2pm at the Old Labor Hall in Barre, a building Scott worked tirelessly to restore and promote.  Light refreshments will be served.