Proctor: Bonnie Jo (Dill) Kelleway passed away after a long battle with cancer on June 15, 2019. She was born on September 28, 1944 in Montour Falls, New York to Joseph and Mildred (Angus) Dill. She graduated from Watkins Glen High School and Tompkins County School of Nursing.

While working at Tompkins County Hospital in Ithaca, NY, she met her future husband Richard. They were married on May 25, 1968. After college they moved to Honeybrook, PA where she helped him in his veterinary practice working on Amish and Mennonite farms. In 1970 they moved with their daughter Kathy to Proctor where they have lived ever since.

Bonnie was very active in the Proctor community.  She was a member of the zoning board and the board of civil authority, serving as a Justice of the Peace for over 30 years.  She volunteered for several organizations, including the American Red Cross, Rutland Hospital Auxiliary, and as a 4H leader.  She was a member of the Proctor Union Church for 49 years. If you wanted to know what was going on in Proctor she was the person you would call.

She loved to bake and try new recipes, and was well known for her cakes, pies and breads. For several years she sold her baked goods at the Rutland County Farmers Market and had her own public access TV show.  She was the head of the arts and crafts department at the Rutland Fair for many years. 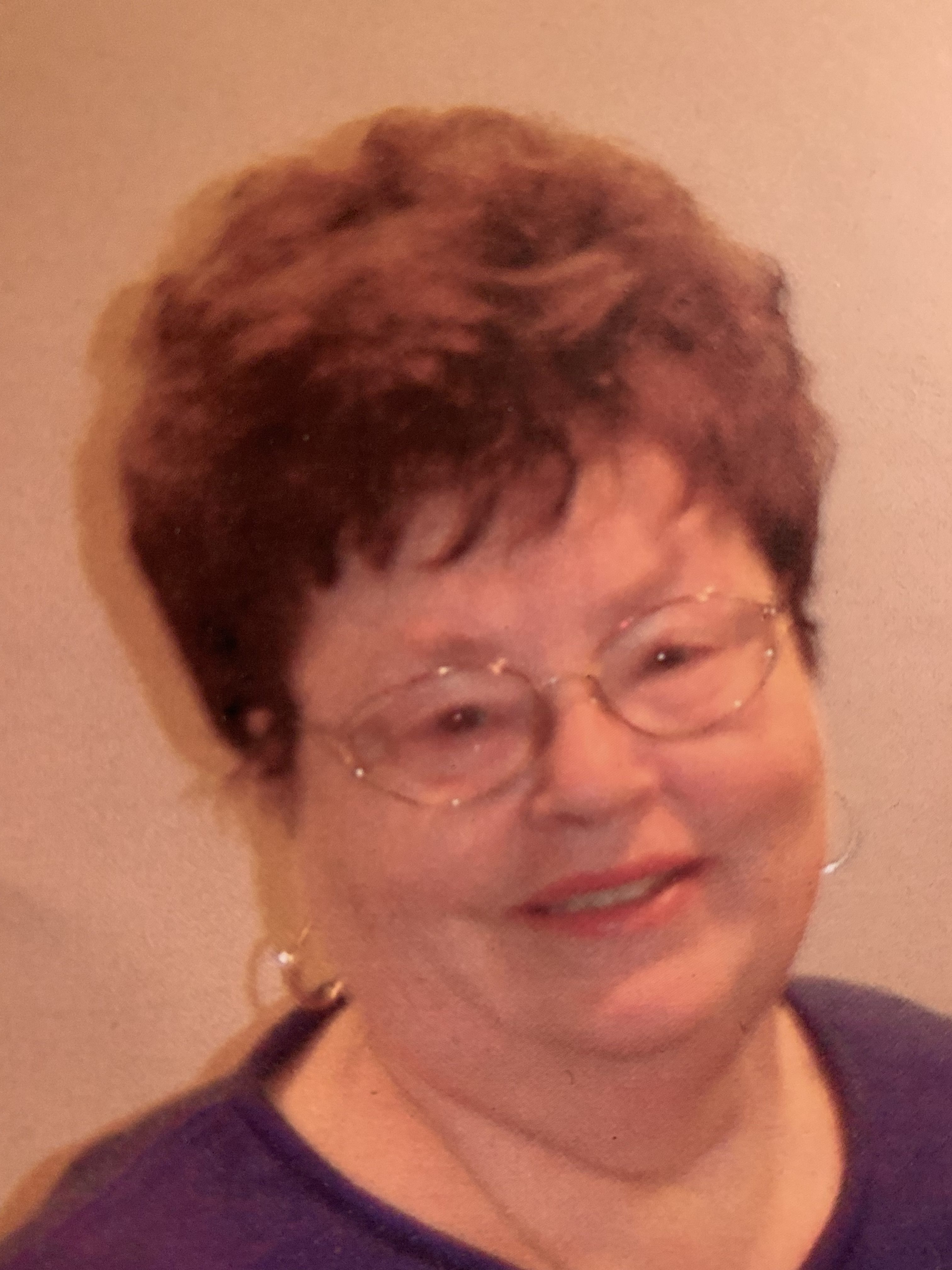 A wake will be held June 19, 2019 between 4-6 at Clifford Funeral Home in Rutland.  Funeral will be held at the Proctor Union Church on Thursday June 20,2019 at 10am. The family would like to thank The Pines and Bayada Huspice for all their loving care.  To honor her memory donations can be made to the Rutland County Humane Society.