Daniel Richardson Skea died peacefully on May 13, 2019 at a small hospital in Pearisburg, Virginia due to multiple health complications.

Though rather modest, Dan was a brilliant and prolific musician with a quick and clever sense of humor. Dan went “all in” with everything he did. He was stoic too. Though he suffered from severe back problems for decades, Dan rarely asked for help “schlepping” his heavy music equipment around. Only when he could no longer handle his own equipment did he stop performing altogether.

Dan was born on May 23, 1940 in Hackensack, New Jersey and graduated from Dumont High School in 1958. “Danny” – as he was known then – took piano lessons and demonstrated musical talent at an early age. He played at school events and in different bands during school. Primarily interested in jazz, Dan attended Berklee College of Music in Boston, Massachusetts.

After two years at Berklee and cutting his teeth with fellow students and instructors around Boston, Dan started touring with bands and performing at prestigious nightclubs and resorts across the United States. In 1963, he moved to Las Vegas with vocalist Judy (Seavy) Carey. The two married on November 23, 1964. Together they continued to tour, often playing the “Silver Circle” of Las Vegas, Reno, and Tahoe. In 1965 they formed a new group with Howard “Speedy” Garfin and John Davis called the Carey-Gee Four (later known as the Carey-Garfin Four). In addition to playing piano, bass keyboard, and singing harmony, Dan wrote all of the arrangements for this highly-polished band. They released two LP recordings during their six-year stint and performed on The Tonight Show in 1967.

In the early 1970s, Dan freelanced at most of the iconic hotels on the Las Vegas “Strip,” then became the house pianist at the famous Copa Room at the Sands Hotel. Dan worked with singers Lena Horne, Debbie Reynolds, Ann Margret, Mel Torme, Glen Campbell, and Robert Goulet among others. He formed a professional collaboration with Wayne Newton that lasted many years.

Dan helped to found the Las Vegas Jazz Society in 1975 to preserve and promote jazz music and events. Dan’s own quintet backed singer Joe Williams at the society’s inaugural concert that year. The group, which then became Full Circle, recorded a self-titled album in 1976.

In the late 1970s, Dan performed, conducted, and toured with trumpeter "Doc" Severinsen for about four years and appeared on The Jerry Lewis MDA Labor Day Telethon several times.

In 1980, Dan earned a Bachelor’s Degree in creative writing through the non-residential Adult Degree Program at Goddard College in Plainfield, Vermont. Dan also took up watercolor painting and became fascinated by the visual arts, leading to a deeper study of the human creative process. He wrote numerous articles and art critiques for newspapers and magazines. Dan became proficient at rock climbing and caving too.

To cut costs, hotels began moving toward pre-recorded music, continuing the demise of orchestras and show bands in Las Vegas. In 1992, Dan wrote, arranged, and conducted music for his last major production, a stage revival of the TV show Copy Cats starring Rich Little at the Sahara.

Dan took his first real “day job” as the Cultural Programs Supervisor for Clark County Department of Parks and Recreation in 1992. In this role, he oversaw galleries, classes, workshops, guest artists, and performances for county residents of all ages. He also helped to revive the Las Vegas Jazz Society and served as president of the organization during much of the 1990s. He wrote numerous articles about jazz and the arts for newspapers and magazines. In 1993, Dan began performing weekly with his own quartet at Spago in Caesars Palace on Sundays. This gig lasted nearly four years.

Following their separation in 1990 and Judy’s subsequent death, Dan married his close friend, fellow artist, and nurturing confidante, Sylvia (Young) Hill on August 2, 1997 in Las Vegas. Along with his wife and soulmate, Dan gained two lovely daughters, Sabrina and Valorie.

During a visit to New Jersey in 1998, Dan had a chance encounter with Rudy Van Gelder, the genius and somewhat-eccentric recording engineer for many of the greatest jazz recordings of all time. This inspired Dan to begin research on Van Gelder’s impact on jazz and enormous body of work, with a particular desire to correct many errors existing in published discographies and liner notes. Dan became a recognized expert, lecturing and writing on the topic.

Upon retirement from Clark County and somewhat disenchanted by the commercialism of Las Vegas, Dan and Sylvia moved to Waterbury, Vermont in 2002 for a slower pace and cleaner living. Somewhat reluctant to perform, Dan started traveling into Burlington to hear his nephew, Carl’s jazz band perform weekly at Parima Restaurant. Dan eventually joined the band, known as Pine Street Jazz. His musical creativity bloomed once again, and before long he was in high demand, including work with the legendary “Big” Joe Burrell. Dan began composing, arranging, and performing for numerous projects, leaving an indelible mark on Vermont’s music scene.

In 2006 Dan recorded a full-length compact disc entitled But That Ain’t This with local stalwarts Chris Peterman, John Rivers, and Geza Carr. The Dan Skea Quartet, as they were known, followed up in 2008 with their release of Carpenter Road. In total, these recordings contain 21 of Dan’s exquisite, melodic, and harmonically rich compositions. Dan wrote nearly 200 tunes during his lifetime.

Dan and Sylvia moved to Narrows, VA in 2016 to escape the harsh Vermont winters. Although they loved their new little home and surroundings Down South, Dan truly missed Vermont, his relatives, and his extended family of musical collaborators. 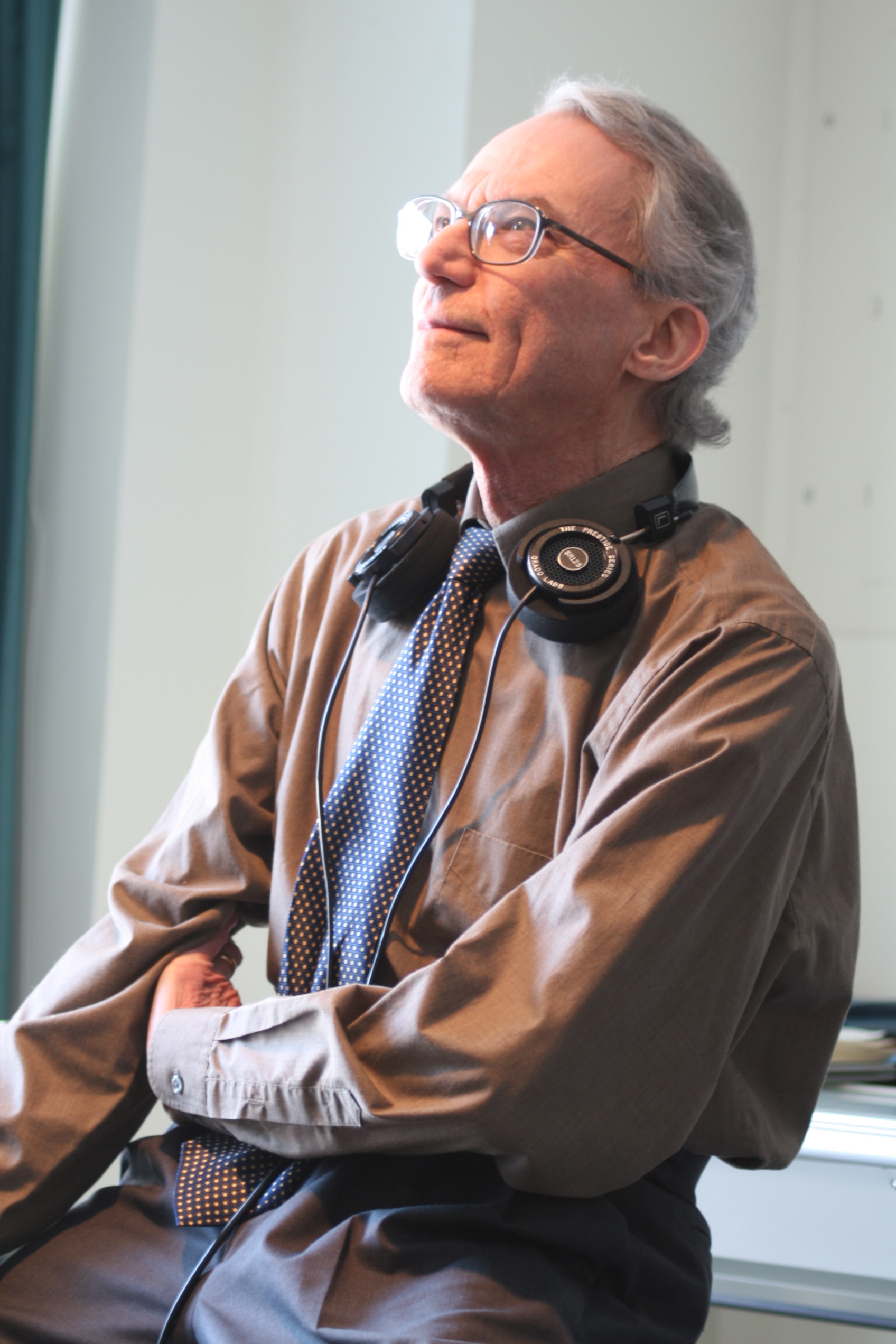 A small memorial gathering of friends and family in Vermont will be announced in the future.