A new bright star shines above; Dr. Kim Thabault left us on June 21, 2019 in her home in Costa Rica after her 19-month courageous battle with brain cancer. Fierce as Kim was, this foe was not to be beaten. But she did not surrender easily; she remained her normal feisty, passionate, argumentative self. Just ask the nurses and doctors who worked with her at the Duke Cancer Center, where she participated in two clinical trials. Just ask the owners of the horses she tended even while she was dealing with the effects of chemo and radiation and then the drugs of the clinical trials.

After Kim graduated from UVM she followed her heart to Costa Rica where she met Eduardo, her future husband, who had followed his heart from Argentina to Costa Rica. Kim’s passion, since she was a young girl riding horses at Contentment Farm in So. Hero, VT, was to be with, care for and ride horses. She led horse back trail rides and waitressed in Tamarindo, Costa Rica until she upped the ante and attended a 9 month massage course in Santa Fe, NM, thus allowing her to return to her beloved adopted country with a more sustainable career. She was an excellent deep tissue massage therapist but still she longed to work with horses.

At age 31 she was accepted into vet school in Costa Rica, a five year course taught in Spanish. At the time her proficiency in Spanish was quite rudimentary so her first year, away from the beach and Eduardo, living up in the chilly mountains, was not easy for her. But Kim soon became a leader in her class, accepting much needed language help from the younger students as she became a role model teaching them how to study hard, demand excellence of themselves and their professors and arguing her way into the hearts of teachers and students alike. In 2009 she graduated and married Edu and together they built a barn, a home and a life together with their 6 horses, 5 Ridgeback dogs and 8 cats. And Doctora Kim, the gringa, fulfilled her dream to be an equine vet, following in the footsteps of her grandfather Dr. Louis Thabault, in serving her patients (albeit 4 legged, not 2 legged) with full attention to their needs and little concern for their ability to pay.

On June 25, over a hundred friends, family and clients joined together on the beach in Costa Rica to celebrate the life of a woman whose broad smile, contagious laugh and joie de vivre had impacted them. Kim knew no strangers. She had traveled every back road in Guanacaste, Costa Rica and had given advice, and love to every person and animal she met. She had made a difference in their lives and they returned her love.

There will be another Celebration of Kim’s life on August 17th at the Comfort Farm on West Hill Rd, Stowe, VT from 4-7pm with a ceremony starting at 4:30.

Kim’s passing leaves us bereft, but she is a spirit and a force of energy that will remain with us forever. We would like to extend our heartfelt appreciation to the many people who have supported Kim and her family as together we dealt with the trials and tribulation and costs of her illness. If ever there were a silver lining, it is the realization that we are not alone when we are blessed with the warmth and love of friends and family.

If you would like to honor Kim, just love an animal. Kim might also suggest you make a donation to the Rural Area Vet Services www.ruralareavet.org or to the Equitarian Initative www.equitarianinitiative.org Every year Kim would accompany vets from around the world with these organizations to offer free equine care in poor, rural areas in Nicaragua, Peru, and indigenous regions of Costa Rica. She will smile down on you; those trips were the highlight of her equine vet career and vindicated her desire to serve.

She leaves her husband Eduardo Villa and his parents Oswaldo and Ana Maria of Buenos Aires, Argentina and his sister Marissa and her family of Barcelona, Spain, her mother and stepfather Janice and Gary Sharp of Virginia Beach, VA, her father and stepmother Paul Thabault and Nancy Money of Stowe VT, her sister and brother-in-law Kate and Travis Apple and their three wonderful sons Morgan, Cailin and Kelly Apple of Morrisville, VT, her brother and sister-in-law Brennan Thabault and Jenn McLaughlin of Virginia Beach, VA and step siblings Jessica and Justin Sharp and their families of Virginia Beach and NYC. Also left behind are many aunts, uncles, cousins and friends from childhood and adulthood and her large and loving extended family of too many to list although they played such an important part in her robust life. 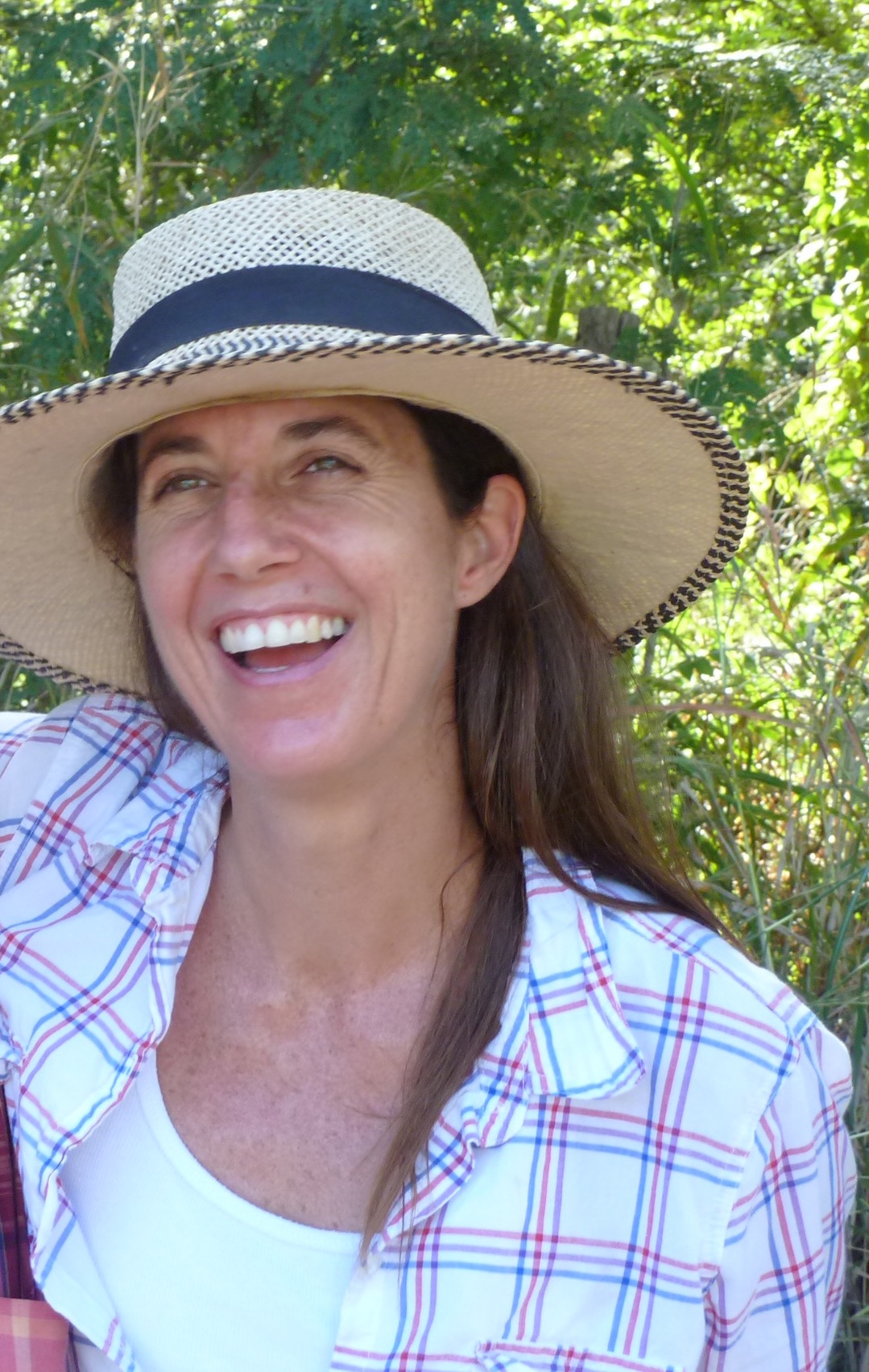