Mark conducted ensembles and taught music in 3 high schools, 3 universities and continued his passion for music-making during retirement by teaching young children. He founded Salem Winds/ Ascutney Winds, a 501(c)3 to support high quality live acoustic music. Mark was known as a passionate and meticulous conductor/educator who demanded the very best. Mark was a follower of Jesus and felt closest to God through the creation of music and teaching of its wonder.

Mark is survived by his wife Jenifer of Andover, mother Janice (Bargeron) children; Nathaniel Aldrich of Ottauquechee, Derrick Aldrich of Burlington, and Hannah Aldrich of Andover. Brother Stephen Aldrich of Keene, and grandson Frederick M. Aldrich.  He was predeceased by his father Leonard. 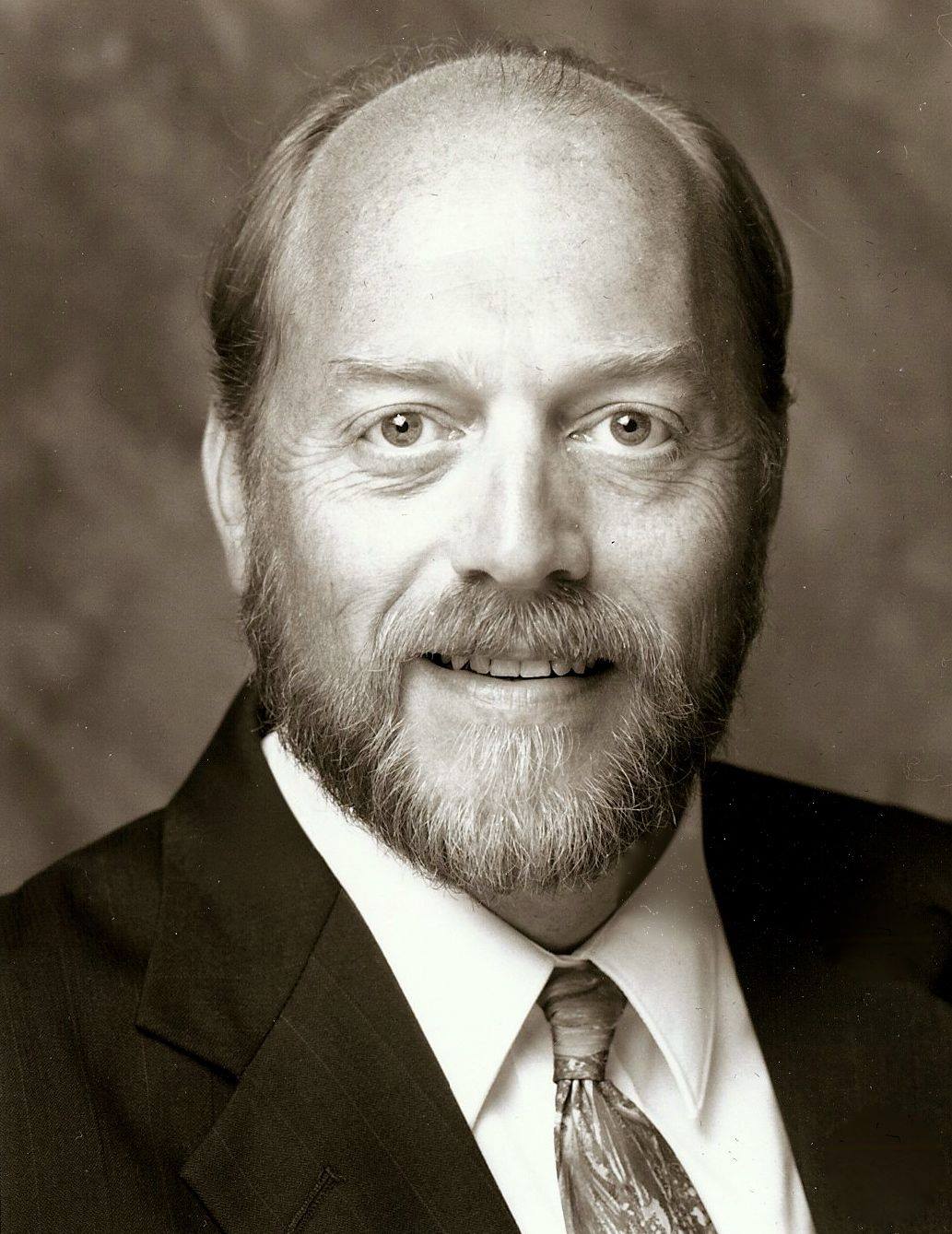