Frederick Nelson Cook, 90, of Montpelier, died peacefully on Nov. 7 after a short illness. Fred was born on Aug. 24, 1929 to Edward J. and Helen (Foster) Cook. He spent his youth in Cuttingsville and Mount Holly, Vt. and graduated from Rutland High School in 1947. From 1950-1954 Fred served in the U.S. Navy. He is a 1959 graduate of the University of Vermont.

He was elected a state representative for the Town of Shrewsbury and was appointed by the Vermont Board of Historic Sites in 1959, where he spent three and a half years overseeing programs at several Vermont Historic Sites.

In 1960 Fred married Barrie Brundage, and together they had three sons, Christopher, Daniel, and Richard.

Fred spent most of his working career as the executive director of the Vermont Petroleum Institute, then as a lobbyist on behalf of the National Federation of Independent Business/Vermont. He also worked on the campaigns of Barbara Snelling for Lt. Governor and State Senator Susan Sweetser for U.S. Representative.

After successful cancer treatment in 1996, Fred retired from active lobbying. He then established what became the Central Vermont Prostate Cancer Support Group, affiliated with the American Cancer Society’s Man to Man program. He often remarked that outside of raising his three boys, his most rewarding initiative in his life was working with the cancer survivors who attended the monthly Man to Man meetings. The American Cancer Society recognized his efforts in 1999 and again in 2007 for dedicated service to the Man to Man program.

Fred proudly served his community in various capacities throughout his long life. He was a member and former vestryman of Christ Church in Montpelier, the Montpelier Board of Adjustment, and the Montpelier City Republican Committee. He served as chair of the City Hall Plaza War Memorial Committee and was Master of Ceremonies for its dedication. He spent many years as a Montpelier Justice of the Peace, in which capacity his sons were fortunate to have him officiate at their weddings.

A member of Rotary International with 50 years of perfect attendance, Fred was president of the Montpelier Rotary Club in 1980-81 and district governor of Rotary District 7850 in 1987-88. He was an elected representative to the Rotary International Council on Legislation, a multiple Paul Harris Fellow recipient, and a regular contributor to the Rotary Foundation. He hosted visiting members of Rotary’s Group Study Exchange Teams from Australia, India, Pakistan, Mexico, Brazil, and Norway, coordinating several of the group’s visits to central Vermont.

Fred’s hobbies included studying Vermont history and politics, photography, and motor sports. He spent many years as a member and past president of the Vermont Auto Enthusiasts club and enjoyed planning for and working at various car shows in Vermont, notably in Stowe, Shelburne, and St. Albans. He enjoyed driving his 1961 Triumph TR3A to these events. Fred worked to establish a VAE scholarship, annually given to deserving students in the automotive technology program at Vermont Technical College which was subsequently named in his honor.

Most people knew Fred as someone who loved to connect with people. Fred has taken thousands of pictures of friends, colleagues, and family over the years, and he was always happy to share them and the stories that go with them with everyone.

Fred was especially proud of his sons and grandchildren, and loved to go to their school events, read and tell stories to the young ones, and go on bike rides. Fred was very close to his niece, Carole Hass, and her family. Fred was predeceased by his sister Edith, his brothers George and his wife Laicita, and Edward and his wife Irene. He is survived by his sons, Chris and his wife, Carmen of Orleans, Dan and his wife, Becky of Hinesburg, and Rick and his partner Beth Diederich of Worcester, and by his grandchildren: Christopher Cook and his wife, Jill, Ethan and Owen Cook, and Shayla and Isaiah Kippen. 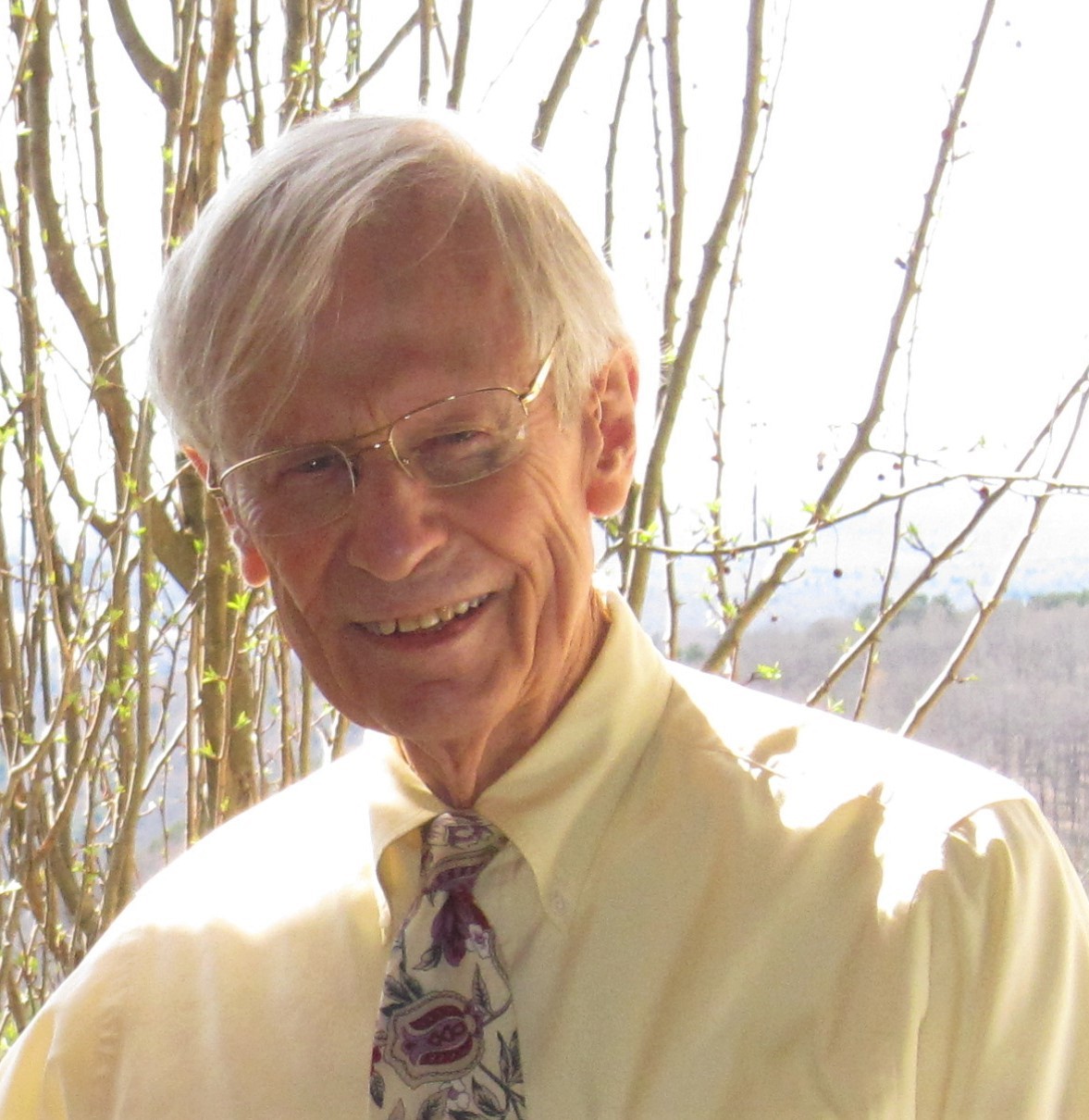 Friends may call at Guare and Sons Funeral Home in Montpelier on Wednesday Nov. 13 from 5-7 p.m. A Memorial Service will be held at Christ Church in Montpelier on Thursday, Nov. 14 at 10 a.m. Donations may be made to the Fred N. Cook VAE Scholarship at Vermont Technical College or McClure Miller Respite House in Colchester, VT.