Born to parents Doris Wunderle and James Konkle Senior in Orange New Jersey, his birth certificate says “James,” but at home everyone called him “Peter.” And no, it’s not his middle name. As Peter explained, Dad won the name battle, but Mom won the war. Most of his childhood was spent in Glen Ellyn, Illinois with loving sisters Gail Konkle Myers and Carol Konkle Dawrant. By age fifteen Peter would take on gymnastics, speed skating, wood work, drawing, and student government at Glenbard West High School.

College would bring him to DePauw Univeristy in Indiana, where he studied Philosophy and Religion and became a proud member of “The Men Of Note,” a particularly talented all mens choir. At the same time Peter discovered the liberal hippy inside, grew his own pot, and became politically active. When Vietnam broke out, Peter lived in his VW van, touring the country, sewing patch after patch on his bell bottom jeans, singing to his guitar, attending the early concerts of some guy named Bob Dylan and waxing poetic, likely to no end. When he ultimately parked, he landed in Maine where he bonded with his best college friends Chris Crawford and Nick Kirby of Gorham, ME. They would continue to surround him with love and humor until the very end of his days.

Eventually Peter settled in Plainfield, VT., and restored a little house full of light, polished wood, and green plants. Around this time he met his former wife Janet Ryan and sweet step-son-to-be Jamie Libertoff and seven years after that, Janet gave birth to their daughter Anna Konkle. Peter was an adoring father and a natural care-taker.

His daughter remembers visiting him in his Burlington office while he was an organizer for the Vermont Labor Union. Vivid in her memory is his office balcony and a chipmunk outside that her dad said was his pet. At her skepticism, he pulled out a can of honey roasted peanuts. The chipmunk descended from it’s tree, sauntered in and onto the desk just inches from his hand, and nibbled on the bits. In this moment his daughter was absolutely sure of her Dad’s magic. Soon after he became President of the Vermont Labor Historical Society and became passionate about the “The Bolton War.” So much so that in 2013 he self published a historical novel, “On Bolton Flats” about Vermont’s sordid history. Peter remained in Vermont for over twenty years but re-located with his family to Scituate, Massachusetts and began his long career in Human Resources.

Then, in August of 2019,  Peter was diagnosed with lung cancer. Despite his strength, he passed a few months later. As he journeyed, his soul shone through as eccentric and exceedingly good. He made his doctors laugh in the darkest of moments, philosophized between jokes, danced to Van Morrison and showed unparalleled bravery as a devoted friend and father. In the final weeks he was surrounded by his longtime confidants Chris, Nick, Gary Vassar and David White. His partner in crime Victoria was also there, along with Alex Anfanger, his daughter’s partner, who Peter affectionately called “brother” and his daughter Anna, who he told he loved every two minutes, even when he could barely speak, who he let wash his face and comb his hair, despite being a prideful kind of person. At the end, he described his relationship with his daughter as profound. She agrees and is honored to have been by his side through his courageous journey. It was a privilege for everyone involved in his life to experience him. Peter’s grace, sharp wit, love of music, nature and all people rang out, even in his most difficult final moments. 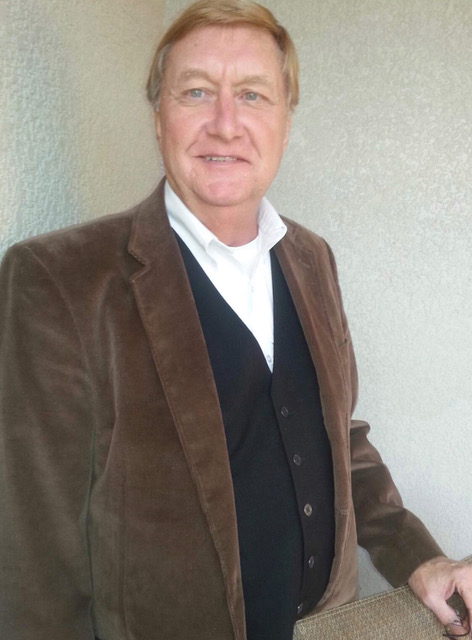 Peter Konkle will be cremated at Cremations Of Greater Tampa Bay, 110 N Macdill Ave, Tampa, FL., and a memorial service will be held in his honor on Saturday Dec. 21, 2019, at All Souls Interfaith Gathering, 291 Bostwick Farm Rd, Shelburne, VT 05482, at 11 AM. All are welcome to attend, with a reception to follow.