Mary Helen (Gibson) Cerutti, age 57, lost her long battle with cancer on the evening of December 20th, surrounded by her family and countless friends who loved her quick intelligence, selflessness, and unfailing sense of humor.

Mary was born in Brattleboro, Vermont, the middle child of Justice Ernest W. Gibson III and Charlotte Hungerford Gibson. Mary graduated from Montpelier High School in 1980 and received her Bachelor's degree in Education from the University of Vermont in 1984. She then joined the Army and served two stints of active duty stationed in Germany in the mid-eighties, and then in Kuwait in 2004. She retired from military service after 20 years in the Army, Army Reserves, and National Guard here in Vermont.

At UVM, Mary developed an interest in early childhood education and was employed as an educator, early on in Utah and most recently in Northfield, VT. She was a life-long learner and loved sharing her joy of learning with her students.

Mary loved performing music and theater both during her military service overseas and locally. She was a member of many local singing groups including the Barre-Tones, Rock City, Alive! With Song (which she named), and the Christ Church Episcopal choir. While participating in a production of the Mikado at Unadilla Theater, Mary met her husband Charlie Cerutti. They were married at Christ Church in Montpelier in 1995.

Those who knew her well know that she had a way with words and loved long and prolific correspondence and communication with family, friends, and anyone who would listen. She freely allowed her silliness to shine through which made her fun to be around. She lived by her motto: “Life is far too short, and each breath too beautiful, for one to be beset by boredom.”

Those wishing to leave condolences online may do so at: www.guareandsons.com.

Mary leaves behind her husband Charlie, their daughter Helen, son Adam and his long-time girlfriend Anna Scoppettone, all of Montpelier; birth son Evan Frank of South Woodstock whom she was thrilled to have in her life in recent years; her parents Ernest and Charlotte Gibson of Montpelier; her sister Margaret Gibson McCoy of East Montpelier and her husband Patrick and their children Jackson and Jacob; and her brother John Gibson of Watertown, Massachusetts. 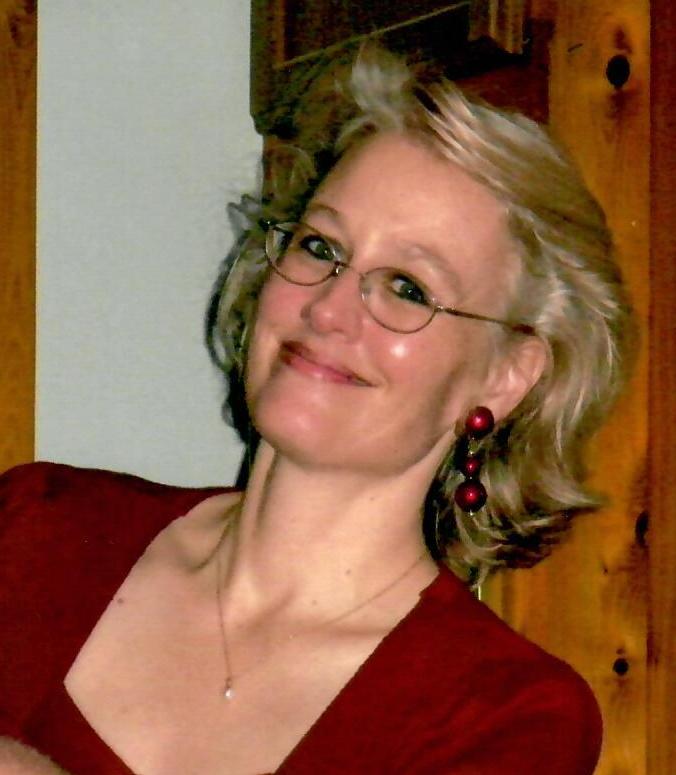 Calling hours for Mary will be held at Guare Funeral Home on Friday, December 27th from 6-8pm and her funeral will take place Saturday the 28th at 1pm, Christ Episcopal Church in Montpelier with reception to follow. The burial will be held in the spring at the Veterans Memorial Cemetery in Randolph, VT.