Elizabeth (Betty) Bouchard, entered into heaven on Christmas Day, 2019 after a long and event-filled life. Born Elizabeth Ann Kerin on April 12, 1929 in Burlington, VT, she was the oldest of two daughters born to Austin H. and Anna C. Kerin. She graduated as salutatorian from Mount St. Mary’s Academy in Burlington in 1947. She then went on to graduate from the University of Vermont in 1951 with a BS in Home Economics, focusing on Dietetics. While at UVM, she was a member of the Delta Delta Delta sorority, serving as President her senior year. She served as Secretary on the UVM Student Government. It was also while at UVM that she met her future husband, then medical student Richard (Dick) E. Bouchard.

Dick and Betty married in September 1951 and aside from living for a brief time near Boston, MA while Dick was serving as a Lieutenant in the Navy, they lived in Burlington, VT. Their first four children were born while they lived on Fern St. in the North End. They then moved to Bilodeau Court, near the hospital, and filled out their family with two more children.

Betty was very active in the Burlington community. She was on several medical auxiliaries from the '60s to the '80s, holding the position of President for the DeGoesbriand Memorial Hospital Auxiliary, Chittenden County Medical Auxiliary, and Vermont State Medical Society Auxiliary. She was a board member of the YWCA and the Vermont Heart Association, a chairwoman of the Home Arts division of the UVM Women’s Group (1967-68). She also was involved with the Meal on Wheels program, and Make-A-Wish program.

Betty was a lifelong member of the Cathedral of the Immaculate Conception in downtown Burlington, and served many, many years as an ecumenical minister there. She also spent many years bringing communion to the sick and recovering at the Burlington Health and Rehabilitation Center.

Betty loved gardening and wildflowers, and was a member of the Burlington Garden Club for many years, serving as President in 1974-75. She and Dick were also members of the Burlington Country Club, and Betty served as co-chair of the BCC’s Women’s League. Betty enjoyed golfing, and while her arthritis limited her swing, her ball always went straight down the fairway and she had a great short putt.

Betty was very artistic. She enjoyed arranging flowers and received many awards for her creative arrangements. She taught several workshops on the craft. Betty also spent many years taking lessons in folk art painting and her daughters inherited several beautiful pieces of her work. She enjoyed making Ukrainian eggs each year at Easter time as well.

For most of her life, Betty was a homemaker, raising her children and supporting her husband, but when her youngest became a teen, she went and worked part-time for five years at Fremeau’s Jewelers on Church Street. Betty loved working at Fremeau’s and made many friends while working there.

Betty and Dick enjoyed traveling. Some of their travels involved attending medical conventions both inside and outside of the U.S. Other experiences were just for fun. Their favorite trips included Ireland, New Zealand, annual fishing trips to Pierce Pond in Maine, and visiting dear friends in Arizona. 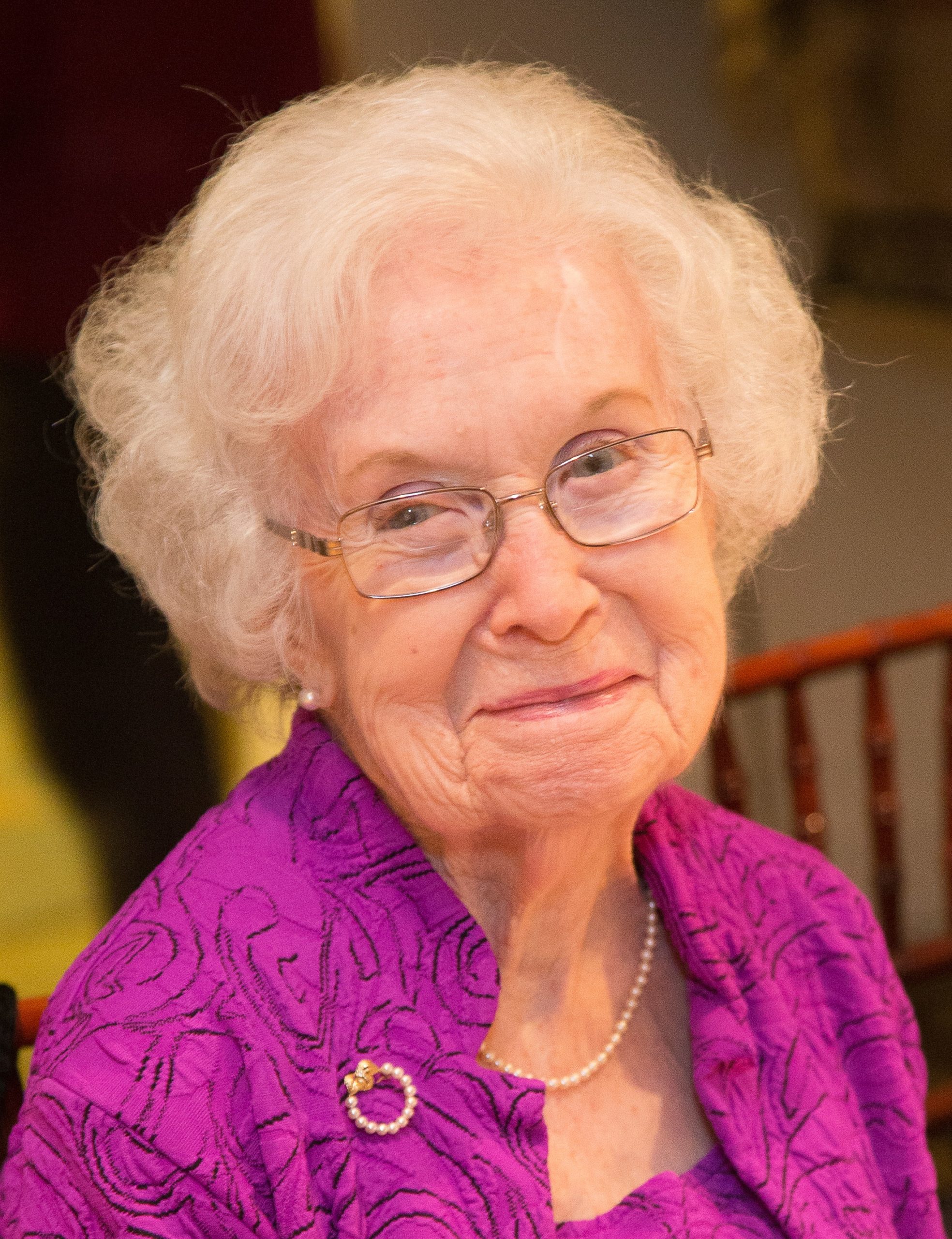 A Mass of Christian Burial will be celebrated on Saturday, January 4, 2020 at 11am at St. John Vianney's Church in South Burlington, with burial to follow in Resurrection Park Cemetery. Visiting hours will be held on Friday, January 3, from 4pm to 7pm at Ready Funeral Home, 261 Shelburne Road, Burlington.  To send online condolences, please visit www.readyfuneral.com.

In lieu of flowers, please donate to the charity of your choice, in Betty’s honor.