Born in Hagerstown, MD on February 11, 1930, Ben received his B.A. from the U of Virginia in 1951, and, after a four-year interruption in McHale’s Navy, his MF from Yale in 1957. During his time in the Navy, he reacquainted with and married his college girlfriend, Marjorie E. Erickson, from Hamden, CT.

They started their family and life together and never looked back. After twelve years in federal and state government service and eight in private industry, consulting, and logging, Ben taught forest management and timber harvesting at the University of Maine for thirteen years.

He completed his Ph.D. at Yale in 1982. In 1990, he retired Professor Emeritus and spent the next eleven years in British Columbia and Alaska as a volunteer teaching forest technology for Covenant Life College.

When not teaching, he was a consultant in forestry and wood products for nine U.S., Canadian, and Russian church communities and the states of Alaska and Colorado. He authored a logging handbook, ‘How To Improve Logging Profits,’ and over three hundred published articles on forestry, agriculture, wood energy, cross-country skiing, snowmobiling, U.S. Navy Beach Jumpers, and the Ma & Pa Railroad.

A licensed Maine forester, SAF Certified Forester, and Vermont land surveyor, he returned to Maine in 2001 to dabble in consulting and writing and play with trains.

“To a forester, every day is Earth Day.” True to his word and a good man to know when the chips were down, Ben will be missed.

Ben leaves behind his wife of sixty-seven years, Marjorie of Bradford, ME, his son Brett of Newark, VT, his son Jonathan of Bradford, ME, and his daughter Amanda of Fayston, VT , and their families. He was predeceased by his son David of Northfield, VT. 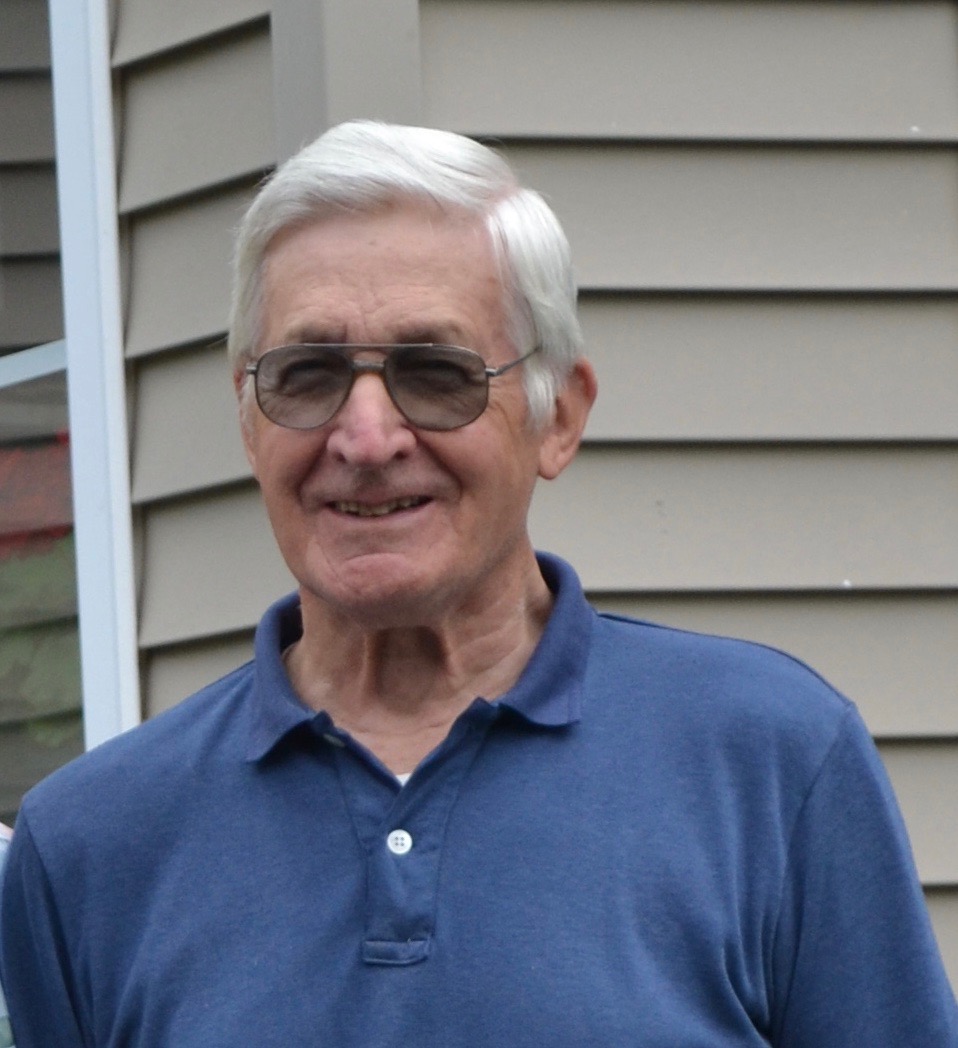 A church ceremony was held among his Bradford family, community, and friends, followed by a private family ceremony.