Scott Anthony Campitelli, age 60, died on January 13, 2020 of lung cancer. He was born and raised in a close knit neighborhood in the New North End of Burlington. Scott was predeceased by his parents Haroldine (Honey) Lois Sutherland and Robert Anthony Campitelli, his brother Bob Campitelli, and his crazy, yet beloved dog, Brody. Scott is survived by the love of his life, Manny Neuzil, his brother, Jim Campitell, adored nephew and niece, Adam and Julia Campitelli, and Samantha Ringer and Marissa Neuzil, two young woman he loved as family. He is also survived by countless friends, both human and canine.

If you knew Scott, you knew he loved dogs. Pilot, Ty, Wilbur, Maple, Ernie... the list goes on. While discussing his obituary with Manny, he wanted to acknowledge the special place these dogs and others have had in his life.

Scott’s work in the community touched the lives of many. He graduated from the University of Vermont and worked in the Burlington area as an educator and media professional.

Scott was dedicated to education, whether it was as a teacher in the Essex and Winooski school systems or running the In-School Programing Department at VT PBS, or his many years as the Executive Director at RETN. His passion was to bring information and direction to everyone he could. For most of his career, he did that through telecommunications — either through traditional television broadcasting or through digital content online.

He firmly believed that all communities needed to have access to accurate and unfiltered information.  Most recently, Scott returned again to Vermont PBS where he helped revive local programming for the station and hired some of the best and brightest production staff. He was a strong advocate for the state where he lived and worked his entire life. He felt that the world should know about the special place he called home.

Scott loved Vermont. He loved paddling his Hornbeck boat at the Green River Reservoir with Manny, riding his bike along the Burlington bike path, and gardening in his backyard.  His home was his haven, surrounded by his magnificent morning glories and the pear tree he watched grow to maturity. He ran the Burlington marathon three times, loved Mister Rogers, a story well-told, and live music, especially Leonard Cohen.

To his friends, Scott was an ever-present source of humor, insight and deep conversation on politics, or events of the day. No matter how long it had been since you last spoke to him, you were always greeted with a wide smile and then parted with a bear hug. Phone calls could last hours and he was ever ready to share a discovery.

He looked at humanity and community with a sometimes skeptical and sometimes hopeful eye and regularly commented on either with the word “interesting.” Even when asked, during his last days, if he was afraid of dying, he paused, thought for a moment, and said, “No, I’m not afraid...I’m curious... It should be interesting.”

In his college radio days, he had the opportunity to interview Hunter S. Thompson at UVM. Scott asked him, “What would you advise us college students to do?” Hunter responded, “What are you asking me for? That’s what you're supposed to figure out.” That response stayed with Scott and became part of what he was trying to teach everyone. He believed that it was up to us to figure out our future and ask ourselves, “What do we want?”

Before he died, when asked what was most important to him to have in his obituary, Scott laughed, “Community and connection. I’ve been harping on this for years. It’s the most important thing! That’s why I needed to stay here, in my community.” It goes without saying that Scott Campitelli will be greatly missed by his friends and his family, but he will also be missed by many people who have never met him, but were touched by his work. That is his legacy.

We would like to express deep gratitude to all medical and nursing staff at the University of Vermont Medical Center. From Scott’s arrival in the ER in late May to his passing in the ICU, the staff was endlessly kind and thoughtfully candid.  And fortunately, they all appreciated Scott’s sense of humor. In particular, we would like to thank the nursing and medical staff on Miller 5, Oncology, and the Medical Intensive Care Unit.

A celebration of Scott's life is being planned for the spring. There will also be a scholarship fund established in his name. Further information about both will be found at Scott's CaringBridge Page as it becomes available. 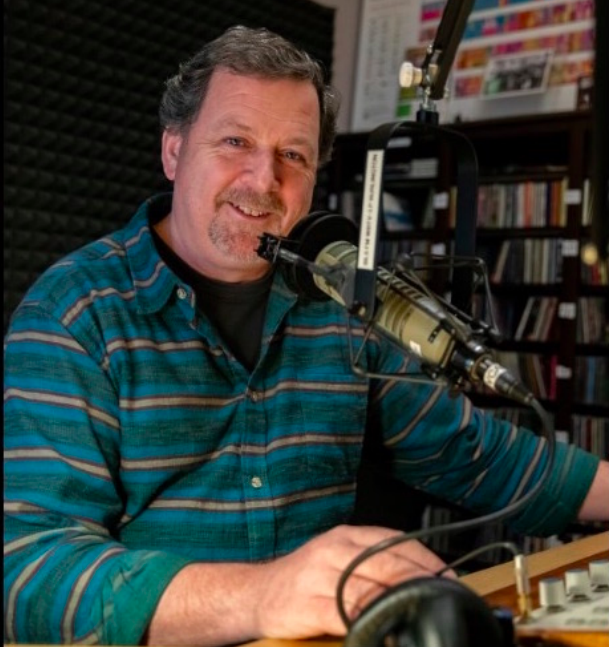