Norman Leonard Joseph Jette, husband, father, grandfather,  friend, realtor, and life enthusiast passed away unexpectedly on January 20, 2020, just short of the age of 71. Though he lived and worked in the Kingston, New York area for over twenty years, Norm kept close connections with his family and friends in Vermont.

Born on February 5, 1949 at Fanny Allen Hospital in Colchester, Vermont, and the eldest of five, Norm tended to forge his own way and never wanted to live an average life. He traveled when he wanted to travel, joked inappropriately at every chance, was curious about everything, and loved everyone.

Norm will be missed greatly by all who knew him. He had an unparalleled zest for life and an infectious laugh. From rollercoasters to hang gliding, there were few thrills that Norm would miss, keeping his pacemaker working overtime. Always keeping his mortality and Bucket List in mind, he’d take any opportunity to check something off his list. After helping a film crew find some filming locations for a movie, he was rewarded with the chance to play an extra. He promptly signed up for the Screen Actors Guild.

His curiosity carried through every aspect of his life. With Norm we discovered that a road marked private was an immediate invitation to see whatever cool thing was hidden away, and that sneaking into a hotel pool was the perfect afternoon activity on a winter weekend. To him, only boring people were bored.

Norm taught us about affection and gave hugs freely and often. If you were lucky, he’d tell you that he had some saved up for you for when he saw you next. He’d encourage you no matter what goal you had, no idea too small. Norm was big on finding your passion, often saying that if you’re doing something that you love, you’ll never work a day in your life. He loved real estate, or so he said (we think it was for the opportunity to talk with strangers). He took a genuine interest in every client’s story and would remember you no matter how short your interaction.

Donating platelets at the American Red Cross proved a great place to meet someone special, as the hours-long process allowed Norm to work his charm and woo Pam. They married on June 2, 1995. He enjoyed a good beer, a bowl of clam chowder, a plate of chicken wings, some late-night ice cream, and he always said that “Pammy was the best cook.” He loved jazz music, the Beach Boys and anything he could tap his wedding ring on the steering wheel to.

Above all, Norm was a man of faith. He went to church, he prayed, he believed in a higher power. Norm was an active Catholic, believing that divine intervention had saved him many times before. His faith and joie de vivre undoubtedly help him beat cancer several years ago.

He is survived by Pamela, his precious wife of 24 years; his daughters, their spouses and grandchildren whom he was profoundly proud of: Kristina Prior (children Kassian (Brenda), Jabari, Samara) of Winooski, Vermont, Meredith Connolly (husband Darren, daughter Kate) of Essex Junction, Vermont, and Alison McConnell (husband Andrew) of Medford, Massachusetts; siblings Andre (Sue) Jette, Linda (Michael) Bourdeau, Joanne (James) Wilson and Mariel (Jacques) Parent; sisters-in-law Kathy Snow, Nancy Barone, Paula Soutiere, and many in-laws, nieces, nephews, and family. Too numerous to mention, so many special friends made such a huge impact on Norm’s life. To his ‘brother(s) from another mother’ and you know who you are, he loved his adventures with you.

He was predeceased by his parents Alfred and Aurore (Laplant) Jette, and his four-legged son, Simon, the most charismatic Frenchie you would ever know - just like Norm. 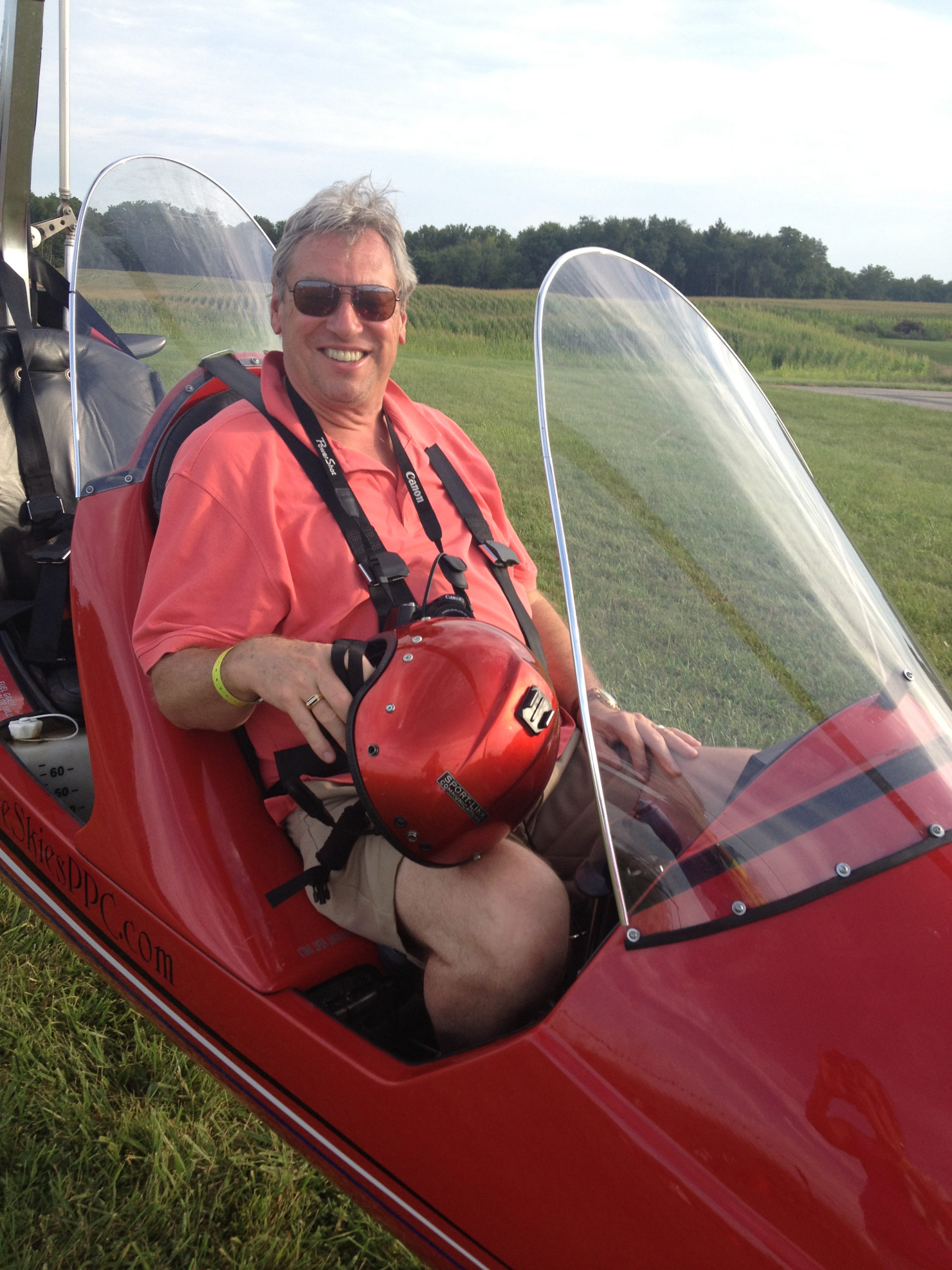 Following his wishes, and in lieu of traditional calling hours, family and friends are enthusiastically invited for a Mass of Christian Burial to be celebrated on Norm’s birthday, Wednesday, February 5, 2020 at 11:00 am at Holy Family Catholic Church, 4 Prospect Street, Essex Junction, Vermont. No solemn attire necessary. Burial will be private.

In lieu of flowers, please honor Norm by doing an unexpected and unsolicited act of kindness in his name. Find the joy in life, tell your loved ones how proud you are of them and that you love them to pieces. That’s what Norm would do.