William Frederick Kurth, 'embraced the totality of the human condition'

Fred Kurth, 95, died peacefully at home on January 8 of the infirmities of advanced age. When he was born in Dallas, Texas, on August 23, 1924, he joined his parents William M. and Annis Ruby Powdrill Kurth and his older sister Virginia.

After high school, Dad worked on the Katy Railroad and entered Southern Methodist University. He joined the U.S. Navy and was a Lieutenant JG training as a pilot when WWII ended. He returned to SMU under the GI Bill and graduated in 1949 as a mechanical engineer. He met his first wife Connie Schindler when his friend Jim Collier married her identical twin sister Claire.

Fred joined the General Electric Co. and he and Connie lived in CT, TX, NY, NJ, OK, PA and England before arriving in Burlington, VT in 1960 with their five children. His over 40 year career with GE continued after their divorce to include assignments in Saudi Arabia, Jordan and Morocco where he met and married his wife Najia Lafkih. They returned to the U.S. and welcomed two daughters.

Our Dad was the kind of man who liked to roll up his sleeves and get to work. He had become a Unitarian when he married Connie and served as president of the Unitarian Universalist Society in Burlington and UUA Board Member in the early 1960s. He enjoyed the organizational and fundraising challenges in building a strong congregation. After spending years in the Middle East, he converted to Islam and again served as a valued organizer in building the first mosque in Fredericksburg, VA where he and Najia settled. He chose Ibrahim as his name in Islam.

Our Dad, raised in Depression-era Texas, was a patriot and a Democrat. He worked hard to provide for his family and enjoyed traveling the world with them. We’re not going to try to tell his whole life story, but we want to say this: Dad became a world citizen over the course of his life, moving past the fairly narrow, conservative views he grew up with and embracing the totality of the human condition. He was a world-class worrier, but he found relaxation out-of-doors, often with his children, coaching baseball, fishing, walking or riding bicycles. Even well into his 70s and early 80s he made time and found energy to cheer on the sidelines, go camping, biking and hiking to relax with his family.

We are pretty sure he would agree with this statement by Thomas Jefferson: "He who steadily observes the moral precepts in which all religions concur, will never be questioned at the gates of heaven as to the dogmas in which they all differ." We are well-traveled, intellectually curious, socially involved people because of our mothers Connie and Najia, our father Fred, and all they gave us.

Fred is survived by his wife Najia and his seven children Gillian Randall, Dr. Barbara Kurth, Richard Kurth, Peter Kurth, Robert Kurth, Sarae Kurth Bay and Miriam Kurth and their families. A celebration of his life is planned for later in the year when we can all gather to remember Dad.

Our family wishes to express our heartfelt thanks to Najia Lafkih Kurth whose loving care allowed Dad to remain at home until the end of his life. 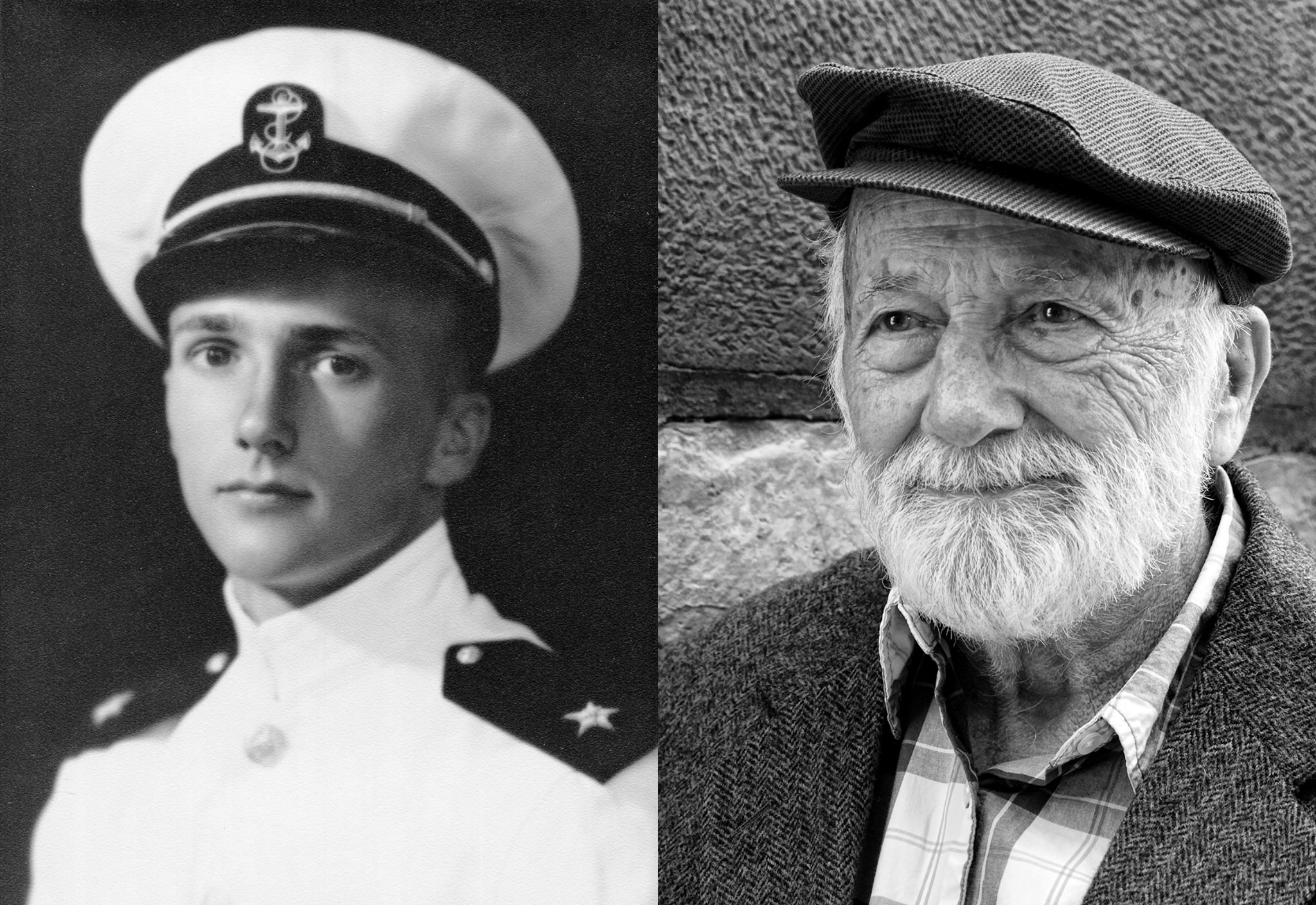 A celebration of his life is planned for later in the year.