Artist Ray Brown passed away peacefully March 13, 2020 at his Montpelier home, his wife Jody and dog Max at his side, after suffering from respiratory and coronary illness.

He was born Raymond Lewis Brown, April 14 1940, to George V. Brown, Jr. and Ellen Frances (Crowe) of Brookline, Mass.. His grandfather George was instrumental to the birth of the Boston Marathon, Boston Garden, and the Boston Bruins hockey franchise. His uncle Walter founded the Boston Celtics.

In school Ray was more interested in sports (especially hockey) and art, than in academics. He attended Massachusetts College of Art, graduating with a BFA. It was there that he met Linda Hardy. They married shortly after graduation and had a son Dylan and a daughter Emlyn Kate. Ray taught art and coached sports at high schools in Massachusetts for 18 years. Following the tragic deaths of his wife and daughter in 1970, Ray and Dylan spent a year in Michigan where he attended the Cranbrook Academy of Fine Art. There he married his second wife Wendy (Hughes). They resettled in Brookline but later divorced.

Ray then rented rooms in his home to Mass Art students, including Jody Wilson who would become the love of his life. Ray and Jody moved to Vermont in 1981. They became owners of The Drawing Board, a frame shop and art supply store on Montpelier’s Main Street, in 1983. On August 25, 1984 they married, celebrating with friends and family in Woodbury. Soon after, they moved to East Montpelier and then to their current home in Montpelier in 2013.

Ray was a prolific painter and a natural merchant. His joy was in customer service and art materials. Jody managed the picture framing and the business end of their shop. In 2006 Ray suffered a serious stroke that immobilized his right side. He reluctantly had to stop working. He continued to paint using his left hand. Where he had been painting the Vermont landscape and drawing on site, after the stroke he painted in his studio from his memories and the work became more abstract. During his last two years he returned to his old sketchbooks for inspiration to paint landscapes and birds. He used flowers and vessels in his studio to draw and paint from life.

Ray Brown’s life has been marked by an inspiring resiliency. He processed life through his art. He was predeceased by his brothers Walter and George Brown. He lost his son Dylan to cancer in December 2018. He is survived by his partner and wife Jody (Wilson), his grandson Ryan Brown of Brookline, Mass., sister-in-law Candace Brown, brother-in-law Gregg Kurek and many nieces and nephews.

Ray’s solo exhibition “Tumbling Toward the End” is on view at the Front gallery on Barre Street in Montpelier through the end of April. A Celebration of Life gathering will be planned for later, possibly this September. Donations in Ray’s memory can be made to Central Vermont Home Health & Hospice (www.cvhhh.org/) or the FEAST meals program (www.montpelier-vt.org/). 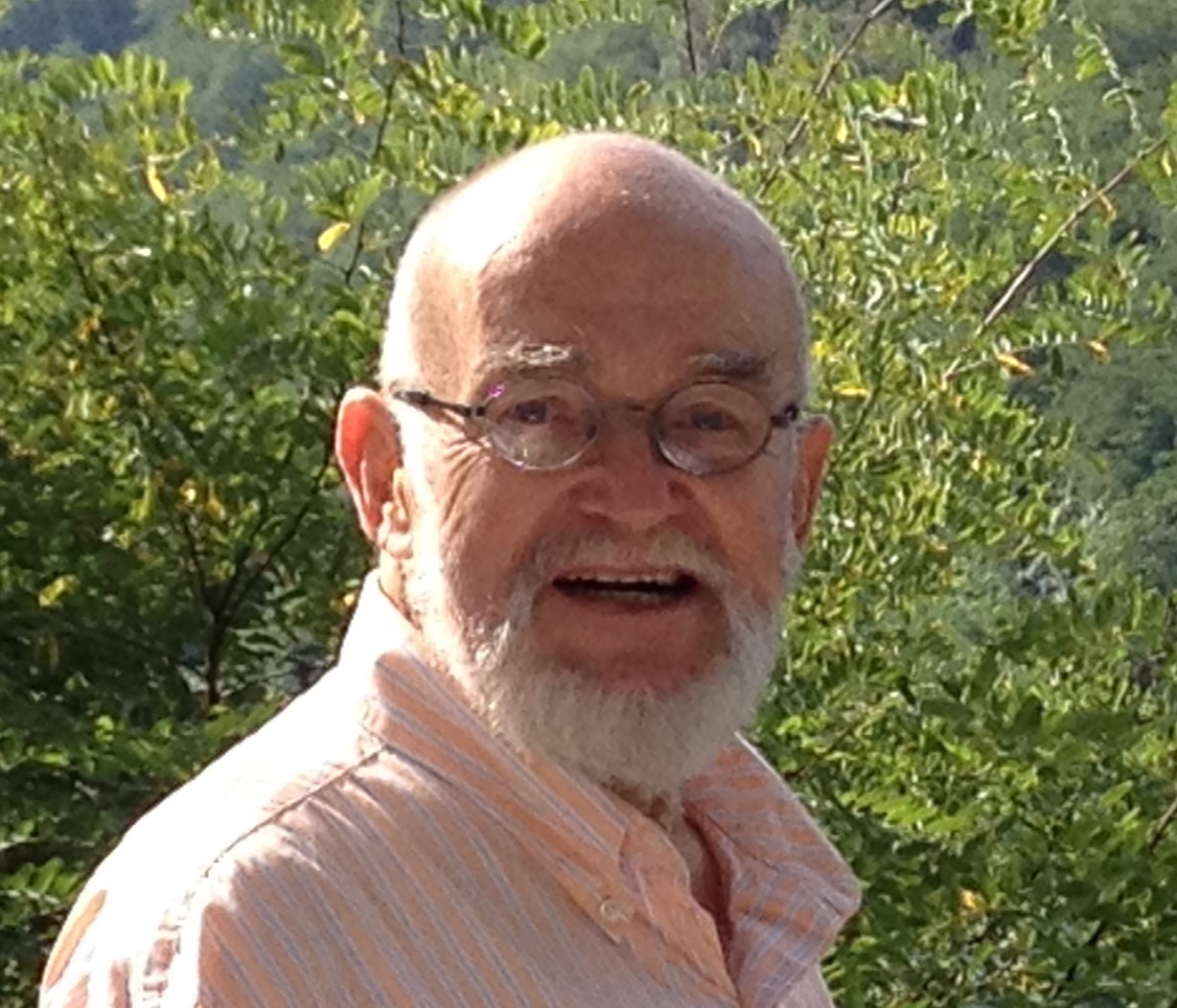