Corbett A. “Corky” Nielsen was born on December 22, 1930 and passed away peacefully at Central Vermont Medical Center on Easter Sunday, April 12, 2020. He was born to Muriel (Corbett) Nielsen and Arnold Helmuth Nielsen in Milwaukee, Wisconsin. He attended grade and high schools in Milwaukee and graduated from the University of Wisconsin in 1953.

He was an Air Raid Warden during World War II and was most proud of becoming the youngest Eagle Scout and also a Scout Master during the Period.

In 1958, he married Marsha Anderson, who passed away in 1980. They had four children: Cris Nielsen, Julie Nielsen Michaud, Chad Nielsen, and Jenne Nielsen Fitzgerald. In 1981, he married Meri Skeels and she completed their family with two children, Lynn and Michael Wilkinson.

His career was in insurance and in 1972 the Nielsens moved to Montpelier to continue his career at National Life of Vermont as its Marketing Director. He remained with the firm until he left in 1988 to begin his solo practice. His insurance designations included CLU, RHU, ChFC and in 1987 he was awarded the Harold R. Gordon Memorial Award for being National Insurance Man of the Year.

Corbett was active in every community in which he lived including the JC’s, Montpelier Rotary Club, Toastmasters, and Green Mountain United Way. He was also President of Trinity United Methodist Church and Bethany United Church of Christ when he was a member on two separate occasions. Meri and Corbett were recipients of the Keve Award by Green Mountain United Way honoring their volunteering in their community. 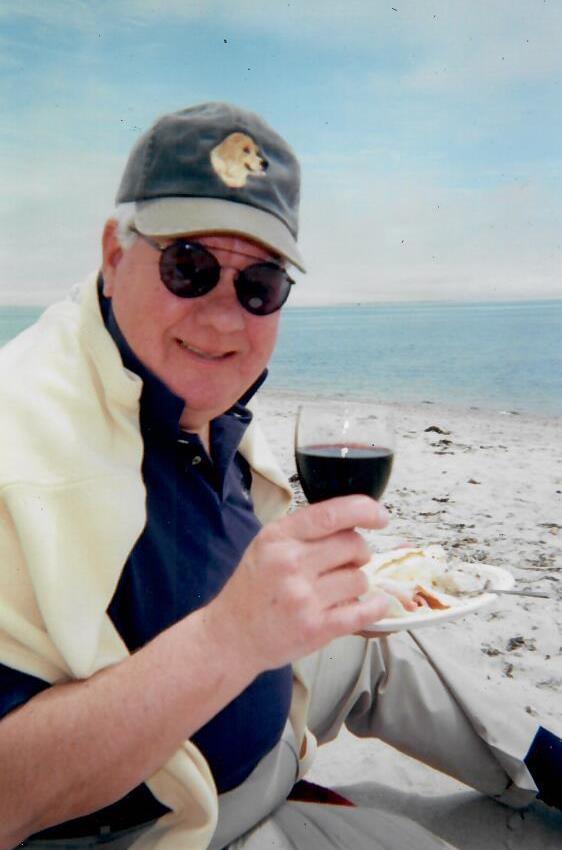 A celebration of Corbett’s life and burial will be held sometime this summer at a date to be announced. Until then, on Sunday April 19th at 7:30, we invite you to light a candle to place in a window, fill a glass with a beverage of your choice, hold it high and drink a toast to Corbett and his life. Feel free to place your memories on Facebook or other social media for others to see. If you would like to share your feelings with Corbett’s family you may mail them to Guare & Sons Funeral Home, 30 School Street, Montpelier, VT 05602 and they will make sure the family receives them.

Condolences and stories may also be shared online at www.guareandsons.com.

Live life to the fullest and make the best of every day.