She was born November 9, 1929 in Buffalo, NY to Theodore and Helen (Fulmer) Graf. Jody moved to Brooklyn, NY after college to attend Columbia University Library School. After receiving her Master of Library Science, Jody worked as a Brooklyn Public Library reference librarian. At a library cocktail party, she met her future spouse, Arthur Kissner, who headed another branch of the library.

Jody and Arthur married in 1957, taking the first of their many international trips, a six week trip to Europe. They moved to Oak Park, IL, where their daughter, Jean was born. Not happy with living in the midwest, they moved to Massachusetts in 1962, and built a home in Ashburnham, MA, where their son, David was born. During this time, Jody held several library positions, including as a high school librarian in Lunenburg and Oakmont Regional High School, then settled in as the head of the Westminster MA Public Library.  With both children off to college, Jody and Arthur built a new “Deck House” home, which they named “Telemark Gore” in Hartland, VT, and started a part-time Bed & Breakfast business.

In 2001, losing Arthur to cancer, Jody moved to a condominium in Wilder, VT. During her time in the Upper Valley, Jody staffed tourist information centers, volunteered at the Billings Farm, and worked on collaborative quilt projects with the White River Senior Center. She also became a member of the 251 Club, once she had visited all 251 towns in the state of Vermont. In 2010, Jody moved to Wake Robin Continuing Care Community in Shelburne, VT, where she became an active member of the community, started a needle arts group, and prepared a weekly themed book collection at the entrance to the community center.

Throughout her life, Jody was an avid craftswoman, starting with sewing, knitting, crocheting, crewel work, needlepoint, rug hooking and later weaving and quilting. Her colorful quilts in a variety of styles displayed her high level of talent, and were exhibited in a variety of locations, including most recently at a Wake Robin display.

Jody loved to travel, especially if it was on a train, taking many “ElderHostel” trips with her husband, often including some of her best friends: Eleanor, her roommate from NYC days, and Lydia, whom she met as a neighbor when they first moved to MA. During her college days, Jody worked each summer at Chautauqua Institute, a center in western NY for cultural and intellectual engagement.  Chautauqua was Jody’s heaven on earth; especially in later years, Jody made the long car trip yearly, always eager to bring someone along with whom she could share her passion for all the pleasures of Chautauqua. Throughout her life, Jody almost always had a cat. Each cat was a dear friend and a source of comfort, from Opus in her early married years, Sugar, Smokey and Curly in MA, Missy and Tranquility in VT, and last but not least, her black and white stuffed cat. Jody loved classical music; it brought her great joy, from attending many concerts to being the background sound of each and every day.

Jody’s family wishes to thank the wonderful staff at Wake Robin who provided such supportive and attentive care.  They smoothed each transition and did a phenomenal job in the last months of her life.

Joan was predeceased by her husband,  Arthur Kissner and her sister, Lois Jenkins. She is survived by her children: Jean Kissner of Stowe and Dave Kissner of East Montpelier, as well as her grandchildren, Max and Olga. 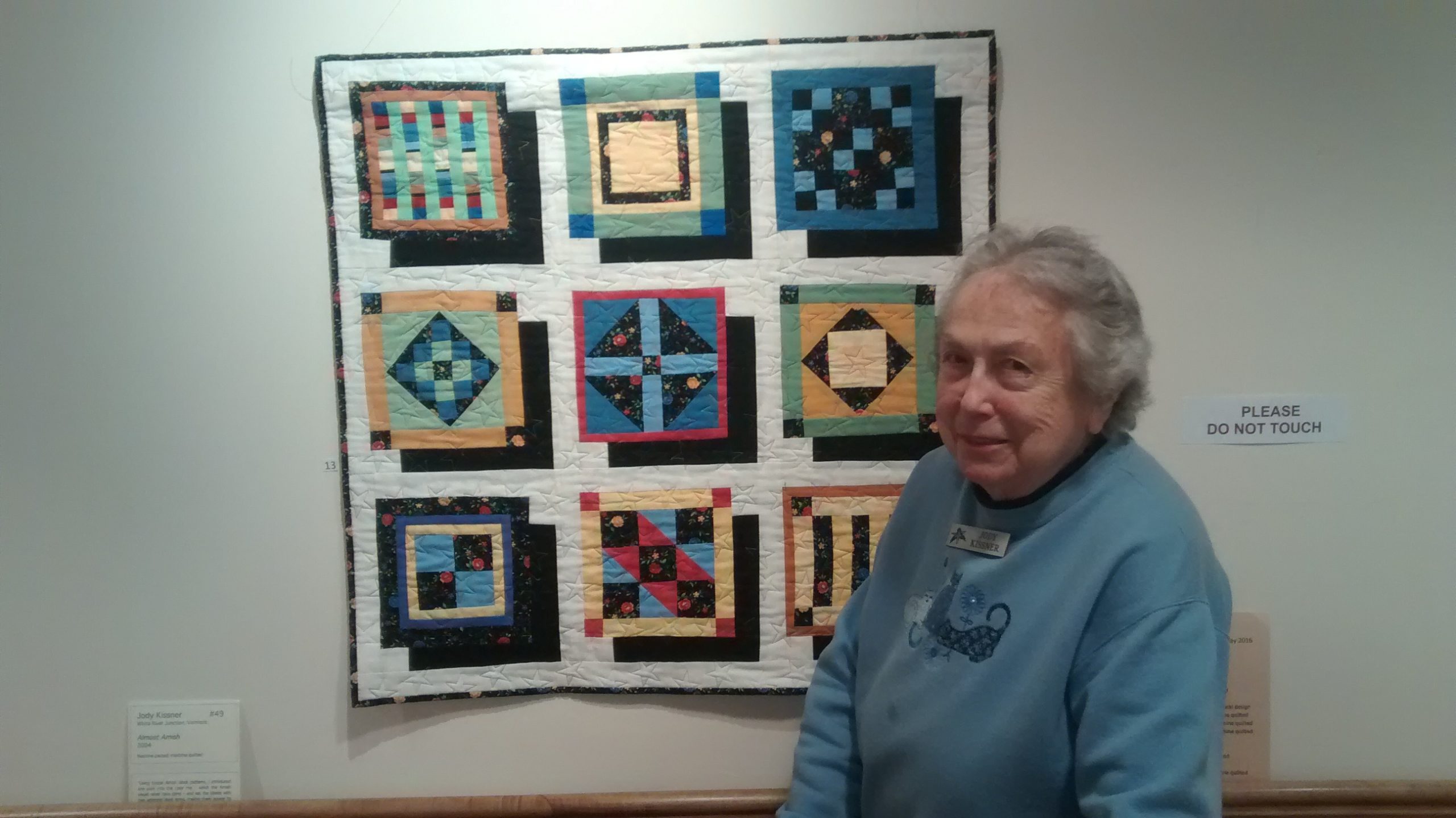 A graveside service will be held at a later date. Contributions in her memory can be made to the Chautauqua Foundation,  Chautauqua, NY