With great sadness we announce the passing of our father, Daniel John O’Brien, 86, affectionately known by his family as “Big D”. He passed away peacefully from natural causes in the early morning hours of May 19th at his home in Grand Isle, after fighting a prolonged and courageous battle with Parkinson’s Disease. By his side, as always, was his loving wife of 53 years Sandra (Corey) O’Brien, and their five children. A third generation Vermonter, Dan left a significant impact on South Burlington, Chittenden County, and his beloved State of Vermont that will serve as his legacy for years to come. Big D’s strong work ethic, love for his family and God, commitment to community, and compassion for those in need always guided him.

Daniel J. O’Brien was the second son born to Leo O’Brien Sr. and Mabel Hayes O’Brien, following his older brother, best friend, lifelong neighbor and business partner Leo O’Brien Jr and his sister Rita O’Brien. Born in South Burlington to a farming and cattle-dealing family, Dan became a successful businessman, leader, political strategist, volunteer, and the title that meant the most to him and to us: beloved family man.

Following in his father’s footsteps, first in agriculture and then in politics, Dan became well known and respected for both his business intellect and political instincts. A lifelong Democrat, he believed simultaneously in government’s ability to improve the lives of our citizens, as well as in entrepreneurialism, resourcefulness, and the work ethic of Vermonters. He volunteered for many years as the chairman of the South Burlington and Vermont State Democratic Committees as well as the Democratic National Committee. A highly effective leader, during his tenure as chairman Vermont voted for a Democratic presidential ticket for the first time in history.  Dan also served for nearly three decades as Chairman of the Vermont Department of Liquor Control and served the state on the National Alcohol Beverage Control Board, as well as on a number of non-profit boards and committees.

In 1958, Dan and his brother Leo Jr. formed O’Brien Brothers. Initially, the business focused exclusively on farming and livestock, but soon expanded to help their fellow farmers not only buy and sell cattle, but also when the occasion dictated, their farms and land.  They did so always with the mindset of treating their customers with respect, dignity and fairness. This new line of business created a natural transition from agriculture to a different type of land use and stewardship: real estate development and management.

In 2018, Dan and his brother Leo were honored as Vermont Citizens of the Year by the Vermont Chamber of Commerce. In a letter supporting their nomination, Senator Patrick Leahy said that Dan and Leo have spent their careers identifying needs “of the business or housing market and have developed projects that both meet these needs and improve our state.”

Big D’s greatest source of inspiration and pride was his family. He married the love of his life, Sandra, in 1967, the same year a Rutland Herald article named him the Vermont Democrats’ Most Eligible Bachelor. Together, they raised five children at their happy, beehive of a home on Old Farm Road in South Burlington. Their active family life involved: date nights with his stylish and beautiful Lebanese wife; an open-door policy and a well-stocked refrigerator; family theme songs (“Celebration” by Kool & the Gang); and regular Saturday night meals at The Rusty Scuffer on Church Street. Sunday was strictly “family day” that included church and a huge Sunday dinner, lovingly prepared by Sandra who would graciously cook for dozens of people. Dad had seemingly endless patience as demonstrated by his time at camp, driving the boat while his children, friends, and neighbors learned how to waterski, despite the fact that he never learned how to swim.

Mom and Dad made up a pastime called “bumming around,” which consisted of driving around in his 1941 Packard, looking at property, and imagining a retreat for family and friends to gather and enjoy simple pleasures. This dream became a reality nestled on the shores of Lake Champlain in Grand Isle.  It is a place of deep family connection and a favorite gathering spot for every grandchild, and which lived up to Dan and Sandra’s long-ago vision.

We watched in admiration and awe as our mother Sandra turned into Dad’s primary caregiver. She did this with grace and grit and determination. Dad remained in her capable and loving care until the end.

Sandra and the entire family would like to send a special “thank you” to the team of people that helped her care for Big D in the late stages of Parkinson’s disease: Dr. Chris Hebert, Dr. James Boyd, Dr. Chris Terrien, Jr, Patty Defino, Griswold Home Care and Stephen C Gregory & Son Cremation Service.

In lieu of flowers donations may be made to any of the following:

Dad was a man of few words, so we will save more Big D stories, memories and accolades when we can celebrate his life well lived, together in true Irish fashion, after COVID-19 restrictions have been lifted.  Dad, thank you for showing us how to live your values and life to the fullest!  Rest in peace. 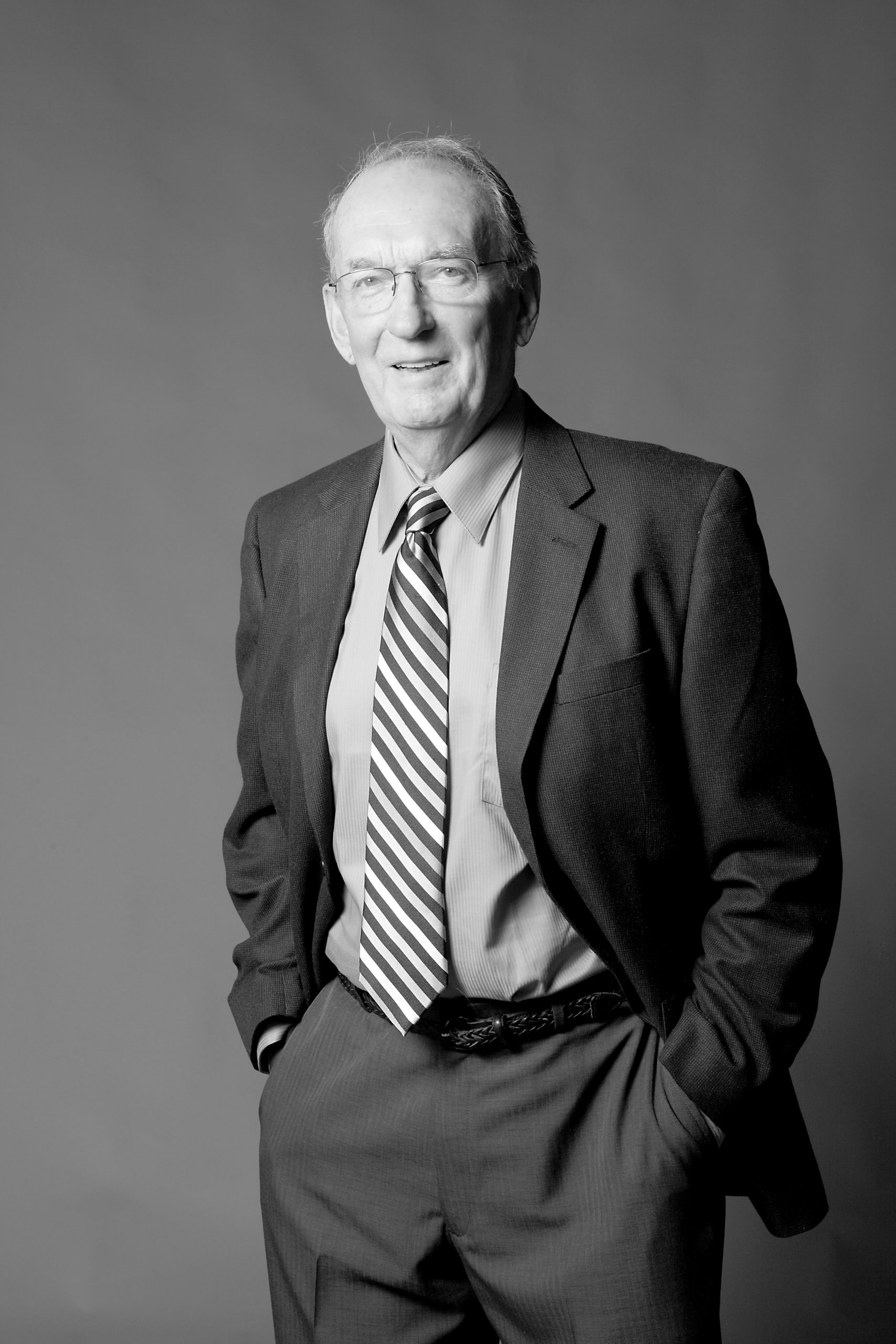