Born in Hudson, New York to parents Pauline W. Mynter and Kenneth H. Mynter,  Barry grew up in Claverack. Barry graduated in 1954 from Hudson High School and went on to St. Lawrence University where he met Connie. He graduated in 1959 with a B.S. and M.Ed. Barry served in the U.S. Army in Augsburg, Germany from 1960 to ‘62.

Beginning in 1965, Mynter was a professor of physical education and coach at Norwich University. Between ‘65 and ‘75, he coached football and skiing. From ‘75-’91 as head football coach, he led the Cadets to 75 wins, the most successful record in NU history.  In 1990, he was inducted into the Norwich University Athletic Hall of Fame. In 2008 he was awarded honorary alumnus. Throughout his career, Mynter was known for more than being a successful coach. An inspiring and enthusiastic educator, role model and leader, Barry positively impacted hundreds of young students' lives.

Barry was an active member of the Maroon and Gold Athletic Association and President of the Touchdown Club, where his fundraising efforts with football merchandise sales have been significant. He maintained a strong connection with returning alumni through his presence at home games.

He was an avid outdoorsman, hunter, fisherman and conservationist. As an organic gardener, he spent countless hours growing and tending vegetables, flowers, and perennials at home in Northfield.

After retiring from his career,  Barry spent more time outdoors both locally and around his daughter's family's farm in Hartland, Vermont. He liked farm work including maple sugaring. Barry was part of the maple production team. Humor, stories, and snacks complemented hours of work in the sugarhouse.

Barry and Connie cherished their friends and neighbors, and he will be missed by many. 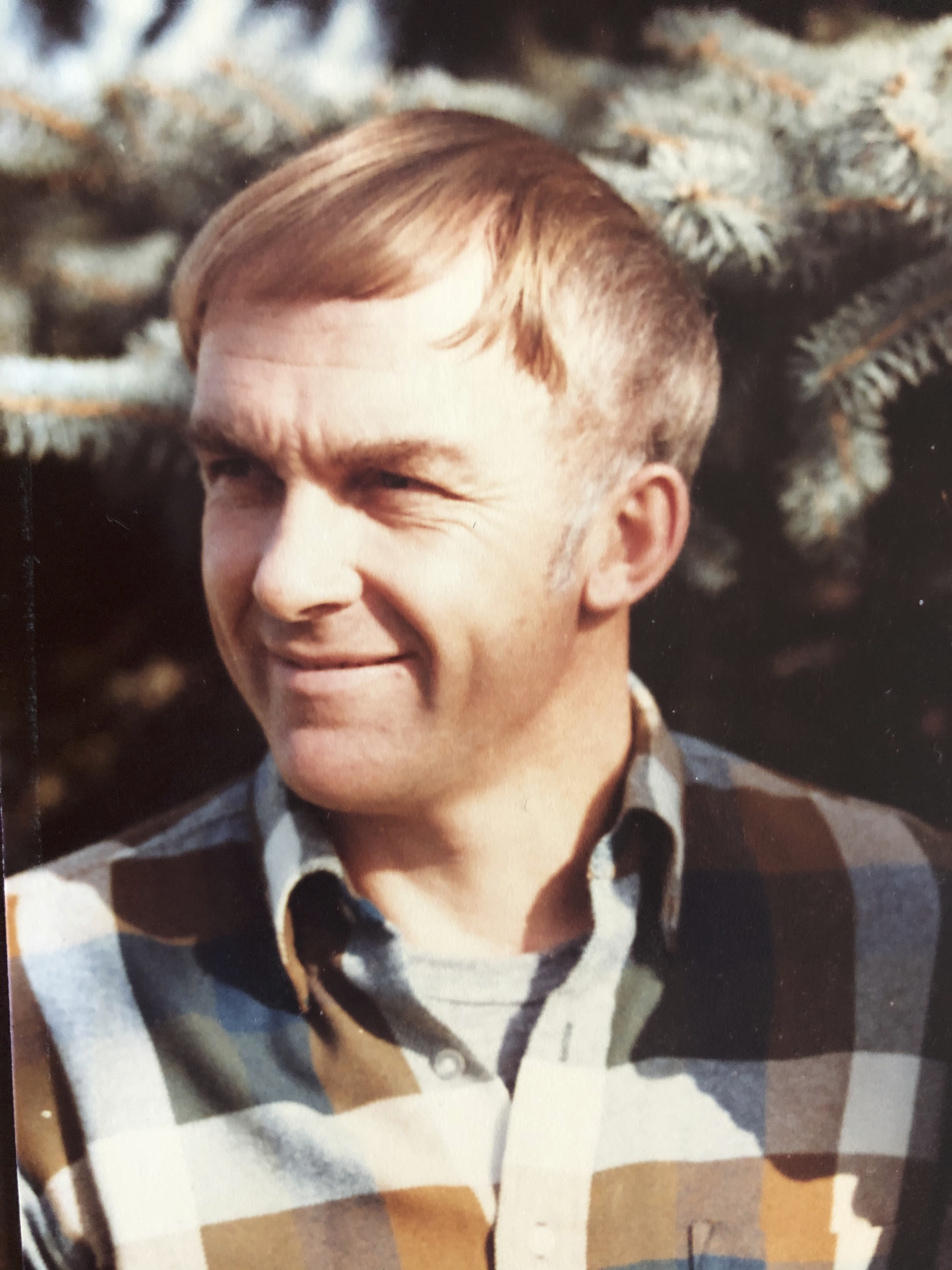 A committal service was held at Mount Hope Cemetery, May 28, 2020 and was given by Reverend Dwight Baker, Chaplin at Catholic Center UVM.