LEBANON, NH — Kenneth G. (Ken) Kalb, whose career as an academic administrator and senior management consultant included a decade as the third president of the Community College of Vermont (CCV) until his retirement, died peacefully at home at The Woodlands on May 30, 2020, six days before his 87th birthday.

Mr. Kalb was president of CCV, based in Montpelier, Vt., from 1983-93. During his tenure, enrollment at the two-year non-traditional institution that is a member of the Vermont state college system grew by 50 percent. He expanded the college's footprint to all regions of the state, putting CCV within 25 miles of 90 percent of Vermont's population. An operating deficit was eliminated and several long-range programs were
developed and implemented.

To those who knew him personally and professionally, Mr. Kalb was a gentle man with an enormous capacity for humor and intellect. His individuality and personality were articulated further in his abilities as a writer of prose and poetry and as a painter.

Prior to coming to CCV, Mr. Kalb spent 10 years as vice president-operations for American College Testing (ACT) in Iowa City, Iowa. His professional career began as a systems engineer for IBM in Kansas City, Mo., and his academic career began when he was registrar at the University of Wisconsin (Madison) from 1962-66. From 1966-73, he was a management consultant in Boston and Toronto and executive director VITA (Volunteers in Technical Assistance for Third World countries) in Schenectady, N.Y.

Mr. Kalb married Esther Lebseck in 1957. They divorced in 1976 and had two adopted sons, Erin Kalb (deceased) and Jeri Kalb of Golden, Colo. He was married to Leah Wimpey from 1979 until her death in 1989. He is
survived by stepdaughters Jennifer (John) Vogel of Houston, Texas, and Debra Wimpey of Hollis, N.H.

He was previously deceased by his parents and his only sibling, Linda Kalb Malm.

Over nearly 30 years in retirement, Ken and Nance traveled extensively in Europe while living in Montpelier and Fayston, Vt., on Cape Cod, South Portland, Me., and Grantham, N.H., before moving to The Woodlands in 2015.
During these years, Mr. Kalb rekindled his interest in writing. While living on Cape Cod, he published a novel, “The Wounds of Winter,” thus fulfilling a life-long dream. Over the years he also had several poems published.

A celebration of Mr. Kalb’s life will be held at a later date.

To leave a message of condolence, please visit the online guestbook at www.rickerfuneralhome.com.
In lieu of flowers, donations in Mr. Kalb's memory can be made to the Community College of Vermont Founders Fund, Development Office, 1 Abenaki Way, Winooski, Vt. 05404 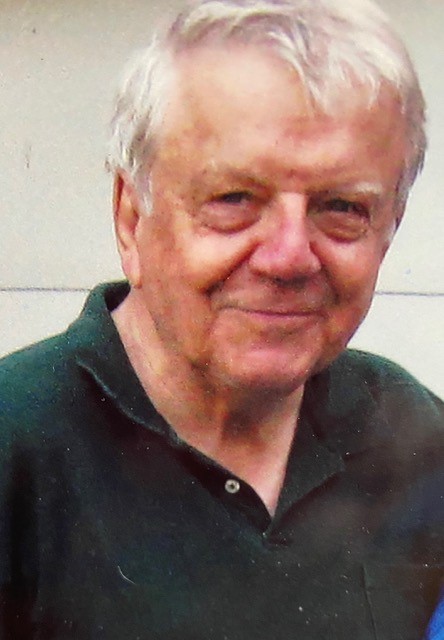