Anthony Edward Riva Otis of Montpelier, VT, died peacefully from dementia on July 13, 2020 at the age of 71.

Anthony was born December 24, 1948 in New York City. He grew up in Vermont graduating from Montpelier High School in 1966, the University of Vermont in 1970 and Willamette University College of Law in 1976. He returned to Montpelier as a clerk and administrator of the VT Supreme Court. In 1982 Anthony opened his first law office and practiced law until 2016. He represented local and national businesses and organizations with legislative matters and public policy. He was often found at the Statehouse in Montpelier with his office a few doors down. He had a very diverse legal career culminating with Concurrent Resolution #401 from Vermont House of Representatives honoring him for "outstanding legal career and his community leadership."

Anthony was accomplished as a 1st Dan Taekwondo Black belt and often could be found stretching. He loved music, dancing, nature photography and doing artwork with colored pencils. Anthony was passionate about buying local and supporting the arts including Lost Nation Theater. He enjoyed spending time at his family camp on Ricker Pond and motorcycle rides. He was an active and dedicated member of the Montpelier Heritage Group, Montpelier Historical Society, Montpelier Historic Preservation Commission, and Trash Tramps.

Special thanks to his care givers including Tom and Rich, Central VT Council on Aging, Project Independence, Mayo staff, and CVMC for compassionate care and walking miles with Anthony.

A reception and celebration of life will be scheduled for 2021. Contributions to Bethany Church in Montpelier (bethanychurchvt.org) or Lost Nation Theater (lostnationatheater.org) would be appreciated.
Condolences c/o 171 Westview Meadows Rd. Montpelier VT 05602

The family is being assisted in arrangments by Guare & Sons Funeral Home. Online condolences may be left at www.guareandsons.com 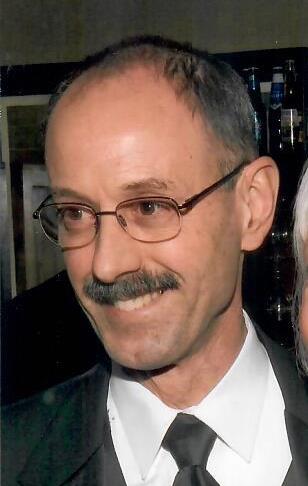