Geraldine Marsicano Jacobson died peacefully at her home in Norwich, Vermont on Monday, July 27, 2020. She was surrounded by those of her children and grandchildren who could safely visit. Gerry was born on November 9, 1925 in Brooklyn, New York, to John A. and Esther (Sullivan) Marsicano. She was raised in Manhasset, on Long Island. Her brother, John A. Jr. and her mother and father predeceased her, as did her husband, playwright and farmer Nicholas Biel Jacobson.

Gerry was a young actress in New York when she met Nicholas, who was dividing his time between his farm in Norwich and the theater world in New York City. She continued to act when she moved to the Upper Valley with Nicholas in 1948, participating in Dartmouth College productions, when the college still only admitted men. Gerry raised three children and a stepson in Vermont before she and Nicholas moved the family to France in 1962 where Gerry worked as a radio actress.

When the family returned to Vermont in 1968, Gerry became a speech therapist and traveled the back roads of Vermont, helping youngsters with speech and learning difficulties. Gerry was a committed pacifist, a supporter of Planned Parenthood, and League of Women Voters, and participated in demonstrations all across Vermont and New Hampshire advocating for peace and social justice.

Gerry was an accomplished poet. She and Nick, Ramon Guthrie, Vera and Tom Vance, Alec Laing and others were active members of Thursday Poets, a group that met once a week in Hanover to discuss each other’s poetry. Though reluctant to share her work publicly, Gerry spearheaded the publication of “The Brickhouse Poets,” a volume of poetry that showcased her poems as well as those of other poets from their group.

Geraldine is survived by Antoinette and Nora Jacobson both from Norwich, Noah Jacobson from Hartland, VT and stepson Peter Jacobson from Berkeley, CA, as well as grandchildren Jules Earley, of Portland, Ore, Ellie Jacobson-Goodhue and Ethan Jacobson-Goodhue of Hartland, VT, Eli Jacobson of Millis, MA, Sara and Rebecca Jacobson of Berkeley, CA, and her great grand child, Gracian Jacobson of Millis, MA. She was beloved by all of her offspring, as well as their spouses David Ferm, Dana Jacobson-Goodhue, Sabrina Smith Jacobson, Hannah Abramson, and step grandchildren Ruby Nash and son Henry, Sam Bachman Ferm, Ivan Blumberg and Bhavna Abbi. She will also be greatly missed by her little dog Moo.

Her family thanks her caregivers and the hospice team at Bayada for their dedication and love. In lieu of flowers, if you wish, please make a contribution to an organization of your choice that promotes peace and social justice. 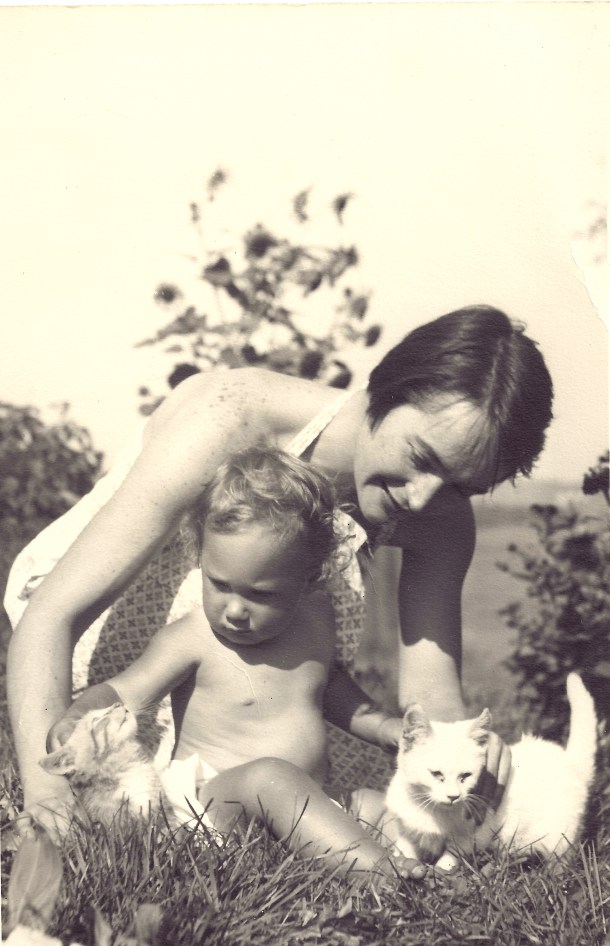 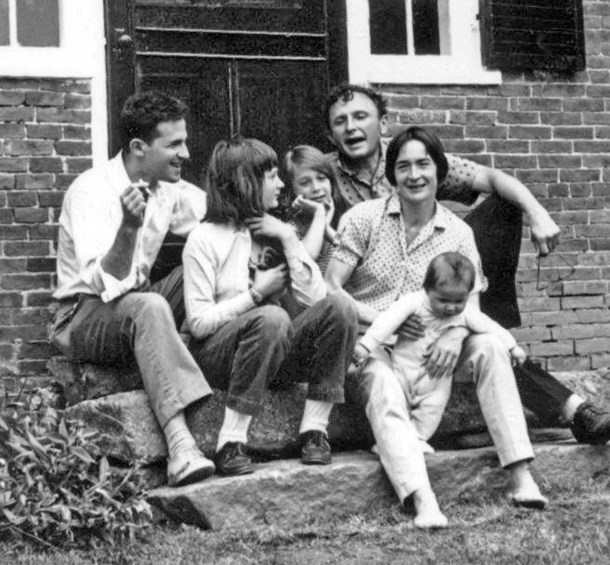 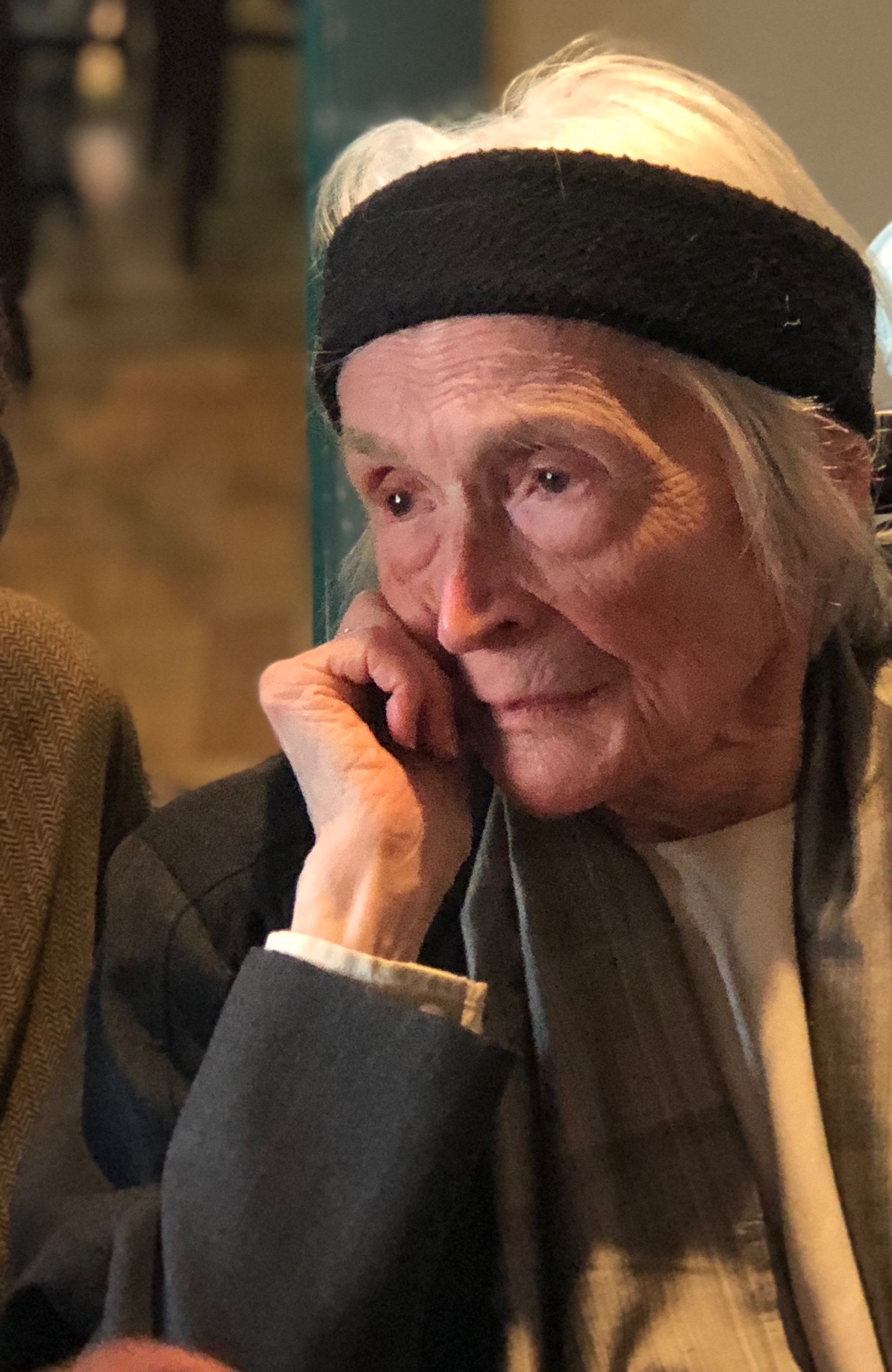