Glenn Gershaneck — family man, baseball fan, man with a pen, collector of hats and bolos — lost his battle with early-onset Alzheimer’s on Aug. 10, 2020. A longtime resident of Montpelier, he died at Woodstock Terrace, his home since 2018, with his wife of 42 years by his side.

He was born in Washington, D.C., on Oct. 6, 1947, to Viola (Keeler) and Harold Gershaneck. He was raised in DC and Bennington, VT, his mother’s hometown. He was a graduate of “Benn High” and Castleton State College. He later received certificates from government programs at the University of Virginia and the Harvard Kennedy School.

Glenn had a diverse and rich work life, first in journalism and later in government — with forays into other sectors. Each benefitted from his love of minutia and outstanding writing. A brilliant and curious mind made him a quick study in every job he held, enabling him to thrive in disparate professional universes. He thought of himself as a problem-solver, always eager to learn and adapt to a new discipline.

His journalism career began in 1970 at The Rutland Herald, where he was nicknamed “Gunther.” On and off for the next 15 years, he held a variety of major editorial positions at the Herald; its sister paper, The Times Argus; and the papers’ joint Sunday edition. A lifelong sports fan, Glenn also wrote baseball columns for the papers.

His government career began in 1980, when he went to Washington, DC, to become Vermont Senator Robert Stafford’s first communications director. Glenn was spokesperson for the Environment & Public Works Committee and the Labor & Human Resources Committee’s Education Subcommittee, both chaired by Stafford. It was in DC that Glenn became interested in transportation policy.

Glenn’s approach to work was greatly influenced by two mentors who became lifelong friends and with whom he corresponded until their deaths: Kendall Wild, the colorful longtime managing editor of the Herald; and Vic Maerki, Stafford’s legislative director. Vic was a stickler for ethics in government, and Glenn often asked, “What would Vic do?” when facing a tough decision.

Glenn embraced the minutia of all transportation modes, but especially loved trains. His proudest achievement was negotiating Amtrak Vermonter service in 1995. He also worked on the successful Ethan Allen and ill-fated Champlain Flyer rail projects. His sensitivity to community needs resulted in awards from the National Trust for Historic Preservation and the New England Institute of Transportation Engineers.

Glenn met his wife, Irene Racz, in the Times Argus newsroom, where they bonded over a tricky political story that she, as a green reporter, struggled to write and he, as an experienced editor, worked to polish. The hours-long tug and pull of this collaboration presaged a respect for each other that lasted throughout their lives together. They married in 1978, and had two children, Nathan in 1983 and Trina in 1988.

At home, Glenn was the chief bottle-washer and tackled household chores with relish. He was a loving and attentive father, even when swamped with work. He read to his kids, coached them in sports, watched them in plays and recitals, and made what they considered to be the best French toast. They often hung out in his office after school.

In addition to a good book and his journal, Glenn always carried a few pens, so he could jot things down for future reference. Glenn’s head of thick curly hair was often covered by a ball cap or western hat from his large collection. He was partial to a striped train engineer’s cap, which reflected his love of rail and became a conversation-starter. Glenn began to collect bolos, and to substitute them for regular ties, after several trips out west.

Glenn was in perpetual motion, and felt that he did his best thinking while running. He completed two marathons, many half-marathons, and dozens of shorter races. He also enjoyed hiking, biking, and skiing. He played golf for many years, although rarely to his satisfaction. At home, he maniacally tended to outside chores: gardening, mowing and raking, stacking wood, and shoveling snow.

Although Glenn was adept at other sports, he was initially a klutz on the slopes. That became evident when he had to race his New Hampshire counterpart in a downhill ski challenge that Governors Dean and Gregg organized. Glenn was a good sport as the evening news aired footage of his snowplowing slowly down a slalom course. After that, the whole family thought it best to enroll in lessons and began downhill skiing regularly. Glenn’s “racing” technique improved during subsequent governors’ challenges, which came to include Maine.

Glenn was known to be kind, witty, eccentric, and stubborn — and was occasionally accused of being a Republican. Despite working for two Republicans and counting several among his closest friends, he was a liberal Democrat more concerned about a person’s integrity than his/her label. Like his mentor Vic, he was an equal-opportunity critic when it came to people he perceived as dishonest or hypocritical.

Glenn was a loyal friend, maintaining relationships with many friends from college, journalism, government, and Central Vermont. He especially enjoyed outings with his best man Larry Quesnel, with whom he completed most of the Long Trail and participated on Vermont City Marathon relay teams.

Glenn is survived by his wife, Irene Racz; his children, Trina and “Nate” Gershaneck (Mia Metivier); his stepmother, Bette Gershaneck; a sister and two brothers; sisters-in-law; and many cousins, nieces, and nephews. He was predeceased by his parents, a sister, and a brother.

Heartfelt thanks to friends who visited or zoomed with Glenn until the end, especially Allen, Greg, John, Larry, and Willy; the incredible Woodstock Terrace; and the Bayada hospice team.

Donations in Glenn’s memory may be made to Planned Parenthood of Northern New England or your local affiliate, the Alzheimer’s Association, or the Terrace Communities Foundation (terracecommunities.com/about-us). 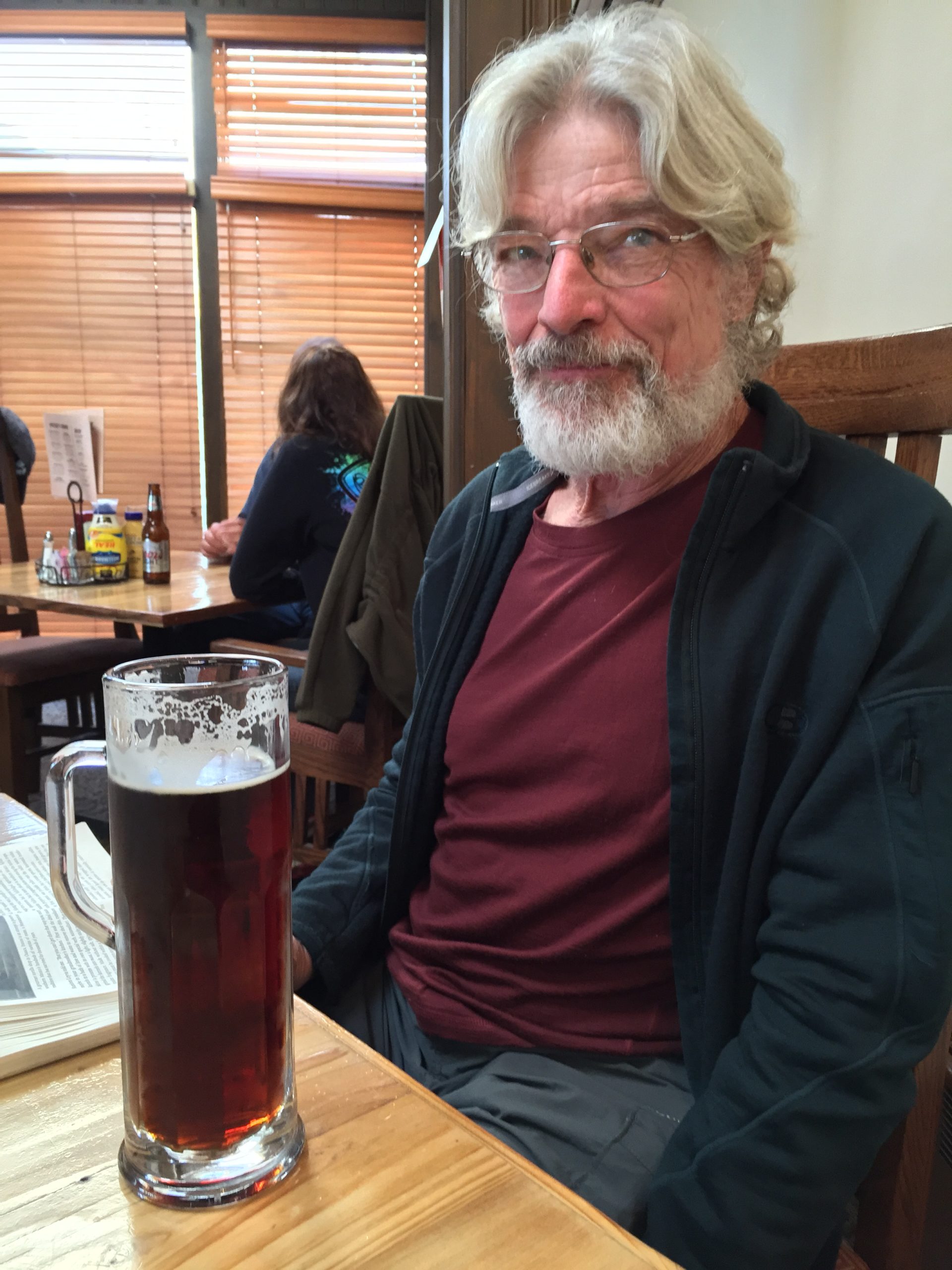 A celebration of his life will be scheduled when it’s safe to gather. Send memories or notes to 12 Mountainview Street, Montpelier, VT 05602.