Tom died on October 8, 2020 of Primary Progressive Aphasia, a Frontal Temporal Lobe Dementia.  He lived with this rare affliction which robbed him of his language, his normal feelings, and his former extraverted self for many years.

Tom is survived by his college girlfriend and wife of over 50 years, Susan Davis Patterson, his daughter Erin and partner, Timo Ashley, his son Ryan, and the last of his beloved “puppies” Tillie.

Tom was the second son and namesake of Thomas F. Patterson, Sr. and Janet Wight Patterson of Canton, NY.  Tom always said Canton was a great place to grow up, along with his three siblings: his older brother David, his younger brother Paul, and his little sister Susie, all of whom survive him, along with their families.  Tom excelled academically and musically growing up, working for the family business, Wight & Patterson, summers, and enjoying the family "camp" on Trout Lake, where he learned life-long building and woodworking skills while helping his father build their cottage.

After graduating near the top of his Canton High School class of 1963, Tom matriculated at Middlebury College, majoring in Geography, joining the Alpha Sigma Psi (SLUGgers for Democracy) fraternity, and meeting his future wife, Susan Davis Patterson.

At graduation from Middlebury in 1967, Tom was commissioned a 2nd lieutenant in the U. S. Army.  He served in the Transportation Corp in Newport News, Virginia, and on the DMZ in Korea, where he was Transportation Officer for all of 2nd Division at the time of the Pueblo Incident.

Returning stateside in April of 1970, Tom and Susan were married at St. Mary's-in-the-Mountains, Bethlehem, NH on June 13, 1970.  After a two year interim, living near Syracuse, NY and Tom working in the Management Trainee program of MONY, and Susan teaching secondary English, they decided to return to New England, landing in Burlington where Tom began a 40 year career at the University of Vermont.  His eclectic career included working for the Extension Service, heading up the Extension Energy Service; serving as chair of the VOTEC Department; Dean of Summer Programs for pre-college students; teaching communication courses; being Head of the First Year Student Program for CALS; chair of the Essential Learning Outcomes Committee for CALS; and teaching in the Masters of Public Administration program.  Tom loved his career at UVM, and formed close friendships with many students and colleagues.

Even while working at UVM and building his family’s first home, Tom achieved his goal of an higher education academic career by earning a masters in Extension Education from UVM in 1978, a Certificate in Advanced Studies: Planning and Administration at UVM in 1981, and a PhD at Indiana University in Adult Education and Public Administration.  Tom was proud of all his academic achievements and institutions from Canton High School, through Middlebury College, UVM, and IU.

In 1974, Tom and Susan's daughter Erin was born, and in 1977, their son Ryan was born.  Over 50 years of marriage, Tom built a house in King's Hill, Westford, VT for his family, remodeled their next house on Robinson Parkway in Burlington, as well as working on their camp cottage on Lake Dunmore many times.  Tom always had a hands-on project going, from making stain glass windows and lamps to crafting raised beds for Susan's gardens, to completely building himself a "man-cabin" at the lake to house his summer stain glass studio and his electronic piano.

Civic minded as well, Tom was the first chair of the Burlington Tax Abatement Board, served in many capacities on committees for the First Unitarian Universalist Society of Burlington, and loved his years on the UVM Faculty Athletic Counsel.

A devoted father, Tom supported his two children in all aspects of their lives and as they continued to live close by, enjoyed UVM hockey games, dog walks, and family dinners with them often.  Both Erin and Ryan were devoted and instrumental in caring for their father (and mother) during Tom's years of slow decline with PPA.

Susan thanks the many friends who emotionally supported her for many years, the staff at The Arbors where Tom lived when he could no longer be at home, and his Bayada Hospice team who ensured Tom and his family a gentle ride to the end of his life.

If you wish to acknowledge and honor Tom's life, please consider a contribution to the Thomas F. Patterson Faculty Award which you can do directly at go.uvm.edu/patterson or by mail to 411 Main Street, Burlington, VT 05401, “Patterson Award” on memo line of check. 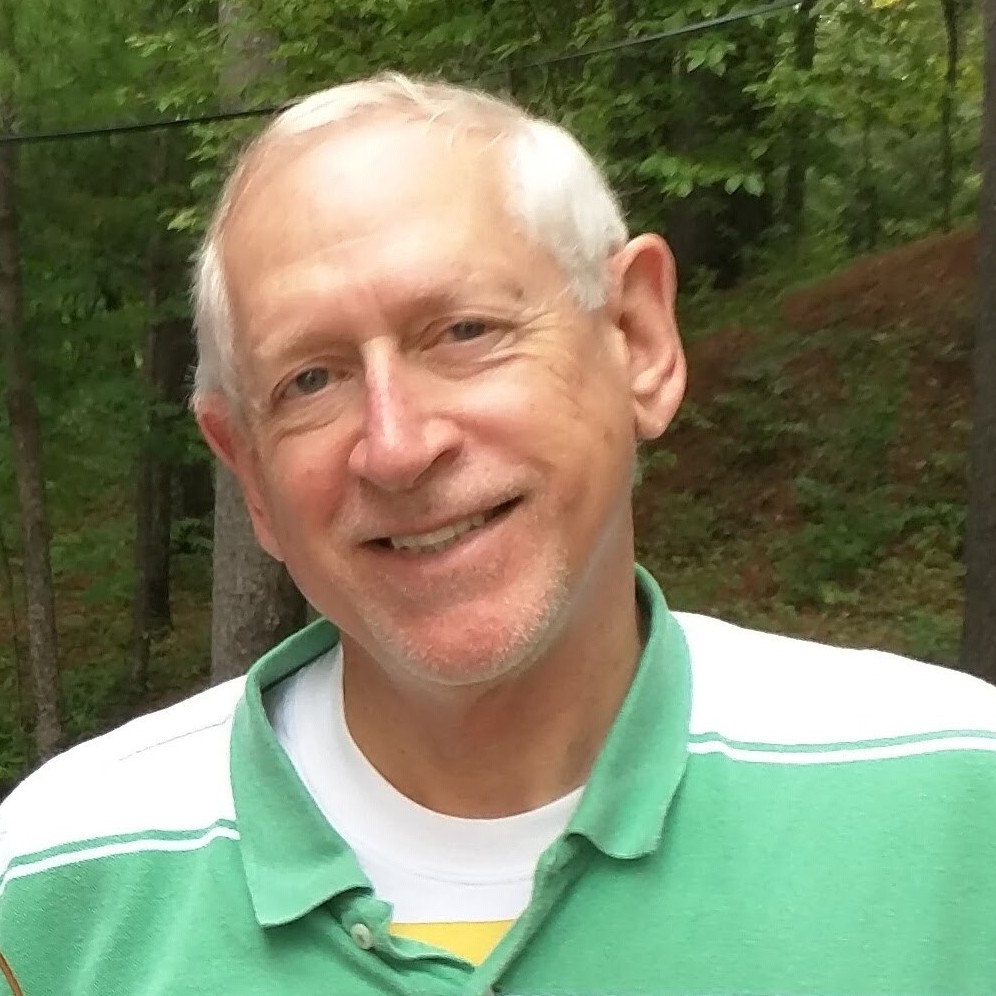