This is not your typical obituary … because he wasn’t a typical anything really. Nicholas Edward Pryslak, Jr. left this Earthly realm on Friday, October 23. He was a grandson, a son, a friend, a daddy, a husband, a partner, and a grandpa. He made a living as a builder, a chef and a rock and roller (and a few other things in between). He was a mentor to many who’ve reached out to tell us so. He could make a mean apple pie. With lots of cinnamon and perfectly cut apples… patted the crust with milk to help it brown. If he didn’t like you, you’d know it. If he did, much the same. He liked fast cars, loud music, big machinery, slapstick comedy and doing whatever the hell he wanted, when he wanted to do it. He could grow a mean garden. If you wanted to make him happy, all you had to do was show up with a lobster. Or say, “lobster.” Off and running he’d be… with stories of Boothbay Harbor and a place called Petey’s and Maine in general. He loved New England. A Jersey boy from Summit, who raised his kids in Basking Ridge, he made Vermont his final home on this blue marble. “Nature is everything, man… the wind, breezes, the ocean, the mountains… so frickin’ cool, man.” And he felt that “love” was a really small word for something larger than life. He was born July 30, 1943 in Summit, NJ to Helen and Nick Pryslak. The rest is a story for the ages that as the years go on will only grow. Because we knew him, we loved him, put up with him (and he us) and adored him more than you could imagine, he lives on. We’ll be celebrating his life at a later date, when we hope that travel won’t hinder a gathering worthy of his time in this space. Flowers may be purchased via gift card from Peculiar Posies (www.peculiarposies.com) and sent to his partner, his best friend, his bride, his Martsy. So she can buy herself some tulips, when the spirit moves. At checkout, use your own address, but tell ‘em “Nick sent me.” They’ll know what to do. It’ll make her day. And that’s what he lived for. Or just turn up the radio… so loud you get sideways glances… and sing out loud. He’ll be right there with you. 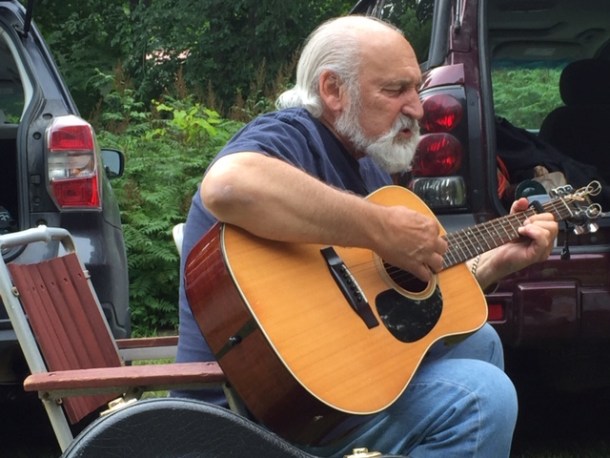 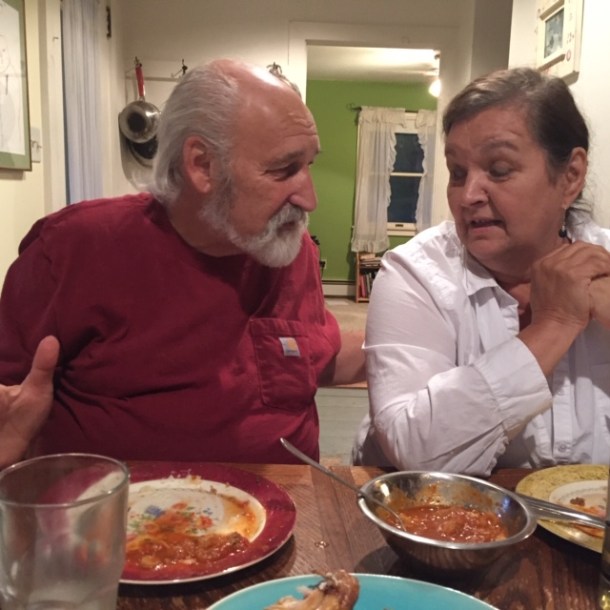 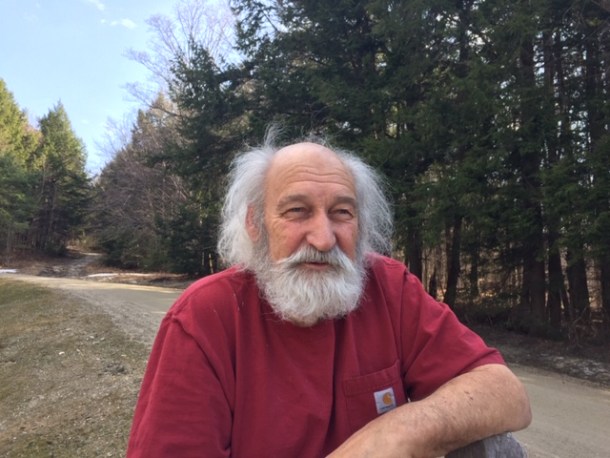 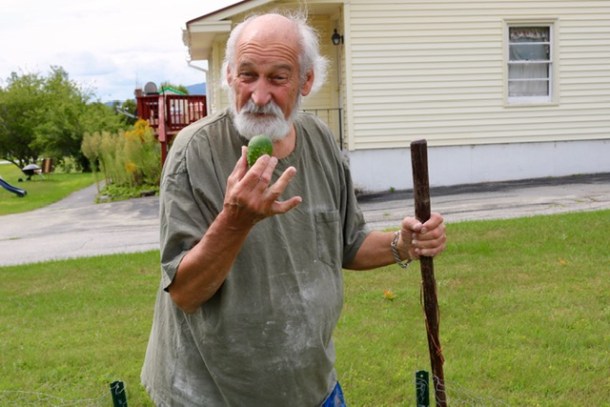 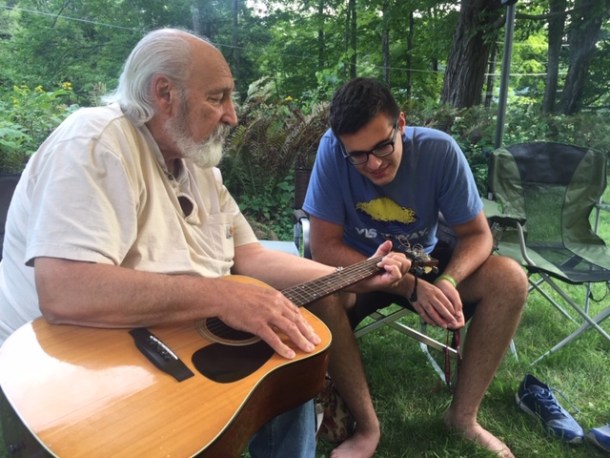 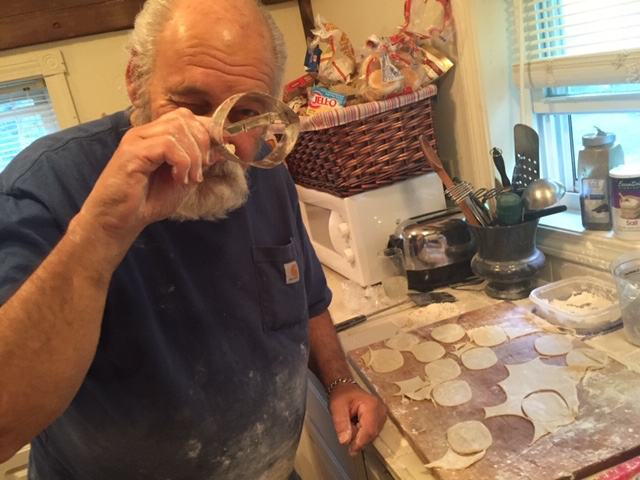