SOUTH BURLINGTON, Vt. – On Monday night, four of Barbara Jordan’s eight grandchildren sang and danced outside her bedroom window. They sang about God and love and joy and peace.

It was a song she had taught them years earlier, when she was regularly setting age-group records in hurdles, sprints and jumps at Masters track and field meets around the world.

Now, the cancer that first appeared in her breast 25 years ago and her lungs in 2013, had finally wormed its way into her brain. But she’d hung on while her grandkids drove 15 hours from North Carolina and she revelled in their serenade before going to sleep for a final time.

Born Barbara Rose Jacobs in 1935, she went to Fairlawn (N.J.) High and Springfield (Mass.) College, where she earned a degree in health and physical education and also met Paul Jordan. She called him Gord (a laundromat’s printing error that became a lifetime endearment), and he called her Jake. Their friendship caught fire through letters they wrote during his months at sea as a Naval officer. They married in 1958 and she gave birth to Gregg in 1961. Glenn arrived two years later to continue a pattern that Garry completed in 1967.

The family moved from New York to South Burlington in 1969, and Barbara coached the high school gymnastics teams to state titles (1971, 1979), as Paul did likewise with football. She also coached cheerleading and a precision dance team that were instrumental in “building a strong tradition” of achievement and sportsmanship at SBHS.

As her sons started heading off to college, Barbara followed suit, earning advanced degrees from the University of Vermont in education and counseling. She taught holistic health at UVM and helped coordinate a study on fitness in aging. When the study ended, participants didn’t want her to stop, so for the next 35 years she continued to lead fitness classes for older Vermonters.

At 55, having been denied athletic opportunities in the days before Title IX, Barbara threw herself into the world of Masters track and field, earning a high jump gold medal at her first Senior Games of 1993 in Baton Rouge, La.

That got her hooked. She trained as the serious athlete she was, lifting weights, honing technique, running intervals. She embraced a philosophy of educating students in spirit, mind and body for leadership in service to others, and anyone who took a class from her, competed alongside or under her, or simply spent time with her couldn’t help but feel her passion.

Barbara and Paul divorced in 1983 but remarried a decade later. Their relationship was complicated but always loving and respectful. Hunkered down in the pandemic, they found solace in their old love letters.

Unsurpassed as a wife, mother, teacher, coach and athlete, Barbara shined even brighter as a grandmother. After raising three boys, she was delighted to have four granddaughters, followed by four grandsons. They called her Mimi, and her arrival elicited peals of excitement, from them – and her. Their connection was magical. She played board games and brought special toys in her Mimi basket, never showing up without a batch of chocolate-chip cookies, even if that meant staying up past midnight to bake them.

Barbara was an eternal optimist who believed in mindfulness, meditation and prayer. She spread love and joy. Change your thoughts, she said, and you can change your reality.

She continued competitive running and jumping into her 80s, but cancer eventually required breast surgery and lung surgery, and anti-cancer drugs took a toll on her body. Her spirit, not surprisingly, remained strong.

After suffering a seizure last week and discovering cancerous masses in her brain, she chose hospice at home, surrounded by family. A few days before dying, her response to a grandson inquiring of her health was typical: “On a scale of 1 to 10,” she said, “I’m a 10-plus-plus!”

Barbara was an active member of Christ Church Presbyterian in Burlington and hosted weekly spiritual meetings with the Stardust Sisters.

The family expresses deep appreciation for years of loving care led by Dr. Farah Kahn and Dr. Peter Gunther. We are also grateful to UVM hospice nurses for making her final days at home so comfortable.

A post-COVID memorial service is being planned for summer 2021.

In lieu of flowers, please donate to the charity of your choice. Arrangements are in care of the Ready Funeral Home. Please visit readyfuneral.com to send online condolences.

If hearing truly is the last sense to leave us, Barbara Jordan departed this earth with angelic voices lifting her spirit away, at peace with all. 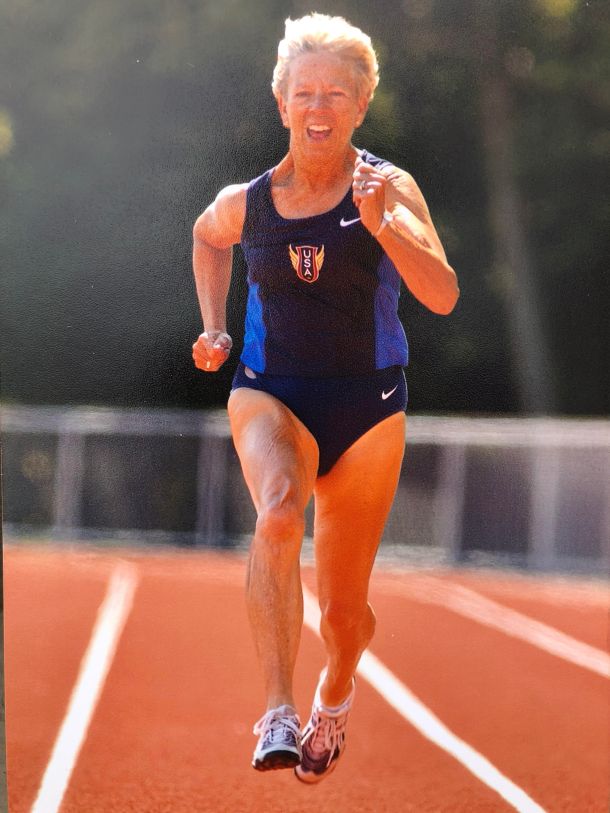 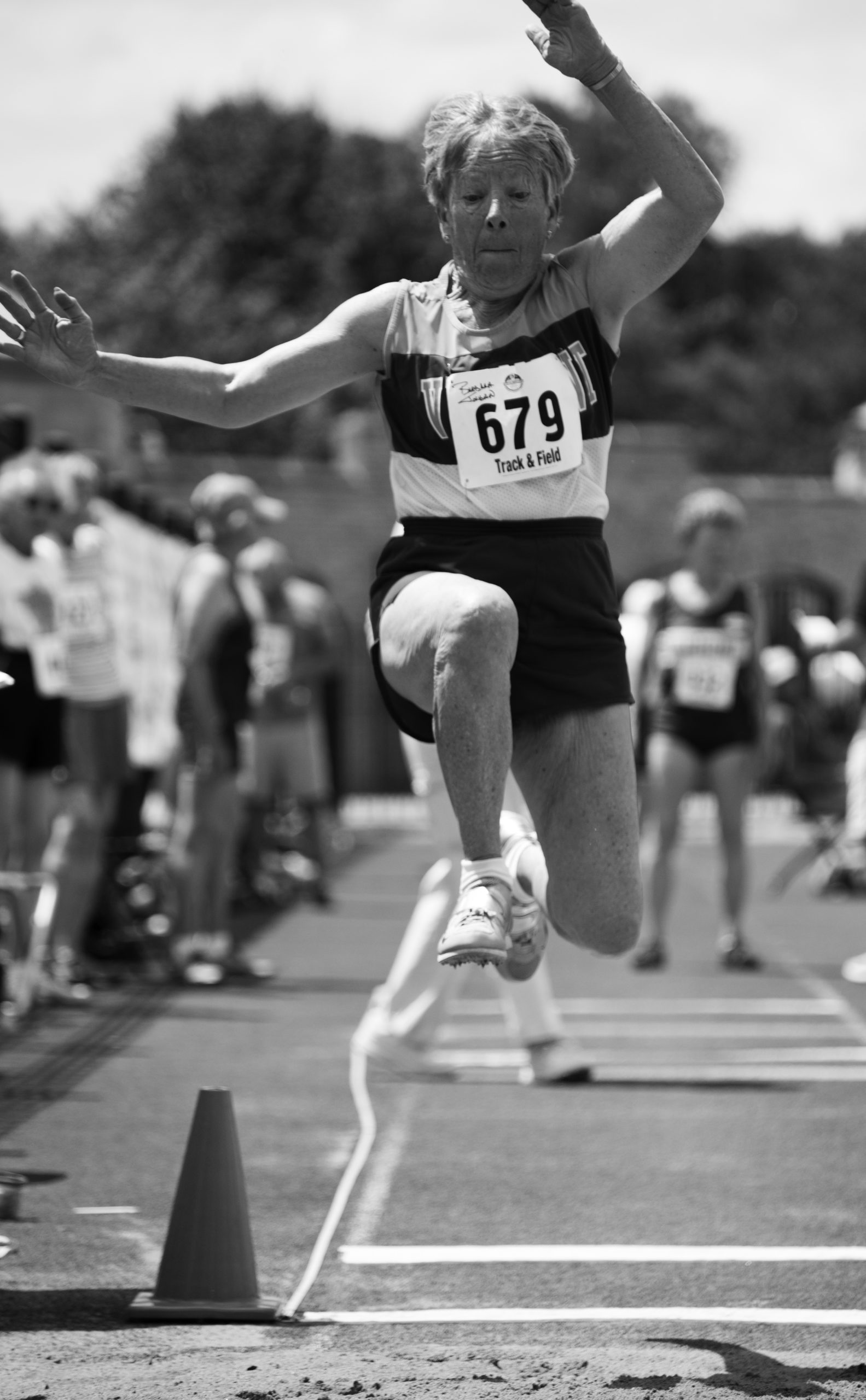