Tara Rachel Mullen, age 71, died unexpectedly after a fall in her Charlotte, Vermont home on December 8, 2020. Tara was born in Gloversville, NY, where her parents Francis and Valerie Mullen had a glove manufacturing business. Tara spent her early life in upstate New York and Hanover, NH. She was a 1967 graduate of Hanover High School. Tara studied at Wellesley College and held degrees in arts and education from University of New Hampshire and Antioch College. She spent her early adult years raising her children, Nils Mellquist and Seamus Mullen, on a farm in Vershire, VT. Tara pivoted to a career in human services, as a teacher at Bethel and Vershire Elementary Schools, and later as a caseworker for the homeless and people with disabilities at United Developmental Services (UDS) in Lebanon, NH and the Upper Valley Haven in White River Junction, VT.

Tara cared deeply about her family, friends and community and gave 110% in anything that she did. A feminist to the core, knowing that women can do anything that men can do (and often better), Tara was no stranger to felling trees, stacking cordwood, plowing driveways, tuning carburators, and fiercely defending the rights and creating opportunities for those she cared for. After a life devoted to others, she found comfort and softness in her marriage to Bill, with whom she shared a devotion to organic gardening. Her gardening skills were magical, and nothing gave her greater pleasure than double digging, using every ounce of strength she had, to fork deep into the soil and create a deeper bed for crops to flourish. She introduced flowers and color to the gardens around their home. And, above all,  Tara was fiercely intelligent, dogged, compassionate and wise, a stalwart friend, wife, mother and grandmother.

No services are planned at this time. Donations in Tara’s memory may be made to Hunger Free Vermont, the Upper Valley Haven, or to a local food bank of your choice. 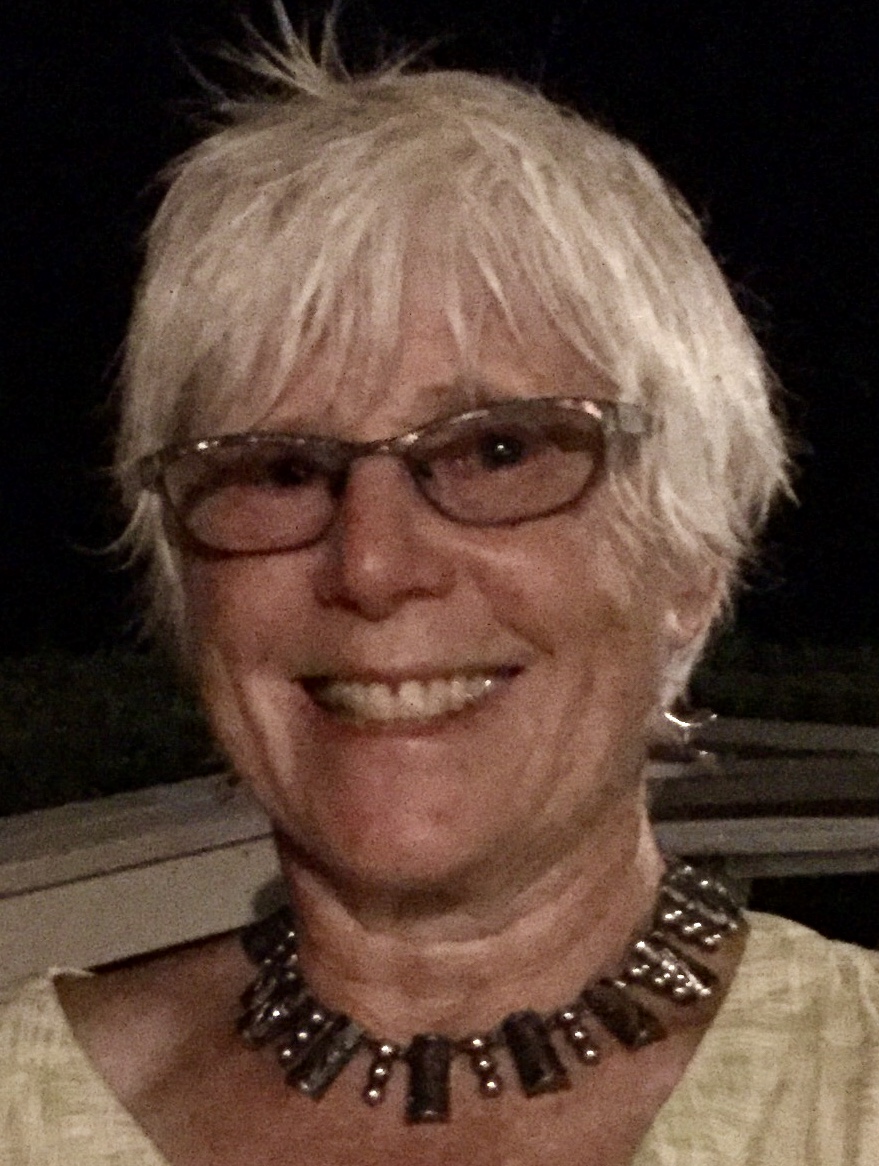