George Rich, owned and operated the Video Vault for 25 years

George E. Rich, age 66, passed away on January 6th 2021 at Gifford Medical Center in Randolph, VT from complications of brain cancer. He was born on February 9th 1954 in Montpelier, Vermont to George and Rachel Rich.

George grew up in Northfield, VT. During his high school years George found a passion for film and cinema, and learned how to run the fim projector at Norwich Academy. After graduating high school, he moved to Randolph, where he ran the Playhouse movie theater for many years. George left the Playhouse in 1982 to start his own movie business, the Video Vault. The Video Vault had branches in Bethel and Rochester but it’s biggest and most memorable was located in Randolph. He owned and operated the Video Vault for 25 years. During this time the Video Vault became a thriving local business, attracting other small businesses to downtown Randolph and through it George became a well loved member of our community and a pillar in Randolph's development.

Though George had a lifelong passion for film and cinema, he was a lover of many things. He enjoyed watching the races at Thunder Road, and traveled yearly to watch races in Loudon and Daytona. He loved hockey and used to manage the high school hockey team in Northfield. He enjoyed running, and completed several marathons including the South Hero marathon in 1984. He loved reading, camping, listening to VPR, The Beatles, puns, and ‘Dad jokes’, but even more than all of that was his love of music.

George loved music and playing drums was where he really shined. His love of drumming started as an infant when he was given his first drum. He played with many bands over his lifetime, but his most recent and longest held position, of 25 years, was with the band Second Wind. Many fond memories are had of community dances, performances and weddings around Central Vermont.

George is survived by his mother Rachel of Northfield; his children Tia Rich, Zach Pinello, Narissa Rich Yetz, Jaina Rich and Joseph Rich; his grandchildren Lain, Irena Marie, Sawyer, William, Scarlett, Finley and Abigail;  Irene Rich, Llalla Shahar and many other loved ones among the community.

George was preceded in death by his father, George and his beloved dog Rider.
A private family service will be held graveside in the spring of 2021. In lieu of flowers the family requests memorial donations be made to the Last Mile Ride at Gifford Medical Center in Randolph Vermont. Condolences may be left on George Rich’s online guest book at www.forevermissed.com/george-rich.

The family would like to thank Jaina Rich for being there for him when he needed it most as his main caregiver during his battle with cancer, as well as the End of Life care team at Gifford Medical Center, for the high level of care, attention, and comfort that both George and his family received during this difficult time. Thank you. 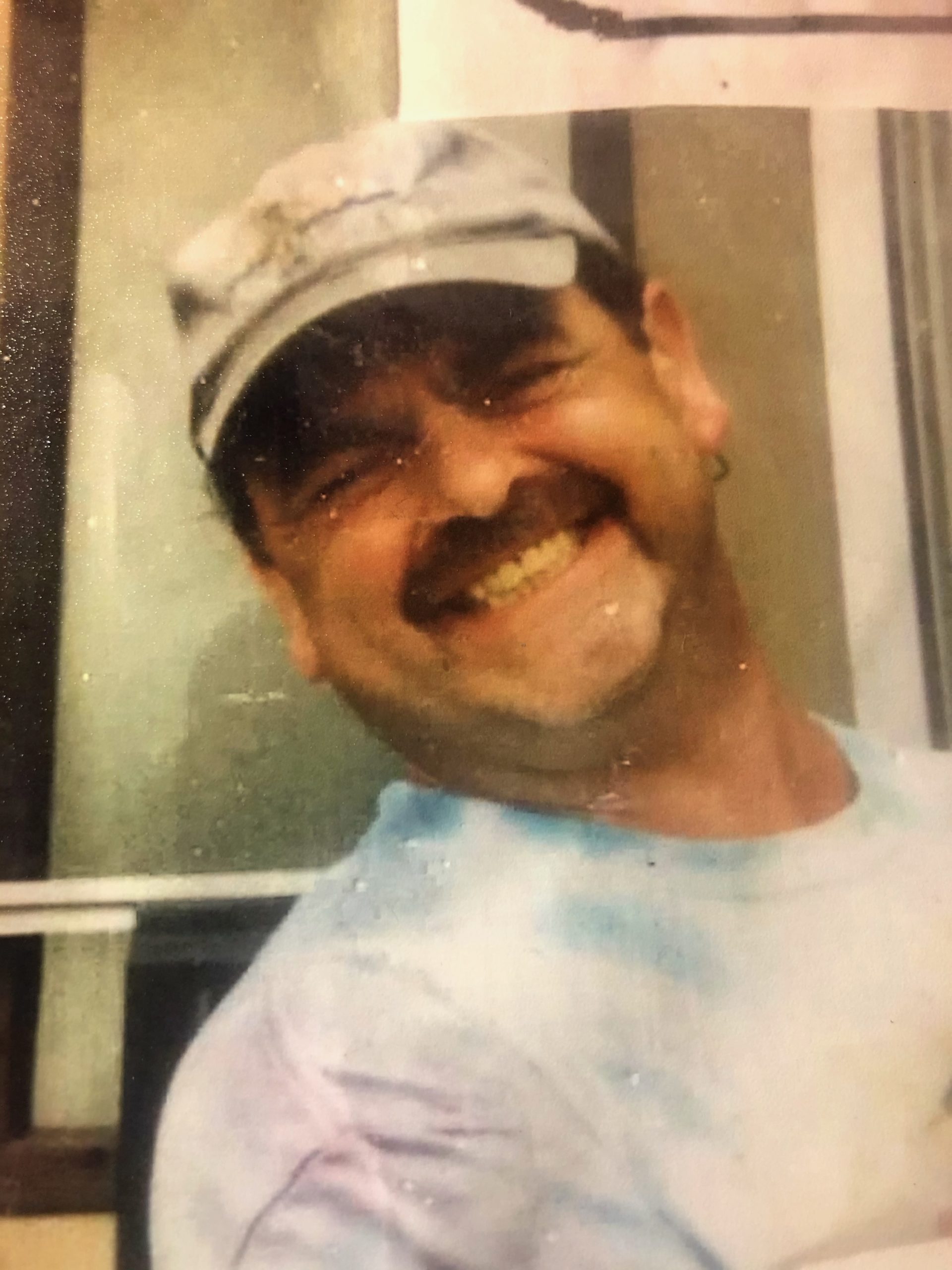