Born in Stamford, Connecticut he spent summers with his family sailing the northeast coast.  After his father’s passing in 1959, he and his brothers spent summers in rural France (his mother’s country of birth), creating adventures and a lifetime of memories.

In 1967 he moved to Burlington to attend the University of Vermont, drawn by the natural landscape of Vermont. Paul always knew he would build a business of his own and not long after graduating in 1971, he founded Investors Corporation of Vermont (ICV), a real estate development firm. Over the course of nearly 50 years, his projects transformed Burlington and the surrounding communities.

While Paul’s defining legacy is ICV, his greatest love was his family and time spent together on Lake Champlain and the Florida coast.

The family asks those wishing to honor Paul’s life to consider donating to the American Cancer Society or the American Heart Association. 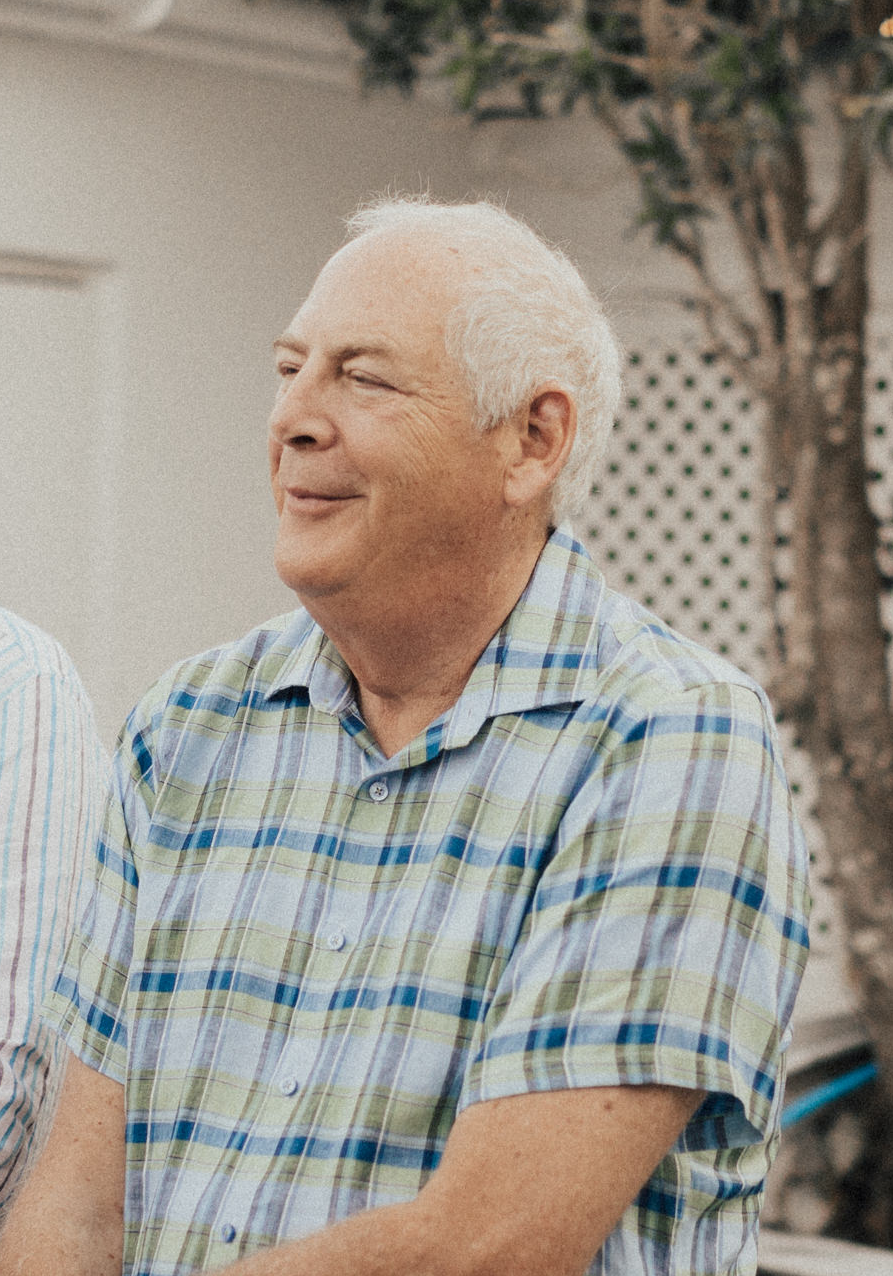