SOUTH BARRE - Dr. Samuel Hutchins 3rd, 86, a long-time resident passed away on Wednesday, February 10, 2021 at the Jack Byrne Center for Palliative & Hospice Care. He was preceded in death by his wife of 62 years, Margaret Urquhart Hutchins, who passed away on November 3, 2020.

Born on July 19, 1934 in Wells River, Vermont, to the late Samuel Hutchins Jr. and Barbara (Page) Hutchins. Sam was 15 ½ years older than his brother Donn Hutchins (Abigail Estey) who survives him.

Sam was raised in Wells River where four generations of the Hutchins family had been involved with the Wells River Savings Bank.  He graduated from Wells River High School in 1952 and Cornell University in 1958 with a doctorate degree in Veterinary Medicine. While at Cornell, he belonged to the Pershing Rifles National Honorary Military Society, Omega Tau Sigma - The International Veterinary Fraternity and Pi Kappa Phi Fraternity.

He met his future bride, Margaret Urquhart while attending Newberry and Wells River Basketball games and they were married at Margaret’s home in West Newberry in February 1958.  Together, they raised five sons, Samuel Hutchins IV (Paulette Welton), Robert U. Hutchins (Ann Lajeunesse), Scott Hutchins (Kristin Ruge), Brian Hutchins (Marian Smith), and Bruce Hutchins (fiancé Kim Joslin). As a father, Sam led by example – instilling his values of integrity and hard work as well as his spirit for public service in his children. Notably, Jay Morris was welcomed as a members of the extended Hutchins family over the years. Sam and Margaret were devoted to each other and fully committed partners.  Sam and Margaret’s home in South Barre was a gathering point that welcomed an ever-growing number of family members and friends frequently over their lifetimes.

In 1984, Sam and Margaret sold the Barre Animal Hospital and Sam transitioned to running a small veterinary consulting and large animal practice from his home in South Barre.  In 1989, Sam joined the State of Vermont, Department of Agriculture as Assistant State Veterinarian and in 1990 began as the Vermont State Veterinarian serving for 10 years until his retirement in 2000.

Both Sam and Margaret consistently volunteered in the community and worked to make the greater Barre area a better place.  Public service was a constant theme of Sam’s life and he fully participated in many local organizations over his lifetime.  He was a founding member of the South Barre Station of the Barre Town Fire Department; was appointed Barre Town Health Officer in 1971 and served in that position for over 35 years; a lifelong participating member the Kiwanis Club of Barre and served for many years as it’s Treasurer and 2009 as Lieutenant Governor; a Director, President and lifelong member of Barre Area Development, Inc. Sam and Margaret were both recipients of the Wendell F. Pelkey Award, for their contributions of citizenship and service to their community.  Sam and Margaret were also active in the Barre Congregational, Barre  Presbyterian and Graniteville Presbyterian churches.

While Sam is known for his community-minded persona and dedication to the veterinary field, he is also known among his family and lifelong friends for his thoughtful acts and willingness to lend a helping hand to anyone in need. Honesty was a lifestyle for Sam, as was loyalty to family, friends, and co-workers.  Despite little desire for praise, Sam’s devotion to his family, community, and career was admirable. As a result, his legacy will continue to benefit generations to come. Sam was loved and appreciated by all, and he will be deeply missed.

The graveside service to honor and celebrate Sam and Margaret’s lives will be held at the convenience of his family at the Wells River Cemetery. There are no calling hours.

In lieu of flowers, memorial contributions may be made to the Kiwanis Club of Barre, PO Box 724, Barre, VT 05641. 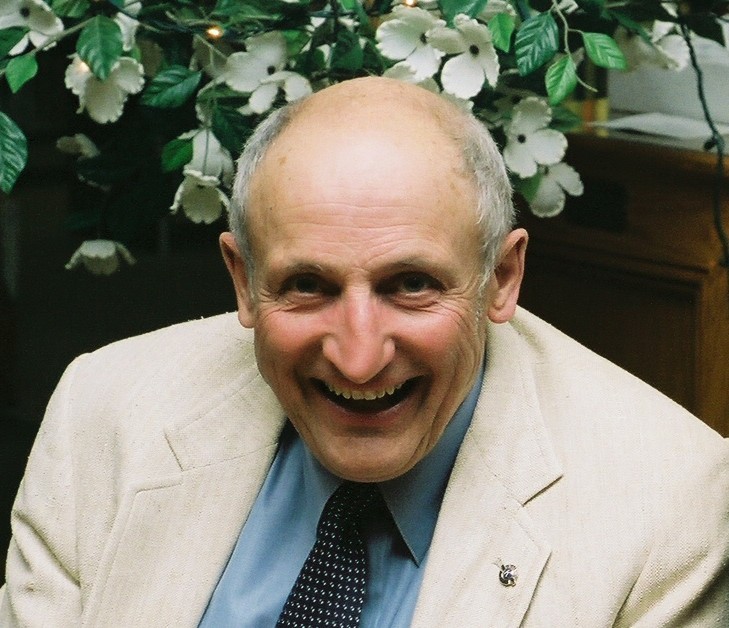