Larry (Lawrence B.) Myott, age 77, of Franklin, Vermont and Zephyrhills, Florida passed away on Thursday, March 18, 2021 at his Florida home after a difficult and extended illness.  He was born on March 1, 1944 the son of Lawrence and Cecile (Brown) Myott.

He graduated from Franklin High School in 1962 and from the University of Vermont in 1968, after a break in his undergraduate studies to serve two years in Nigeria, West Africa as a Peace Corps volunteer.  He later earned his master’s degree.  After graduation, he became a teacher of agriculture and science at the Vermont Reform School where he was involved in the sugaring operation and led the students with his enthusiastic approach to sugaring.  He was successful in expanding the sugaring operation thus providing a great outlet for his student’s youthful energy.

In 1975, he became Chittenden County Agricultural Agent for the University of Vermont Extension Service.  He became a Regional Maple Specialist in 1988 and Vermont Extension Maple Specialist in 1992.  Larry’s professional career centered on the maple industry in Vermont, the maple producing States, and provinces of Canada.  He lectured in twelve States and Canadian provinces on marketing, production, and technology.

In later years, he was named Associate Professor Emeritus. At the January 2004 Vermont Farm Show Annual Meeting of the VT Maple Sugar Makers Association, he was presented the organization’s highest honor, the Sumner Hill Williams Memorial Cup, for outstanding leadership in the Vermont maple industry. In 2004, Larry was inducted into the American Maple Museum International Hall of Fame for outstanding service to the maple industry.  He was nominated by the International Maple Syrup Institute, an organization with more than 25,000 members, and he served as Executive Secretary of the IMSI for more than ten years. For many years, he served on the Board of Directors of the Champlain Valley Exposition.  He served on the Board of Directors of the Vermont Maple Festival for twelve years including two years as chairperson.  For nearly ten years he served as co-manager of the sugar house in the Vermont Building of Eastern States Exposition in Massachusetts.  Larry became known as “Mr. Maple.”  That title was developed through his articles in farm magazines, presentations  at maple schools and events, and his untiring promotional efforts and more.  He was the founder of the Vermont Maple Open House weekend.  For many years he established and led tours to annual international meetings encouraging multi-state participation.  His long career ended due to health on January 30, 2004 when he retired with thirty years of federal service, and twenty-eight years with Extension (USDA).

He was a community leader for years and a friend to many.  His services to others include serving on the City Council of the City of Vergennes, President of the Vergennes Area Rescue Squad for six years, and an EMT for fifteen years.  He was active in agricultural fairs including serving as President of the Vermont Agricultural Fairs Association.   He was a member of the Lions Club of Vermont for more than forty years and served as District Governor from 2004-2005.  After his retirement, he became active on the Board of Directors of the Lake Carmi Camper’s Association and served as President of Sleepy Hollow Mobile Estates.  His passion for public relations and writing continued.  He served as editor of seasonal monthly newsletters for his beloved lake community and his retirement community in Florida.

Services and burial will be held in early summer.  Please celebrate Larry’s life of service and devotion by making memorial contributions to the charity of your choice.  Condolences may be sent to his wife, Diane, at 38622 Remora Avenue, Zephyrhills, FL. 33542. 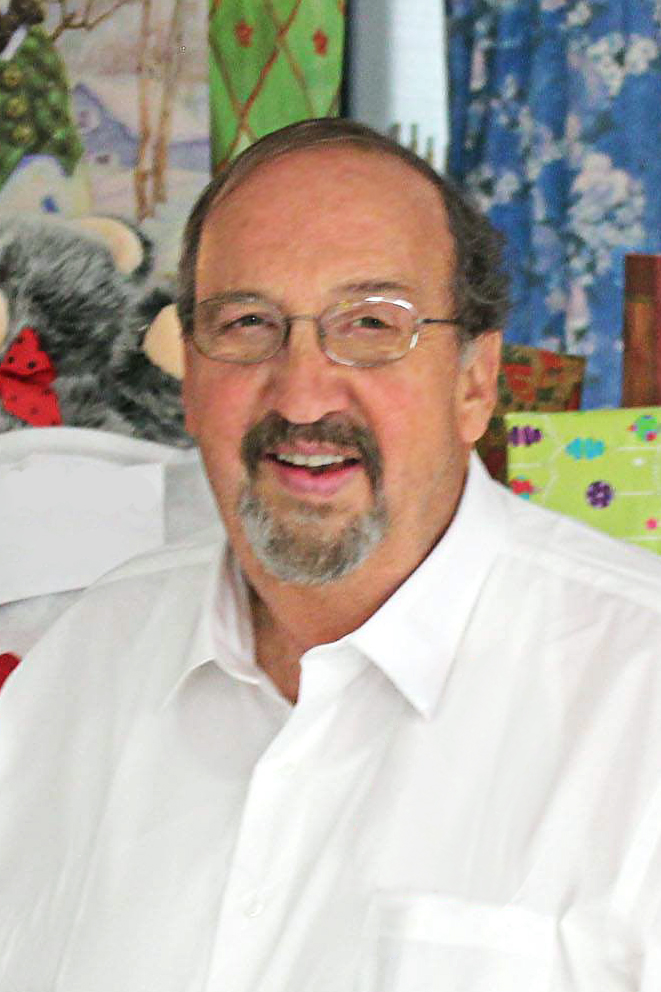 Services and burial will be held in early summer.  Please celebrate Larry’s life of service and devotion by making memorial contributions to the charity of your choice.  Condolences may be sent to his wife, Diane, at 38622 Remora Avenue, Zephyrhills, FL. 33542.