Worcester, VT — Amy Blanchard Darley passed away on April 3rd, 2021 at 66 years of age. Her death was an unexpected shock to her family, friends, and the larger community in Vermont to which she dedicated her personal and professional life.

Amy was born in Cincinnati, Ohio on June 17, 1954, the eldest of three siblings.  Her family moved to Schenectady, New York and then Long Island. She graduated early from high school to study dance at the Tisch School of the Arts at New York University.  She left Tisch to travel the country with the New York Street Theater, and was a lifelong lover of dance and movement.

She met her first husband, Henry Chapin, at Pinewoods Dance Camp.  She gave birth to their son Simeon in 1976 in Watertown, Massachusetts where they lived for a short time. Their daughter Willa was born in Cavendish in 1978 at the Glimmerstone historic mansion, an artist collective at the time.  With two young children, Amy and Henry worked at Tamarack Farm, a camp for young adults at Farm & Wilderness in Plymouth, VT, where Amy established and ran the organic gardens and camp gardening curriculum, and rejoiced in the daily ritual of song.

After they moved to North Montpelier, Amy continued her development as an environmental educator and artist at Goddard College, and immersed herself in the local arts community.  She later became a founding member of the Onion River Arts Council, and spread her joy of movement and artistic expression with children as an Artist-in-Residence and later Coordinator of Artists in Schools for the Vermont Arts Council.

After separating from Henry, Amy and her children remained in Vermont, settling in Plainfield. She soon met and fell in love with Avram Patt. The family moved to Worcester in 1989, and that winter Amy and Avram were married in the living room of their home on West Hill Road. The family lived there as Simeon and Willa grew, attended school, and later began their own lives. Worcester remained their home until her passing.

Amy’s love for children was ignited as a mother. She continuously encouraged her children to be curious, explore, and find themselves and their unique paths in life. She extended this care for childhood to her professional life.  Amy joined the non-profit that became the Family Center of Washington County where she served six years, first as a Parent Educator and Playgroup Leader, then Reach Up Specialist, and later the first Washington County Success by Six Coordinator.

In 1996 she joined Senator Jim Jeffords’ staff as his Social Service Coordinator. For the next ten years, until the Senator retired, Amy championed the needs of children, women, families, and seniors within the state, and she fought for their representation and support in state and federal policy and budgets. She was a builder of bridges, mentor to many and fierce in her defense of resources, opportunity, and equity for women, children, and low-income Vermonters.

She joined state government as the Director of Child Care Licensing at the Department for Children and Families. Before retiring in 2016, Amy’s work focused on food insecurity at the 3SquaresVT Program, where she trained district eligibility workers.

Amy and Avram shared years of companionship and enjoyed traveling. They took annual trips to Cape Hatteras, North Carolina in the summer and Culebra, Puerto Rico in the winter. After much lobbying, Amy convinced Avram to go to Europe in 2019 - a life long dream fulfilled.

A constant learner, with curiosity and a thirst for understanding, she often joked that she had a “PhD in Life”. Amy loved gathering her family together and deeply enjoyed time with her children and grandchildren to whom she was known as Nana - inheriting the name she called her grandmother.

She was overbrimming with life, loving movies and popcorn, sharing good books, enjoying word play and jokes, taking pictures, gardening, relishing time in nature and maybe most of all giving deeply thoughtful presents and messages of love to dear ones.

Since her passing, Amy's friends, colleagues, and neighbors have all used similar words in their remembrances of her:

This is how we remember Amy, because that is who she was, and still is in our hearts.

The family requests memorial donations in her name are made to Planned Parenthood of Northern New England, the Family Center of Washington County, and the Vermont Arts Council.

An online memorial celebration of Amy’s life and memory will be held on May 1 at 4:00PM. Please visit http://bit.ly/ABDobituary for more details.

In advance of the memorial, all are invited to share a memory or tribute here: http://bit.ly/ABDkudoboard 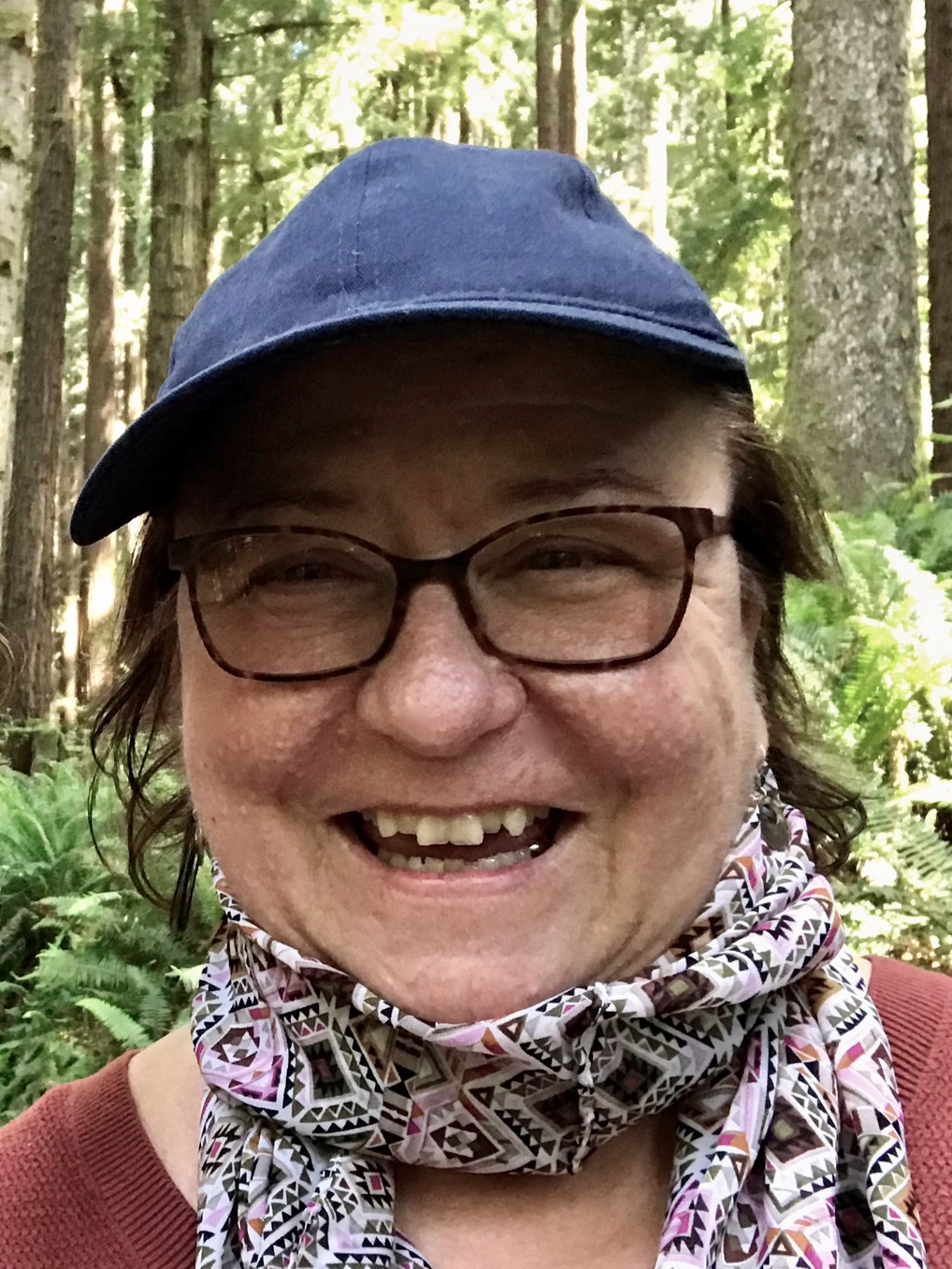