Edmund Richard Kennedy, Jr. died on April 19 at the Pine Heights Nursing Home in Brattleboro, Vermont. Ed was born on December 8, 1935 in the Old North End of Burlington, Vermont to Helen Flynn Kennedy and Edmund “Red” Kennedy, Sr. Growing up in the 1940s, he’d often hop on the bus with his .22 and head to the outskirts of town to go rabbit hunting. He worked his way through college--the first in his family--at St. Michael’s in Winooski, living with his beloved aunt Katherine Flynn and taking the bus to campus.

After graduating with a degree in biology, he enrolled in the Army, and served from 1958 to 1961. He achieved the rank of sergeant, serving in the Army’s Counter Intelligence Corps. In 1959 he met and fell in love with Nancy Nelson, who was working as a bank teller in Burlington. They married on January 2, 1960, before Ed was shipped off to Korea. He managed to bum rides on a series of military planes to get home for the birth of his daughter, Kathleen, in late 1960.

After the Army, Ed became a high school teacher, working in Burlington and Enosburg Falls, before moving with his family to the Northeast Kingdom to teach biology at the St. Johnsbury Academy. He would often take his classes--and his family--on weekend field trips to the coast of Maine and to Victory Bog. During the 1970s his interest in hunting and American history intersected and he built himself a Pennsylvania Long (aka Kentucky) Rifle.

Hunting with a muzzleloading flintlock is not the most efficient way to bag a buck, but Ed was successful at it, and outfitted himself with an 18th century hunting shirt and hat. This interest in history burgeoned in 1975 when he and his neighbor Andy Fisher founded Herrick’s Rangers as a group to participate in reenactments of Revolutionary War battles during the American Bicentennial. Ed and Andy led their little group of increasingly less rag-tag soldiers to participate in 200-year anniversaries of battles at Hubbardton, Bennington, Bemis Heights, and, ultimately, Yorktown, as well as innumerable parades. Ed was most at home when he was teaching, whether it was about the likelihood of a blue-eyed mother and brown-eyed father having a blue-eyed baby, or how Vermont declared itself an independent republic. Ed took a sabbatical from teaching in the early 1990s to create the documentary From Grants to Republic, Vermont 1777--1791.

Ed took early retirement from the Academy in 1994 and became a guardian ad litem, representing the interests of children in the court system. He also took more time to travel with Nancy, and to give presentations on 18th century life to schools, seniors and many others. Ed spent decades--before and after retirement--on the local diversion board, working hard to help young people avoid the courts and prison system. Ed cared deeply about helping young people, and had a positive impact on thousands of lives during his career and retirement. Throughout his life, Ed was an avid reader, and he and Nancy were longtime patrons and benefactors of the St. Johnsbury Athenaeum.

Ed loved spending time with his family and especially enjoyed attending various presentations by his grandchildren. Ed leaves behind a loving family made up of his daughter, Kathleen and son-in-law Jeff Runyon; son Kevin and daughter-in-law Brenda Kennedy; son Peter and daughter-in-law Sage Kennedy; grandchildren Christopher, Katie, Mesa, Liam, Simon and Leland; brother Mark Kennedy and sister Mary Ellen Navin, and many nieces, nephews, grandnieces and grandnephews. He was predeceased by Nancy in 2010. There will be a celebration of Ed’s life some time in 2021. Donations in Ed’s name can be made to  the St. Johnsbury Athenaeum and Hunger Free Vermont. 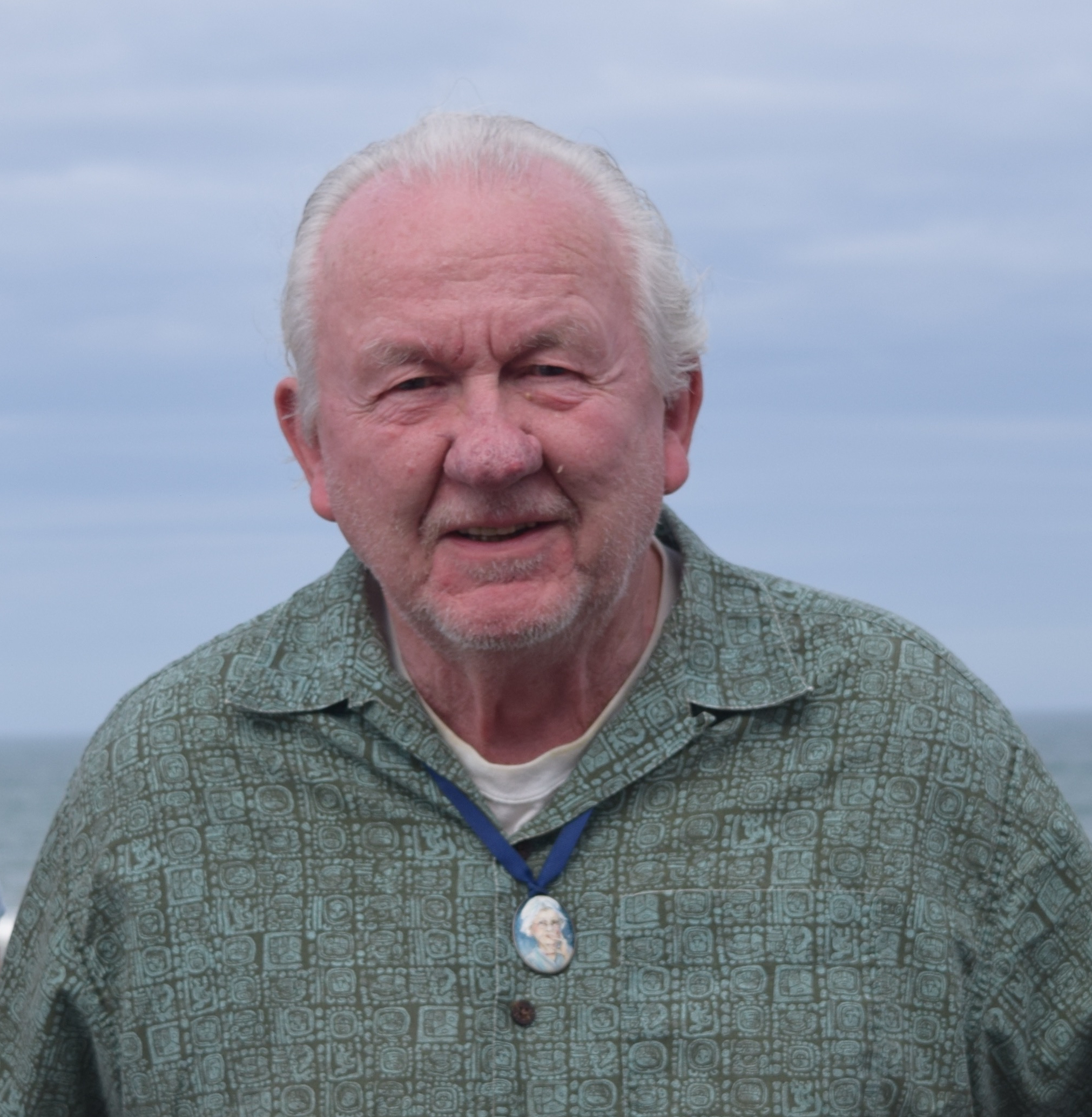 There will be a celebration of Ed’s life some time in 2021.