He was born November 10, 1944, in Concord, MA. to John and Eleanor Drysdale. Six months later, the Drysdales moved to Randolph, Vermont, where John purchased the White River Valley Herald. He was its editor/publisher for the next 30 years.

Dickey graduated from Randolph Union High School in 1962 and Harvard University in 1966. He worked at the Springfield (MA) Union newspaper from 1966 to 1969 and earned his Masters in Public Administration from the University of Pittsburgh in 1971. He then returned home to Randolph to take the reins from his father at the White River Valley Herald, where he remained as editor/publisher for the next 44 years.

He married Marjorie Balgooyen in 1975. The couple moved into the Drysdale family home on Labounty Road, where they have lived ever since, raising two sons, Robin Bruce and James Monteath Drysdale.

He was treasurer of the Vermont Press Association for 25 years. He was a past president of the Randolph Chamber of Commerce and the Randolph Rotary Club. He also served on the Randolph Area Community Development Corporation (RACDC).

For 25 years he directed the Randolph Singers, introducing a whole generation of singers to the the great choral masterworks. An excellent tenor, he sang with the Bel Canto Chamber Singers, the Sounding Joy! vocal ensemble, Ken's Barbershop Quartet, the Onion River Chorus, and of course, the Randolph Singers.

Of Scottish heritage on his father's side, Dickey developed a deep love for Scottish and Celtic music. Each year, he helped to plan Chandler's "New World Festival," a celebration of French-Canadian and Celtic music.

He served for many years on the board of the Albert B. Chandler Foundation, dedicated to the restoration of Randolph's Chandler Music Hall. He was a lifelong member of Bethany Church, Randolph, where he enjoyed giving children's sermons and teaching Sunday school classes.

In 2015, he and Marjorie were given the Jim Hutchinson Award for community service.

In 2016, Dickey and Marjorie were asked to lead the Randolph Singers through to 2018, the chorus' 50th anniversary, or "Golden Jubilee." In December of 2018, their tenure concluded with the Singers' traditional holiday concert, where Dickey picked up his baton for the very last time.

The Drysdales were a hiking family, summiting many of the high peaks in the Adirondacks, the White Mountains, the Green Mountains, and the Katahdin region of Maine. Even as his health deteriorated, Dickey tried to get outdoors every day to take a few steps around his home or to take a scenic car ride. Invariably, he would gaze at the countryside, then at his wife, and declare, "I'm so lucky."

Downhill and cross-country skiing were lifelong passions. He learned to ski at Randolph's Farr's Hill and later served on the board of Randolph's Pinnacle Skiways.

He greatly enjoyed travel, but there was no place like home. He felt that he had the best neighbors in the world. He loved to walk in his woods, swim in the pond, ski out his back door, and cut wood for the winter months, saving an ample supply for March, when the Drysdale family would make maple syrup together.

Dickey had enormous respect for the people in his town and surrounding communities. He featured them in editorials and essays, many of which also were published in Vermont Life and Yankee magazine. He especially held farmers in high regard, in awe of their many skills and tireless work ethic.

He wrote three books--"Vermont Moments," a book of essays and poems, "Dancing in the Potato Patch," a book of poetry, and "Not a Bad Seat in the House," a history of Chandler Music Hall. With his staff at the Herald he produced "The Wrath of Irene," illustrating the effects of Hurricane Irene in the White River Valley.

Dickey was a beloved choral conductor, pianist, singer, and fiddler. He was a masterful wordsmith with an encyclopedic knowledge of local, state, and national government. He was an eloquent poet, a vigorous hiker, a man of wit, and an absolutely elegant skier.

A celebration of his life will take place this summer, when it is safer for people to gather together.

Memorial contributions in his honor can be made to the Chandler Center for the Arts, 71 N Main St, Randolph, VT 05060 (https://www.chandler-arts.org/donate-1), or to the Randolph Singers, P.O. Box 192, Randolph, VT, 05060 (http://www.randolphsingers.org/home/donate). Online condolences may be left at www.dayfunerals.com. Arrangements are by the Day Funeral Home in Randolph. 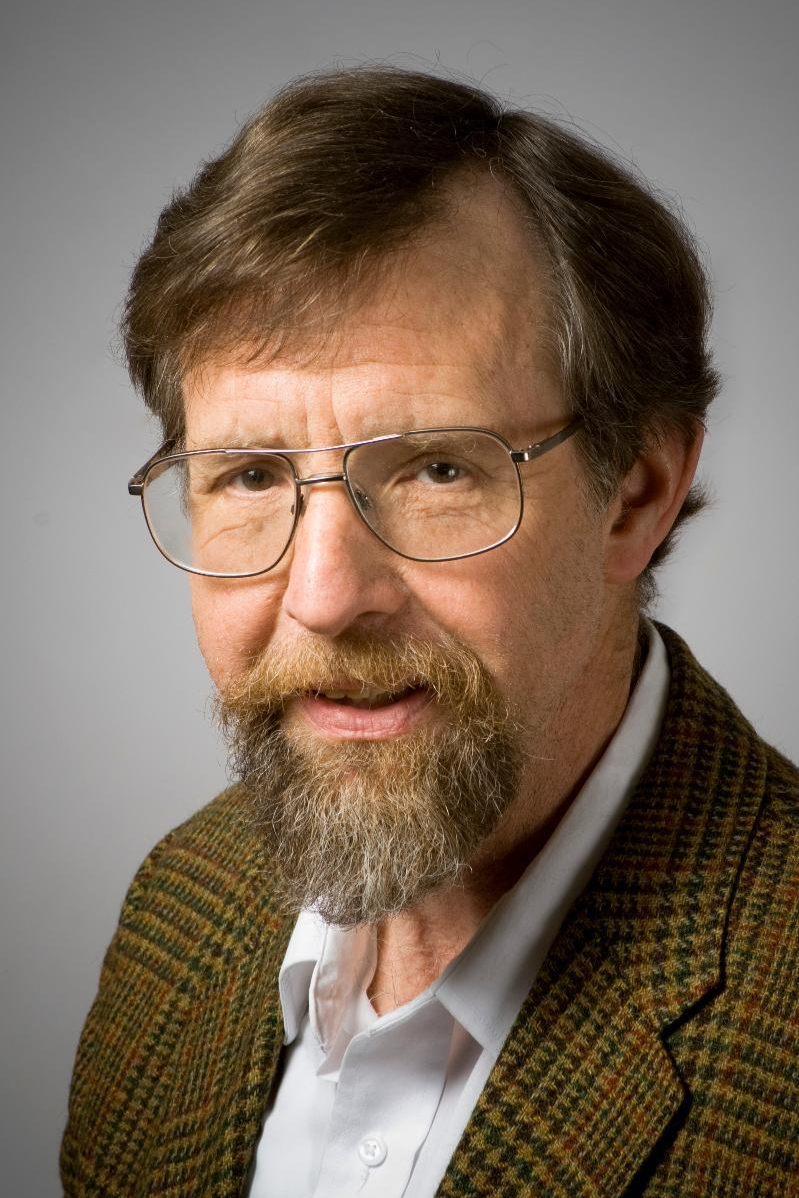 The celebration of life for Maurice Dickey Drysdale, longtime editor/publisher of the Randolph Herald who died April 28, 2021 will be held at 2:00pm Saturday, July 10th at Chandler Center for the Arts in Randolph.