Andrew Keller of Montpelier, Vermont, known as Andy to many friends, passed away on May 3, 2021 from a sudden heart attack while running the local trails with his dog.

Born in Burlington, VT to David and Natalie Keller on April 2, 1968. Andy grew up in Farmington Connecticut and Mendon, Vermont. An accomplished athlete who excelled in many sports, Andy was the Vermont state tennis champion during high school and distinguished himself by winning the Eastern United States Giant Slalom at age 13. He played soccer in high school and at Bates College and graduated with a degree in English. During and after college, he studied in Japan. Andy went on to achieve two masters degrees from the University of California, Berkley: Master of Rural and Urban Planning, and Master of Architecture.

Andy brought his love of the design process to his work as an architect in multiple environments. He achieved licensure, and worked with firms in Montpelier and Burlington, then started his own firm. He shared his fascination with the relationships between people, objects, and places as a teacher at Vermont Tech, Green Mountain College, and Prescott College, weaving together interdisciplinary systems thinking with an approach to architecture that used design to make life better for humans. Most recently he shared his skills with Watershed Construction and Renovation.

His greatest love, however, was that for his two daughters, Maeve and Rowan Keller, born in 2009. Andy was a warm, sensitive, and silly dad who was known for his quirky conversation starters, his willingness to be the loser in snowball fights, his affectionate nicknames for favorite people, and his delight in having his children lovingly pummel him. He was happiest joining Rowan and Maeve in exploring their interests, watching Avatar with them, running soccer drills, experimenting with design projects, or getting outside with them to swim, ski, walk, or go river tubing.

Andy’s commitment to his children led him to coach soccer for the Montpelier Recreation soccer team, where many aspiring soccer players benefited from his guidance and encouragement.
Andy also hiked the Appalachian Trail as a young person, deeply appreciated art, was as comfortable in the middle of New York City as he was in the backwoods of Vermont, made fabulously creative pizza, and could engage anyone in conversation. Most especially, he and his children dearly loved their sweet and enthusiastic Australian Shepherd, Obi.

Andy left this world far too soon. He will be deeply missed by his children, Maeve Keller and Rowan Keller, their mother, Sarah Erb, his parents Natalie and David Keller, his brother Kurt Keller, his extended family, and his good friends. If you are so moved, in lieu of sending flowers, donations can be made to “Montpelier Parks for the benefit of Hubbard Park” and mailed to: Montpelier Parks, 39 Main Street, Montpelier, VT 05602-2950 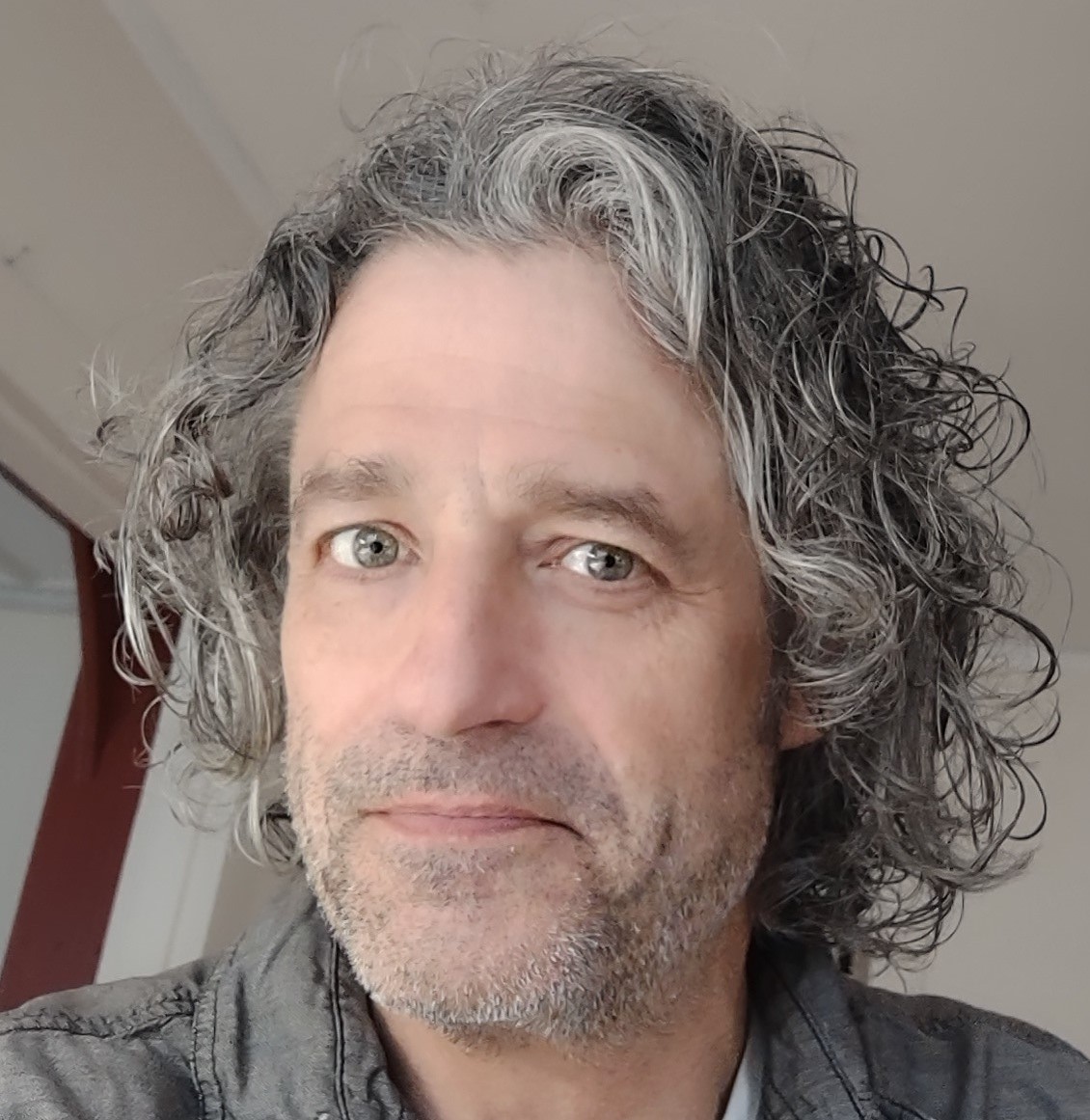