Kendall Gifford, 75, of Westminster West, died at Dartmouth-Hitchcock Hospital, in the company of his wife, Liz, and children Michael, Molly, and Josh.  He died after two months battling lung disease, and 74 years of apparent health.

Kendall was born in Alabama, the son of Fran and Malcolm Gifford. He and his brother Russ grew up in Barrington, Rhode Island, often returning to Alabama for summers. Kendall attended and graduated from Providence Country Day where his father taught classics.

He attended Marlboro College, graduating in 1972.  Kendall thrived in Marlboro’s eclectic community, studying literature, theater, mythology, and making lifelong friendships. At Marlboro he met and married Justyn Moulds; they had a daughter, Guenever, and the marriage ended in divorce and friendship. After completing college Kendall began a building company, Colloquial Design. This led to a career and love of building, fine carpentry, and skilled woodwork.

In 1980, Kendall married Trudy Putnam in Westminster West, at their home known as "Chateau Debris". Here they lived with son Michael, stepson Josh Buell, and had weekends with daughter Guen. The Chateau was also home to numerous dogs, cats, long and short-term tenants, and a few sheep. When Trudy was stricken with multiple sclerosis, Kendall committed to caring for his wife during her 16 year illness, all the while supporting their children, and working for the Brattleboro Area Land Trust.  He later moved to The Windham Regional Commission where he continued work on affordable housing, as well as bike-ped issues and assisting town governments.

Kendall enjoyed playing and teaching bridge, writing, reading, appreciating stories, words, and people. A true wordsmith, Kendall loved a turn-a-phase or an obscure literary reference.  He had an affinity for sports and the outdoors, cycling, cross-country skiing, boating or walking. These interests brought Kendall together with Liz Bourne.  They married in 2010, renovating the Chateau to become the gathering place for their extended family. Kendall’s retirement years were filled with rowing, boat building, continued home improvements, and being Grampa to Logan and Myles. He will be remembered for Kendalese quips and resilient love in the face of tragedy.

Kendall is survived by his wife, Liz, son Michael of Colchester, stepchildren Josh Buell of Athol and Molly Bruce Patterson of Providence, daughter Lena Guest of Buffalo, grandchildren, brother Russell, stepfather Richard Bidwell, many loving in-laws, and friends. He was predeceased by his parents and daughter Guen. 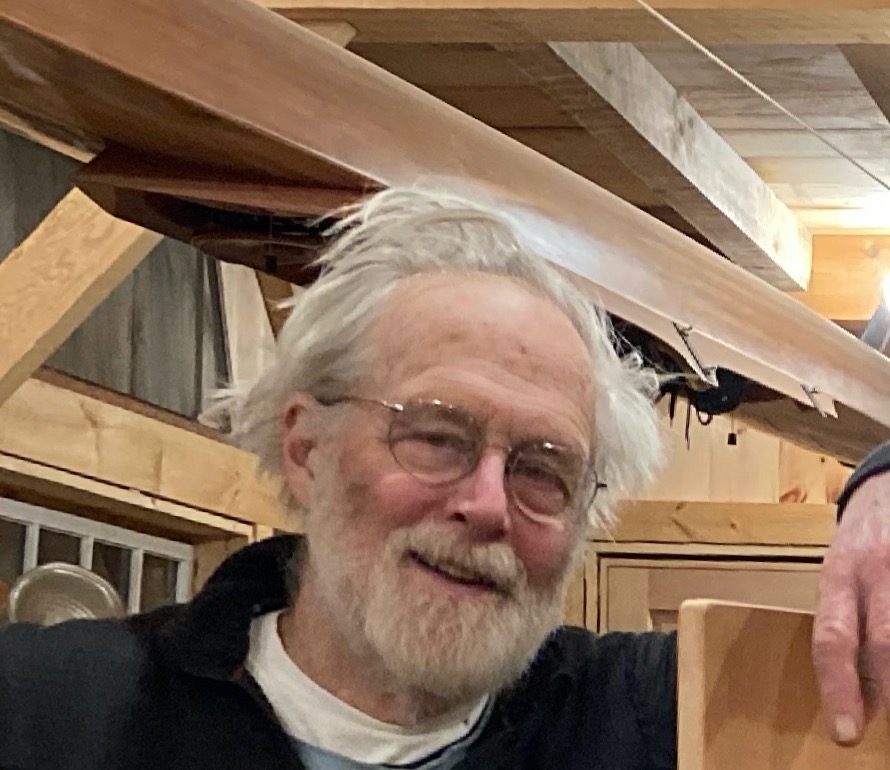 A memorial service is planned for the summer. Memorial contributions may be made to The Putney Rowing Club, PO Box 90, Putney, VT 05346 or the Southern Poverty Law Center, Montgomery, AL 36104