Gail M. Parent, 60, of Byam Hill passed away suddenly on Tuesday, May 25, 2021, at Dartmouth Hitchcock Medical Center in Lebanon, NH. She was affectionately recognized as a kind, generous and giving person; focused on helping others in any way she could.

Born on August 21, 1960, in Hudson, NY she was the daughter of Victor and Margaret (Joyal) Parent, Jr. Gail attended local elementary schools and graduated from high school in Millbrook, NY. After high school, she made her home in Wassaic, NY before moving to Vermont, in 1993 settling in Marshfield until she moved to Northfield five years ago. After she moved to Vermont, she attended Vermont College where she graduated with an associate degree.

While in New York, Gail was a direct support professional at the NY Cardinal Hayes Home for children in Millbrook. After moving to Vermont, she worked for Twinfield Union High School starting in 2001 doing various positions for 16 years and since 2018, as an administrative assistant with the Vermont State Housing Authority. In the last year of her life, she took care of her 94-year-old father.

She also served on the VT NEA Board of Directors. In her spare time, she enjoyed painting, cooking for her family, traveling, and spending time with her grandchildren.

Survivors include her long-time partner Jonathan Spencer of Northfield; her children Deanna Boullion-Rogers and her husband, Marc Boullion of Round Rock, TX; David Bingham and his partner, Chelsea Routhier of Barre, VT; Gerard Ducharme, Jr and his partner, Angela Biron of Marshfield, VT; and Jeanne Potter and her husband, Chandler of Plainfield, VT; her grandchildren Alexandria Bingham, Elijah Rogers, Paisley Potter, and Elvis Boullion; her siblings Bonnie Dannenberg of Cabot, VT; Leroy Parent of Germany; Roland Parent of Florida; Kathleen Shepherd of New York; and Keith Parent of New York as well as numerous nieces, nephews, and cousins. 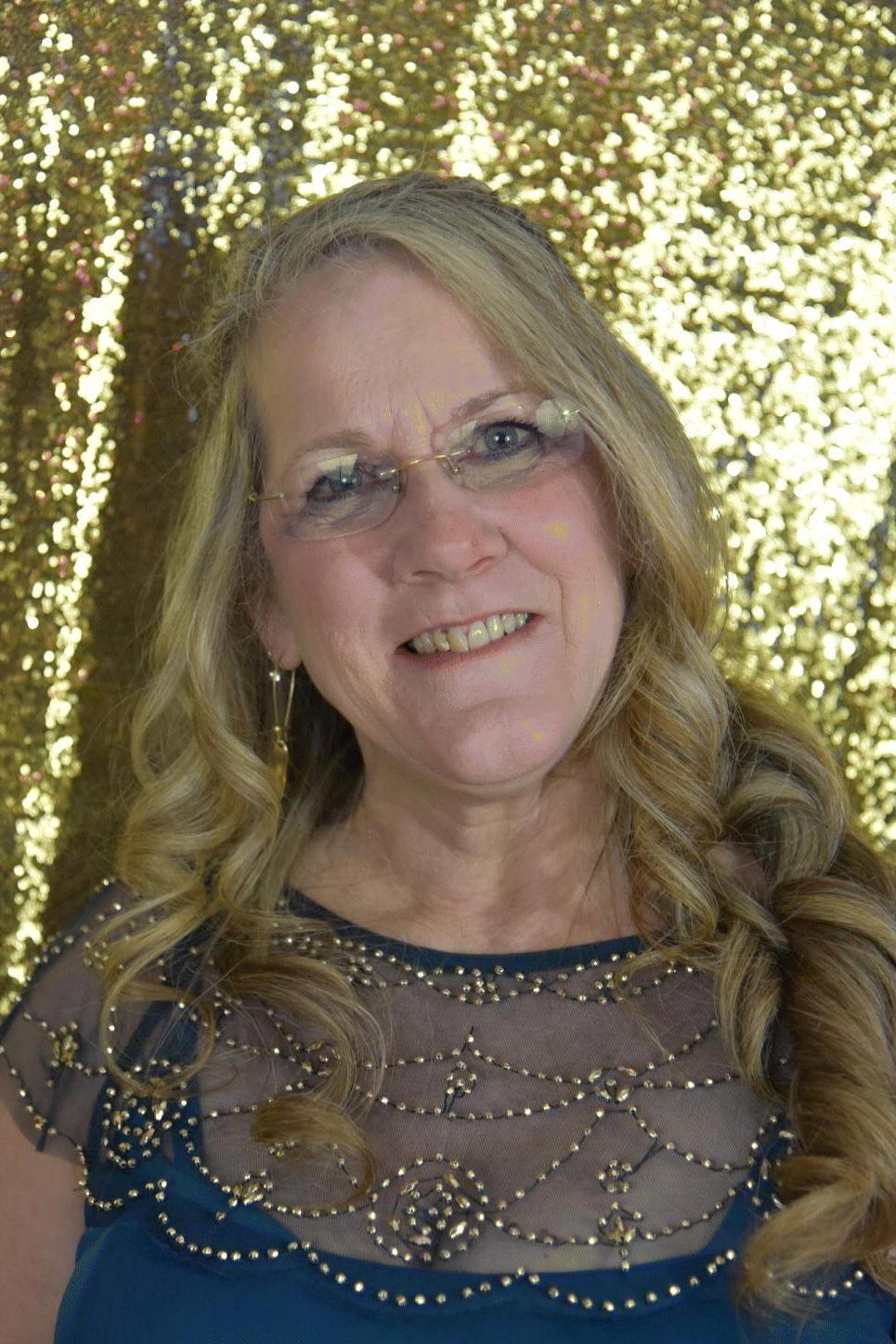