Lafe Dutton, 65, passed away on May 26 in San Diego, CA. A talented musician and songwriter and the father of sons Schuyler and Hunter, Lafe led an often-colorful life that began in 1956 on an East Montpelier tenant farm.

The son of the late Louise Cavo and Gardner (Jack) Dutton, Lafe developed his life-long passions for music and reading in his teens, when a neighboring farm friend introduced him to playing guitar, books by Herman Hesse and Kurt Vonnegut, and the songs of Bob Dylan. At age 15, the friends hitchhiked to Missouri looking for Chuck Berry’s farm and, when they couldn’t find it, kept heading west. Riding freight trains on the way back, the boys were busted in Indiana–an event that inspired Lafe to write his first song.

Back in Vermont, difficulties at home led Lafe on a path of petty delinquencies that landed him in the Weeks School, VT’s former juvenile facility. An “unauthorized departure,” in Lafe’s words, led to his being placed in the Burlington Correctional Facility, where he vowed to “never do anything that will get me back here again.”

Lafe soon found his way to the Montpelier Educational Facility, an alternative, store-front high school, where he expanded his musical ability and awareness to include traditional musicians like Rev. Gary Davis and songwriters like Woody Guthrie and John Prine.

In 1981, Lafe married Mary Ann Prudente. The couple moved to Arizona in 1982, where Lafe worked selling solar energy systems. In November 1986, Schuyler was born. Weeks later the couple returned to Montpelier, where Hunter were born in 1989. Lafe worked as a fundraiser for the late Onion River Arts Council, which led to the owner of record distributor Silo Records in Waterbury asking him to help start and manage the Alcazar and Alacazam! labels. In that capacity, Lafe oversaw the production of recordings by folk artists including Doc Watson, Dave Van Ronk, and Rory Block. Lafe later worked as a world-wide sales representative for Warner Bros. Records. Lafe and Mary Ann divorced in 1992.

Lafe’s own musical activity remained mostly informal and private until former Facility and ORAC director Mark Greenberg invited him to participate in a series of Woody Guthrie tributes and other thematic shows. Eventually, Lafe and Greenberg teamed up as Blue Moon, performing a mixture of traditional music and Lafe’s growing catalog of original songs. In 2004, Lafe recorded 14 of those songs on his first CD, “Am I Gone,” praised by 7 Days as “Warm, inviting and filled with subtle nuances . . . [and] one of the best folk-styled releases . . . in a while.”

Finally, at age 49, Lafe decided to pursue music seriously, soon teaming up with Carolyn “Coco” Kallis, of S. Woodbury, the former lead singer in the Lonesome Road Band. After a year and a half of busking in the Boston area, the duo moved to San Diego, where they recorded four albums mostly of their own songs and continued performing. They also made several cross-country tours, playing house concerts and farmers’ markets. Eventually, a changing musical landscape led them to curtail their musical activity, and Lafe returned to selling solar energy while continuing to play music with friends.

Lafe is predeceased by his mother, father, and step-mother Joyce Collette. He is survived by his son Schuyler and daughter-in-law Annelise of Atlanta, his son Hunter, his sisters Jackie Hatch (East Montpelier), Candi Gingras (Milton), Roxanne Dutton (Tucson, AZ), Kimberly Dutton (Barre), and Lori Renaud (Berlin), his brother Michael Dutton (Austin, TX), and his step-brother Brian Brooker (Enosburgh). He is lovingly remembered by family and friends for his devotion to his sons, his loyalty to his friends, his quirky sense of humor, his quick mind, and his talent.

A memorial event will take place at a later date. –30– 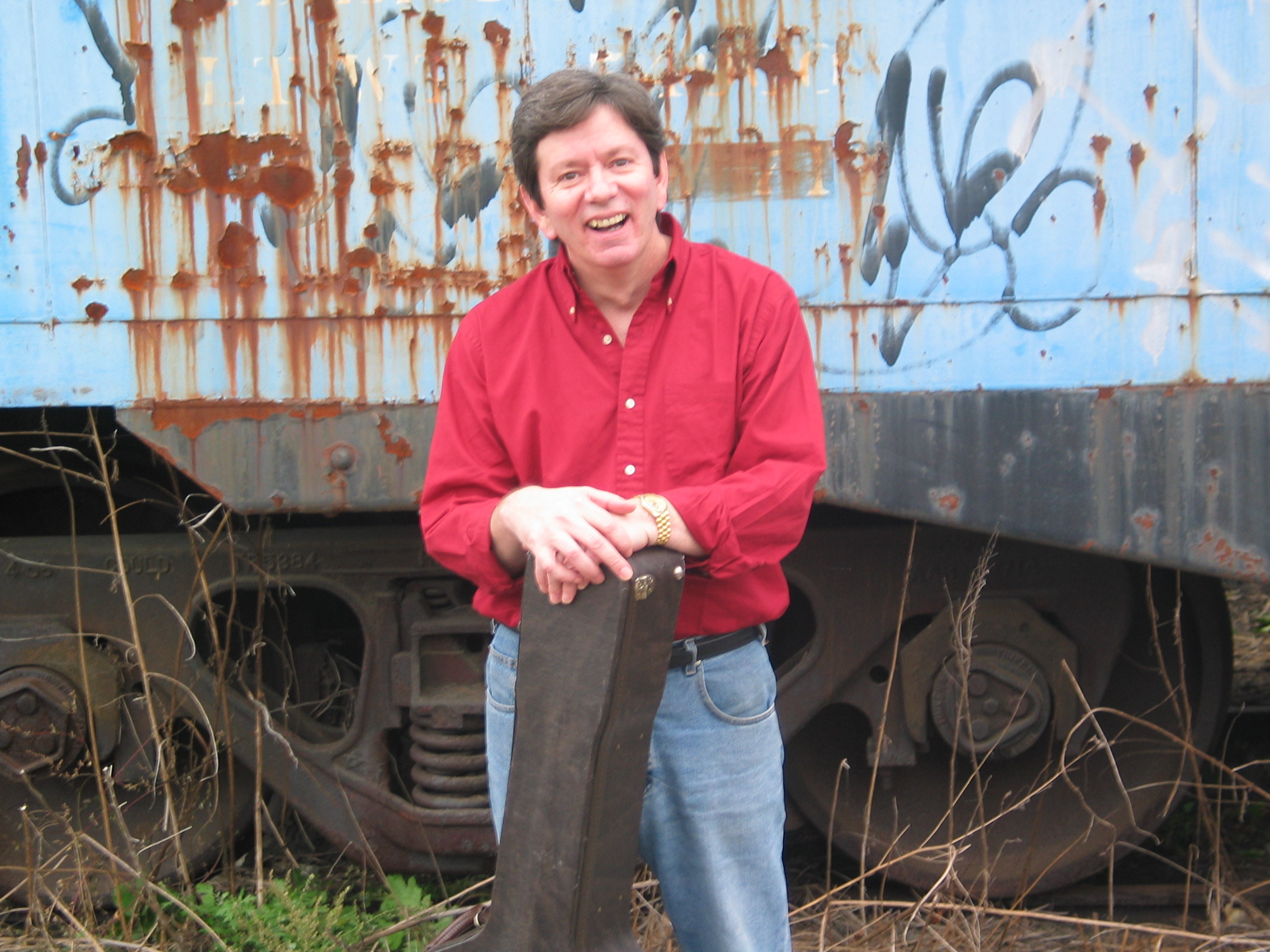