Jake’s early years were full of outdoor activities – boating, fishing, golf, and skiing. Jake was a natural golfer with a swing so smooth that golf pros said they risked wrecking it if they tried to teach him better. Jake learned to ski at the age of four and took up snowboarding when he was ten. He was instantly competent and, before long, became an outstanding rider. He spent many of his happiest days with his friends at Smuggs in the glades, the pipe, and on the jumps. As a teenager, Jake worked at Champlain Marina and learned early on that he could pick up extra jobs and big tips if he smiled at the nice people who wanted their boats cleaned and waxed.

As a young teenager, Jake looked a lot older and more mature than he was. He easily befriended older kids and was soon experimenting with various substances, ultimately leading to addiction in his late teens. At 20, his drug use led to behavior that landed him in the criminal justice system. He was in and out of prison for twelve years, trying each time he got out on probation or furlough to comply with the many supervision rules, which were so constraining and demeaning that Jake felt reluctant to reconnect with healthy friends and family. Just ten days before he died, he had completed all his obligations and was finally free to launch into adult life.

During his many years in prison, Jake read a great deal and started to explore his artistic talents. Although it was against the rules, he did tattoos for fellow inmates. Jake’s cards to his grandmother and mother often included detailed pictures of flowers, calligraphy and wildlife. We wish he had lived long enough to bring his talents to more people. Friends in prison, in the community, and in rehab appreciated his kindness, sincerity, and his support for them during difficult times.

Jake voluntarily attended rehab at least 25 times to combat addiction. He knew exactly what he needed to do to ensure a healthy future, but was still unable to stay clean. Each time he relapsed, he grew angrier with himself. Sadly, just before he died, he was clearly organizing himself for the next, more positive, phase of life. Although his family knew the risk that he might die of an overdose or tainted street drugs, we all hoped that he could find a way through the difficulties of addiction and a seemingly elusive set of mental health challenges.

Jake’s family is devastated as we have continued to maintain hope that Jake would find a path for himself in adult life. The loss is especially crushing as it is clear that he was reaching out to friends, looking for a job, and happy to be able to move freely into next phase of life. We treasure all that he has been, his warmth and kindness, his artwork, his beautiful smile and quick wit, his good heart, and love of family.

Jake was very articulate about the ways that the prison system works against positive change and recovery. If you would like to remember Jake in a meaningful way, we suggest that in lieu of flowers, you make a donation to Vermonters for Criminal Justice Reform (https://vcjr.org). Tom Dalton, the Executive Director, worked tirelessly on Jake’s behalf whenever he or his parents asked for assistance, and the organization is a leader in policy reform. Donations in Jake’s honor and memory may be made at https://vcjr.org/donate. 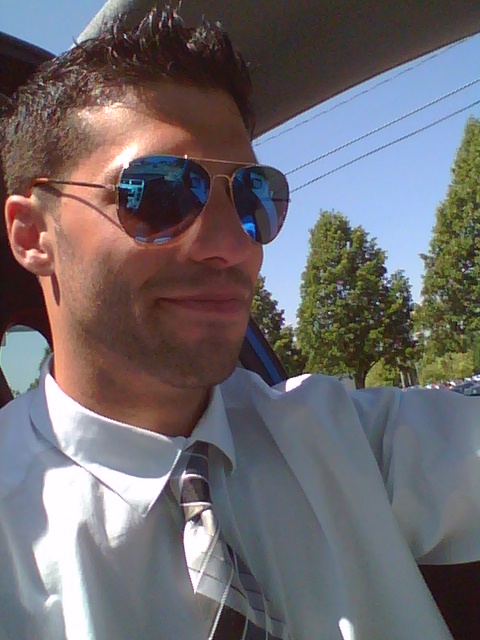 Memorial arrangements are yet to be determined. An announcement will be made in local publications, on Facebook, and at https://www.gregorycremation.com/.