James Harvey Waters died peacefully in May 2021, a few weeks before his 90th birthday. He is survived and deeply missed by his beloved children Susan Waters (Randal Bays) and Eric Waters (Cheryl Kamiya), his grandchildren Willie Bays, Owen Bays, James Waters, and Mika Waters, and his former wife Barbara Waters.

Jim was born in Oklahoma, migrated east for college, and made his way to Iowa and California for graduate school, ultimately making his home in the Champlain Valley for 50 years.  He lived longest at the Waters family home on the western slope of Georgia Mountain in Milton.  On a 14-acre former dairy farm with views of Lake Arrowhead and Arrowhead Mountain, he tended his vegetables, milked his goats, learned the local flora, and foraged for a wide variety of mushrooms and other plants. He hiked, walked and snowshoed many of northern Vermont’s trails.

Jim was an avid reader and shared that love with his family. Reading aloud was a family activity long after his children were competent readers.  He was an avid devotee of poetry, science fiction and fantasy.  His children share his deep love of the written word.

He shared his enthusiasm for math and chemistry with students at UVM, Missisquoi Valley UHS and for nearly 20 years at Colchester HS, where he was known to all as “DOC”.

Jim’s MIT outing club friends remember him as a hiker, rockclimber, songfest leader, banjo player, and composer of the most familiar tune to Child Ballad # 113, The Great Silkie.  His melody for the Silkie has been recorded by several major artists and performed by professional and amateur musicians since the 1950s.  Jim’s desire for his tune to become the traditional music for this beautiful song has been realized.

As a post-doctoral chemist at Columbia University in the early 1960’s, Jim created the first reported organometallic compound of gold. His work was cited most recently in 2016.

Jim spent the final seven years of his life in western Washington, where he enjoyed exploring Washington’s natural beauty and spending time with his grandchildren.

In his memory, do any of the following: 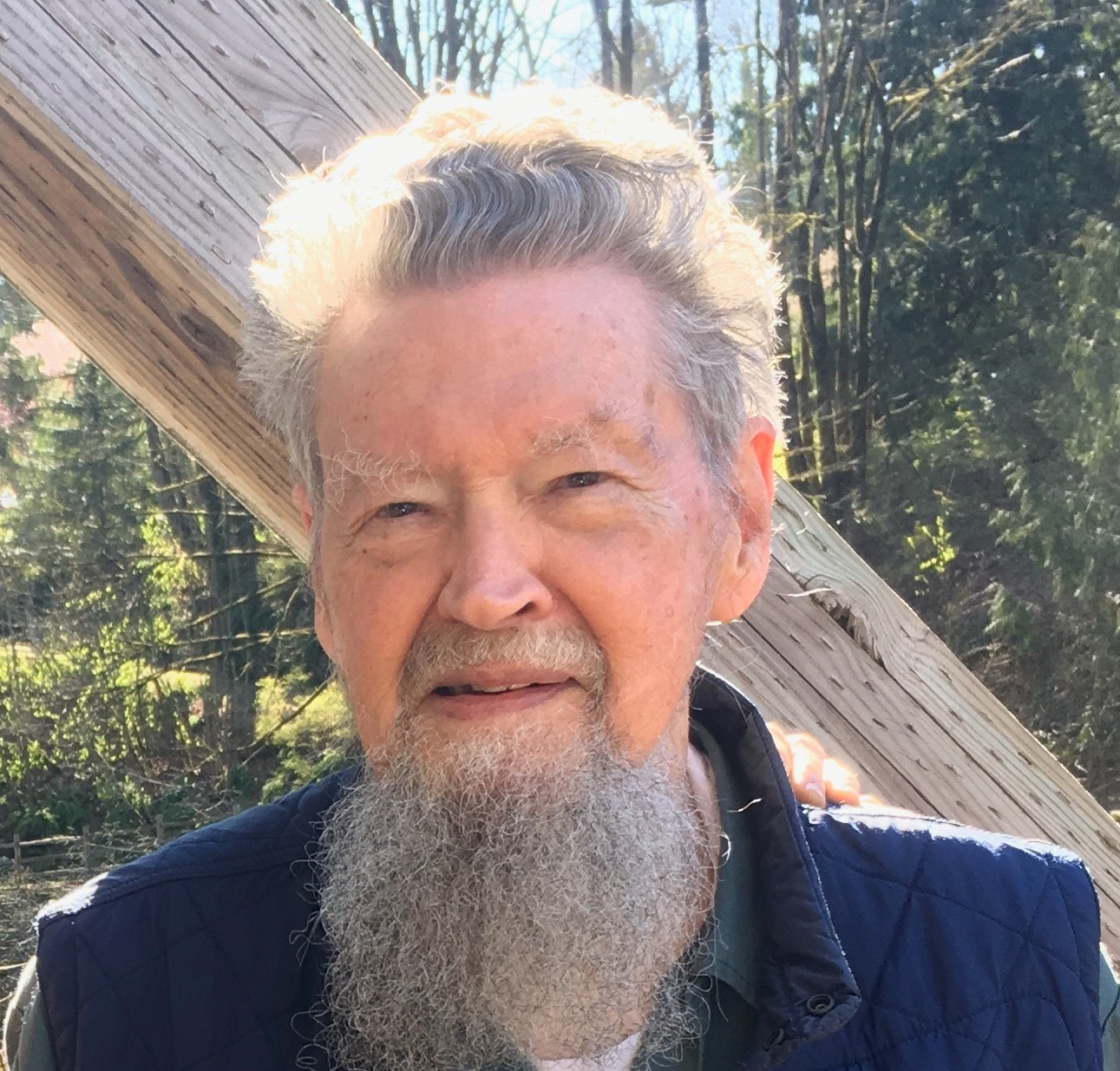