Dean Charles Corrigan passed away peacefully on November 7th, 2021 at the age of 91 at home in Middlebury Vermont.

Dean was born in Gorham New Hampshire on September 28th, 1930 to Harry and Mary Corrigan. He graduated from Keene State College with his degree in Education in 1953 and went on to receive his Doctorate Degree in Education at Columbia University. After college he served in the Army where he was stationed in Cayay Puerto Rico and helped create the Army's first Teaching English as a Second Language Program for Puerto Rican officers in the Army. He was passionate about education and believed that the integration of education and social services was crucial to affording access and opportunity to all communities. He helped create the World of Inquiry School in Rochester New York while at the University of Rochester. He retired as Professor and Dean Emeritus and First Holder of the Harrington Endowed Chair in Educational Leadership at Texas A&M University. Before Texas A&M he was Dean of the College of Education at the University of Maryland, and Dean of the College of Education at University of Rochester. His strong connection to Vermont was formed when he served as Dean of the College of Education and Social Services at the University of Vermont from 1968-1979. He also worked in the US Department of Education in Washington D.C. and had early experiences as a classroom teacher, guidance counselor and school principal. For ten years he co-chaired the National Commission on Leadership in Inter-professional Education and Practice and sat on many other national and state commissions. He has published over a hundred scholarly books, papers and journals many of which are available for study at the University of Vermont Special Collections Library.

Dean was predeceased on January 12th of this year by his beloved sweetheart Jane Ann Kingsbury who he married on December 22, 1954. He was a loving husband and father who enjoyed being with his children and their families. Dean and Jane did everything together and were inseparable for over 67 years. They loved to travel and cherished their time spent visiting many places in Europe, Australia, Alaska and Puerto Rico. 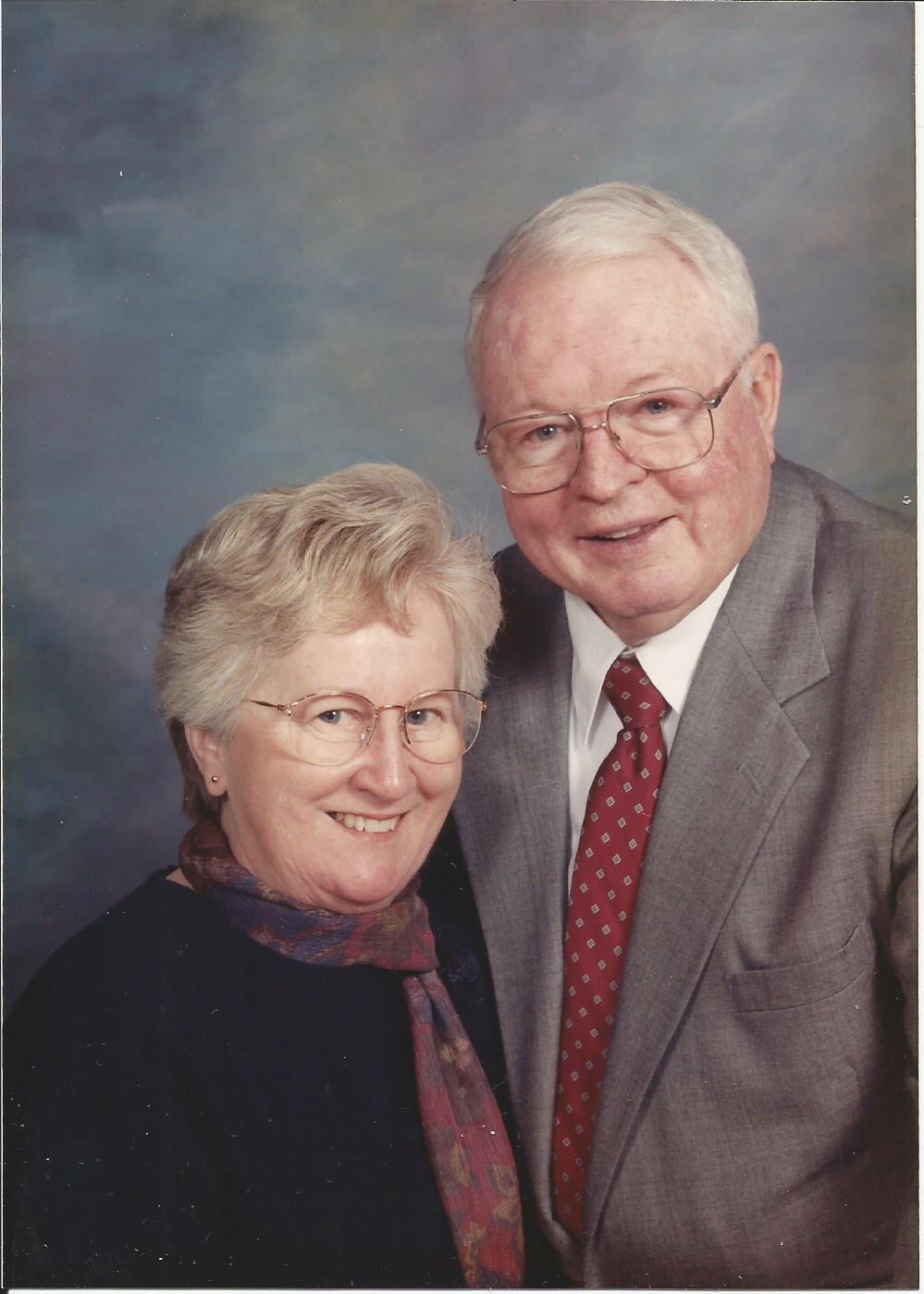 A service of remembrance for Dean and Jane will be held on Monday November 22 at 11:00 am at the Sanderson-Ducharme Funeral Home at 117 South Main Street, Middlebury Vermont.

In lieu of flowers donations can be made in his name to Addison Home Health and Hospice at 254 Ethan Allen Hwy, New Haven, VT 05472.