William Craig Metcalfe died early in the morning of November 22, 2021—the feast day of the patron saint of music, St. Cecilia—at The Arbors in Shelburne. His last few days were peaceful, with his wife Elizabeth and children Sue and Scott at his side. He was eighty-six years old. A teacher, performer, director, and entrepreneur in music and scholarship, Bill made enormous contributions to musical life in his adopted home of Vermont and was beloved for his warm-hearted generosity and wit, the breadth of his interests and enthusiasms, and his persuasive knack for combining intellectual rigor with open emotionality.

Bill was born July 17, 1935, in Toronto, Ontario, the only child of Myrtle Reva Craig and Robert Henry Metcalfe. He attended Lawrence Park Collegiate in north Toronto, where an inspiring music teacher helped kindle his passion for conducting. He then studied history, French, and Spanish at Victoria College, University of Toronto, earning a BA in 1958. During his college years, setting the pattern he would follow for his entire life, Bill devoted much of his time outside of his academic work to music, composing, arranging, conducting, and directing productions of Gilbert and Sullivan operettas. The pianist for those G&S shows was Elizabeth Auld; a romance soon blossomed. Bill and Liz were married in May 1958 between final exams and graduation and departed that summer for Minneapolis, where Bill pursued graduate studies in history at the University of Minnesota, earning an MA in 1959 and a PhD in 1967. The couple moved to Burlington in 1963 when Bill joined the faculty of the University of Vermont as a professor of history and assistant director of the nascent Canadian Studies Program.

“Applied schizophrenia is what I’m all about,” Bill told a Free Press writer in 1995, typically poking fun at his lifelong eclecticism and a career divided between passions for history, Canadian studies, teaching, and music. He taught at UVM for thirty-five years, serving along the way as Chair of both History and Music as well as director of Canadian Studies. He was a witty and engaging lecturer and a warm and convivial colleague with a gift of bringing people together and enabling them to do their finest work. Bill was the first editor of The American Review of Canadian Studies (1973-89) and editor or co-editor of two books, Understanding Canada: A Multidisciplinary Introduction to Canadian Studies (1982) and Northern Exposures: Research on Canada in the United States (1993). His role in shaping the field of Canadian Studies was recognized by the Donner Medal in Canadian Studies, awarded in 1993 by the Association for Canadian Studies in the United States, and an ACSUS Alumni Award in 2013.

But Bill loved music above all except his family. He was co-founder and co-director of the UVM Baroque Ensemble (1965-88), co-founder and frequent conductor of the Vermont Mozart Festival (1974-2010), and founder and conductor of the Oriana Singers (1981-2017). Bill, with characteristic idiosyncrasy, conducted with his left hand. He conducted more Bach, Handel, Mozart, and Haydn than anything else, but his repertoire spanned centuries of music from the Middle Ages and Renaissance through contemporary works, and he had a special fondness for English music from Purcell to Britten, including, of course, G&S. Bill was made a Fellow of the Vermont Academy of Arts and Sciences in 2011 and in 2015, together with Liz, was awarded the Walter Cerf Medal for Outstanding Achievement in the Arts by the Vermont Arts Council.

Bill was fascinated by geography and loved to travel with Liz; he loved good food and wine; he was an avid reader of mystery novels; he enjoyed nice watches and pens; he enjoyed life as much as he was able; he loved his family above all else.

Bill is survived by his wife, Liz; his son Scott, daughter-in-law Emily Walhout, and granddaughter Anna of Watertown, Massachusetts; his daughter Sue, son-in-law Andrew Speno, granddaughter Erin and her husband Brandon Stout, and grandson Benjamin Speno, of Cincinnati and Columbus, Ohio; sisters-in-law Jan Lord of Guelph, Ontario, and Cathy Davin of Tucson, Arizona; his late sister-in-law’s Susan’s husband Jack Hansen, of Thunder Bay, Ontario, and their children Josh and Emily and their families; and his Canadian cousins, Alan McCormack and Trevor Metcalfe and his wife Teresa. 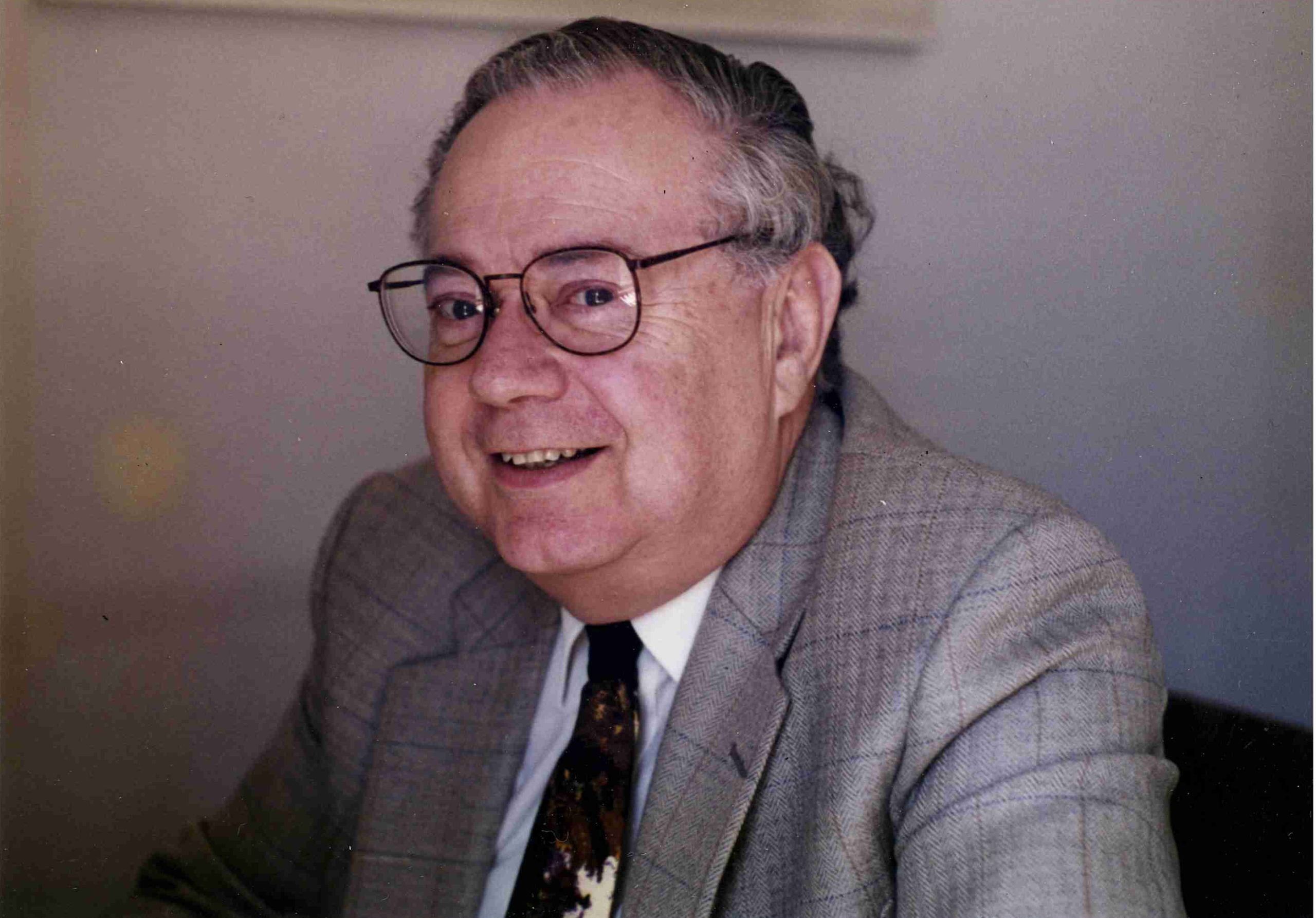 Bill’s family is very grateful to the staffs of the memory care unit at The Residence at Quarry Hill and The Arbors in Shelburne for their gentle care for Bill in the last few years as he struggled with dementia. Donations in Bill’s memory may be made to the Vermont Youth Orchestra (vyo.org) or the Cure Alzheimer’s Fund (curealz.org). A memorial celebration of Bill’s life is planned for the spring of 2022.