Born in New Jersey, raised in NYC, earned a BA at Bates and an MA at Lesley, Robert moved to Vermont in the ’70’s for a therapy practice in St. Johnsbury. He met his future wife and partner, Riki Moss, through mutual friends in South Hero, then left to head an addiction center in Boston. The next two years were a long distance love affair, with Riki maintaining an art practice in Grand Isle and North Hero, before joining him in an artist building in Somerville, where they lived and worked for twelve years. They married in 1999 in North Hero, and soon moved back to Vermont, where they began the endless renovation of an 1877 RR depot on 16 acres, with a second studio building. Robert tended the land, restoring a neglected 16 acres, releasing choking buckthorn from the cedars, opening firs to the sun, renovating the home he affectionately called his amiable wreck.  While Riki worked on a novel in Provincetown over one winter, Robert took over her studio where he invented a marvelous, original method of working with paper. This led them to form Studio-Glow, where they created and internationally exhibited gorgeous lighting fixtures. Vermont was especially welcoming to them, the highlights here were exhibiting at Helen Day, Of Land and Local at Burlington City Arts, and just before the financial implosion of 2008, a 40 foot installation at the International Paper show at the Shelburne Museum. Their lights were shown at the Smithsonian, Philadelphia Museum, Lincoln Center in New York, and sold to major collectors. When the economy collapsed, Robert then was hired as the Director of Grand Isle and Franklin County for CVOEO (Champlain Valley Office of Economic Opportunity)  where he worked until his death. CVOEO was his family, he brought out the best with his team with his gentle brilliance, compassion, abilities, and his mesmerizing social commentaries, his ability to face truth and not concede to despair. He is greatly missed.

We, his wife, his extended family - Dan, Chantelle, Marion and Danika - his community, team, and the animals he loved are so grateful to have been part of his life.

Namaste, Robert. We honor you, as you have honored us. 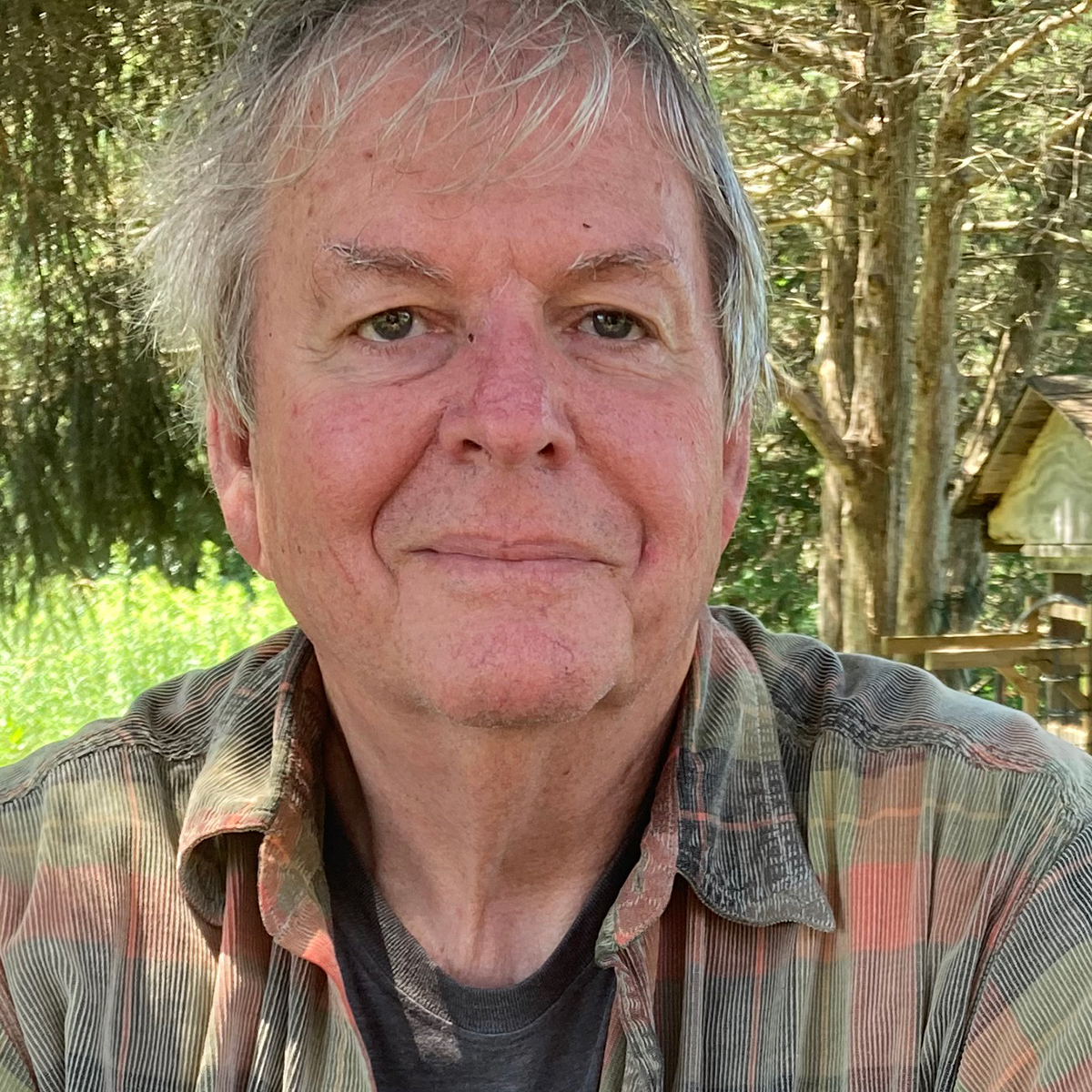 A celebration of his life will be held on the family land in North Hero, Vermont, in the late spring or summer. We welcome donations to CVOEO, www.cvoeo.com