Montpelier – On Dec 31, 2021, at age 90, Joan Ann Stander (Nims), formerly of 3 Prospect Street, Montpelier and most recently a resident at Woodridge Rehabilitation & Nursing in Berlin, left us for her next adventure.

Joan was a popular yoga teacher who taught classes through her 87th year at the Montpelier Senior Activity Center. But that was only her most recent incarnation. Joan was born March 5, 1931, at the height of the Depression, into a working-class family in Waltham, Massachusetts. Her father, Fred Nims, was a milkman for Hood, delivering in a horse-drawn wagon. Her mother, Mae Nims, was a homemaker and later worked in the family catering business. Joan was the last of her generation of the Nims family, having been predeceased by her siblings, Fred, Herbert, Robert, Arlene, and their spouses.

From an early age Joan showed a determination to go her own way. After graduating from high school in Newton, Massachusetts, Joan lied about her age and was hired as a “stewardess” by Northeast Airlines (now Delta). She flew all over New England and met many celebrities. It was during one of those flights, caught in extreme turbulence, that Joan sustained serious injuries to her back and neck that would plague her for the rest of her life, but not slow her down.

In the early sixties, Joan pursued her dream of becoming an opera singer. She performed in community theater musicals and concerts in Massachusetts and New Hampshire and was thrilled when she was accepted to audition in Boston for the Metropolitan Opera, only to be told she was too old – at age 30. Undaunted, she continued to pursue her passion for music by directing a church choir and helping with the choruses in her children’s school theatrical productions. She was also a dedicated social activist, first in the Civil Rights movement, then in opposition to the Vietnam war, and she volunteered on many political campaigns, including Shirley Chisholm’s historic run for president in 1972.

When her children were grown, she began a ten-year career as an administrator for a mental health counseling office in Newton, Massachusetts. That experience inspired her to go to college - at the age of fifty-seven - and earn her bachelor’s and master’s degrees in just four years! She became a licensed mental health counselor and worked in hospitals and private treatment centers in Massachusetts and Vermont.

Sadly, like so many of our elders (although she would never admit to being “old”), Joan suffered in her final years from the ravages of dementia and fiercely resisted the loss of her cherished independence to the end.

Joan took considerable pride in, and is survived by her children, Andrea Stander, of Montpelier; Adam Stander of Newburyport, Massachusetts; Victoria Powell of Wantage, New Jersey and by her granddaughter Alyssa Re of Wayne, New Jersey. She will be fondly remembered by the many family members and friends she had throughout New England and beyond.

Her family wishes to express deep gratitude to ALL the staff at Woodridge Rehabilitation and Nursing for making her final months as safe and comfortable as possible. Their sincere thanks also go to the dedicated hospice nurses, social workers and counselors from Central Vermont Home Health and Hospice. Kingston Funeral Home in Northfield provided final arrangements and cremation. There will be a celebration of Joan’s life, later in 2022, when it is safe to gather in person. Until then, please remember and honor Joan by attending and supporting local live music and theater, and by standing up for peace and justice whenever you can. 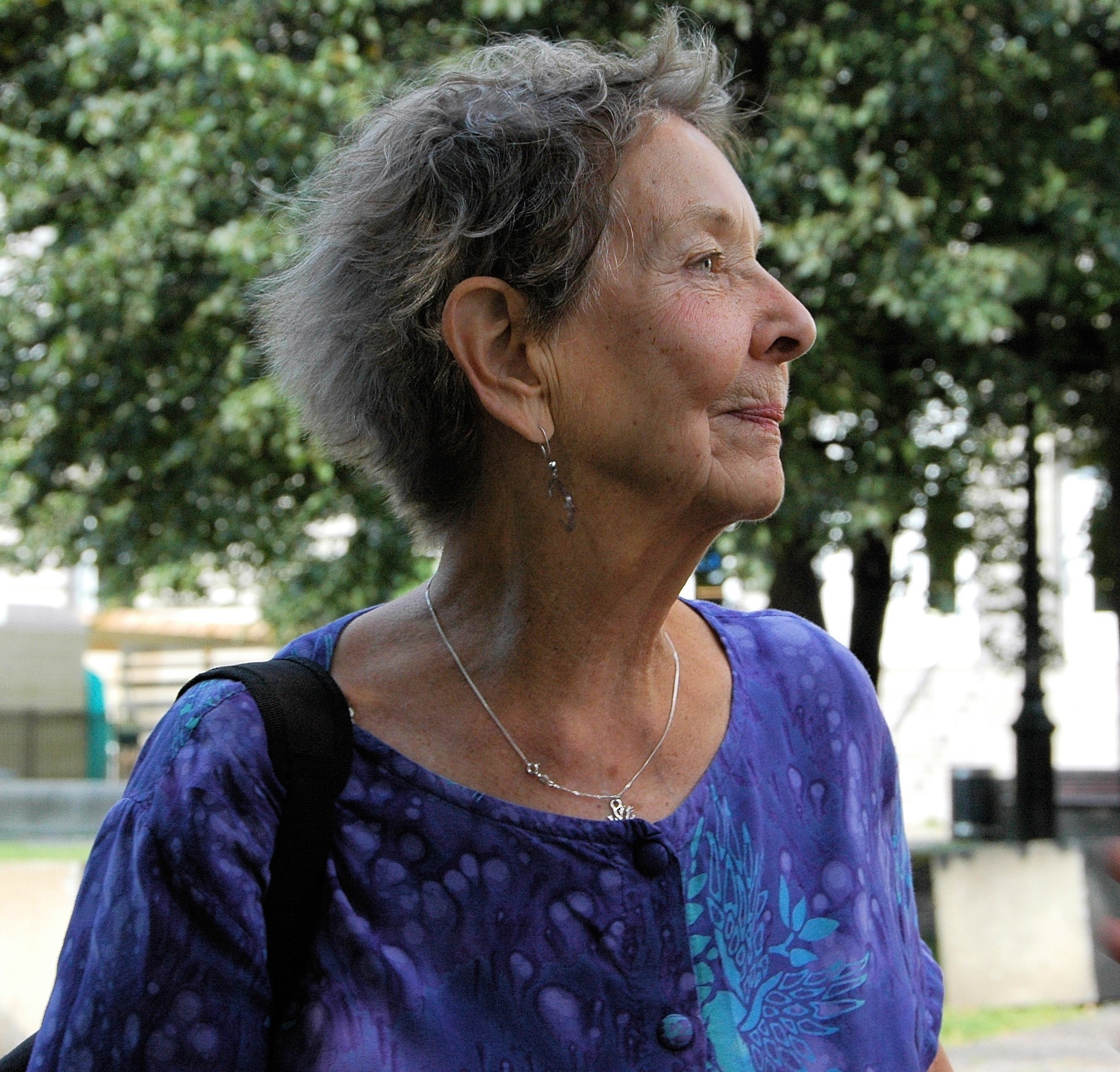