On Saturday, January 8, 2022, John Timothy “Tim” Parsons passed on from this life at age 80 at his home in Burlington, Vermont. He was embraced by his family and surrounded by abundant love and sunlight.

Born May 18, 1941 to Jack & Eloise Parsons and raised with his sister Joan near Pittsburgh, Pennsylvania, Tim lived a life devoted to human liberation and education. Tim was always up to discuss a good book or to debate politics. In his 80 years, there weren’t many books that went unread. The final book he was reading was The Fearless Benjamin Lay: The Quaker Dwarf Who Became the First Revolutionary Abolitionist. Tim was raised Presbyterian, was just about 6 feet tall, and lived into the 21st century, yet still had a lot in common with Benjamin Lay. As his fellow Quakers turned their cheeks, Benjamin Lay fought vehemently to end slavery in the early 1700’s. Tim participated in the fight for civil rights - much to the chagrin of his conservative father - by learning peaceful, nonviolent protest tactics in the 1960s as a young college student. While mystified that he was elected the president of the Amherst Students for Racial Equality group, he took his role seriously and headed out into the world to learn as much as he could to be an effective anti-racist. That initial journey found him talking with Reverend Ralph Abernathy, meeting Martin Luther King Jr, being arrested in the Deep South, and shaping his future as an educator.

Tim was a pragmatist and, while the passage of the Civil Rights legislation in 1964 was a celebration, Tim never stopped fighting for true equity. He continued making “good trouble” in Philadelphia with the Northern Student Movement. He became an educator whose achievements ranged from starting a community controlled neighborhood school in the Ironbound section of Newark, NJ, to becoming a school principal in Vermont, to starting a YouthBuild program in Burlington, which provided education, job training, and leadership experience for young people.

Tim was an adventurer at heart and spent many of his days seeking out the wonders of the world. He fell in love with long distance road biking at age 12 when he rode 50 miles to achieve a Scout Merit badge. Between the ages of 12 and 80, he cycled innumerable miles everywhere from South Africa to New Zealand to the entire eastern seaboard of the US. For his 50th high school reunion, Tim cycled from Burlington, VT to Bethel Park, PA which was exactly 761 miles of cycling - an auspicious number as it was also his Boy Scout troop number. Of his many trips, Tim would call this trip to Bethel Park the best trip he ever had due to all the meaningful memories he made and recalled along the way. Tim took his final bike ride along Vermont roads and trails with his good friend Pierrevy just weeks before he passed.

The joys of Tim’s life were many and included his wife, Anne Judson, and his children - Christopher Parsons and his wife Charlotte (Colchester, VT) and Eliza Parsons (Seattle, WA) - and his step-grandson, Graham. Tim’s family extends sincere gratitude to Pierrevy Polyte, an important friend to Tim in his final years; the Parkinson’s community of Vermont, which is wide and loving; Tim’s devoted friends and neighbors for all their support; and UVM Home Health & Hospice for ensuring his departure was painless. 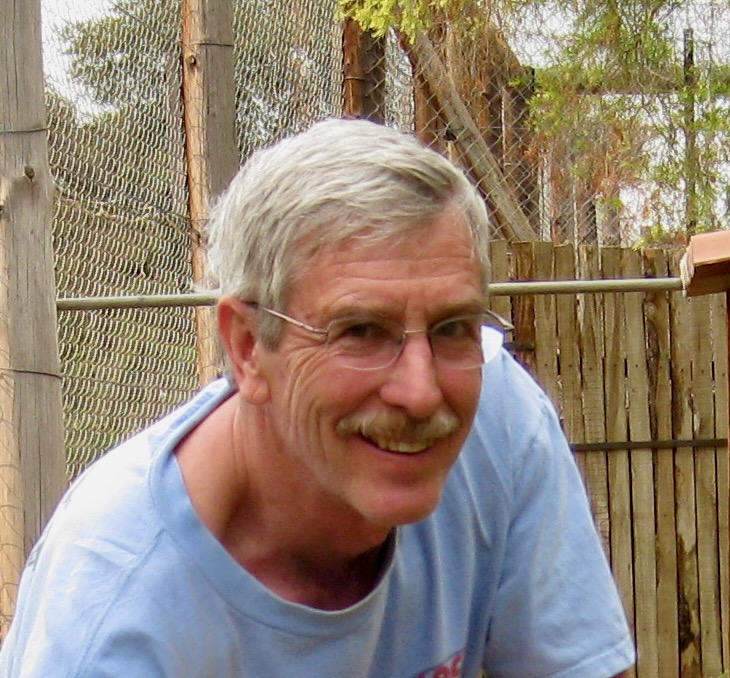 A celebration of Tim’s life will be held in Vermont this summer; more information to come. In lieu of flowers, please consider contributions to the Innocence Project, the Michael J. Fox Foundation, or the Lake Champlain Committee.